Thai protest leader, Parit “Penguin” Chiwarak, who has been in jail for pre-trial detention over allegations he insulted the king, has been hospitalised following a 46-day hunger strike, the country’s corrections department said on Friday.

Parit began his hunger strike on March 16 and his weight had dropped more than 12 kg (26.5 lb) to 94.5 kg, the statement said, adding he had been sent to hospital over concerns he could go into shock if his condition worsened. 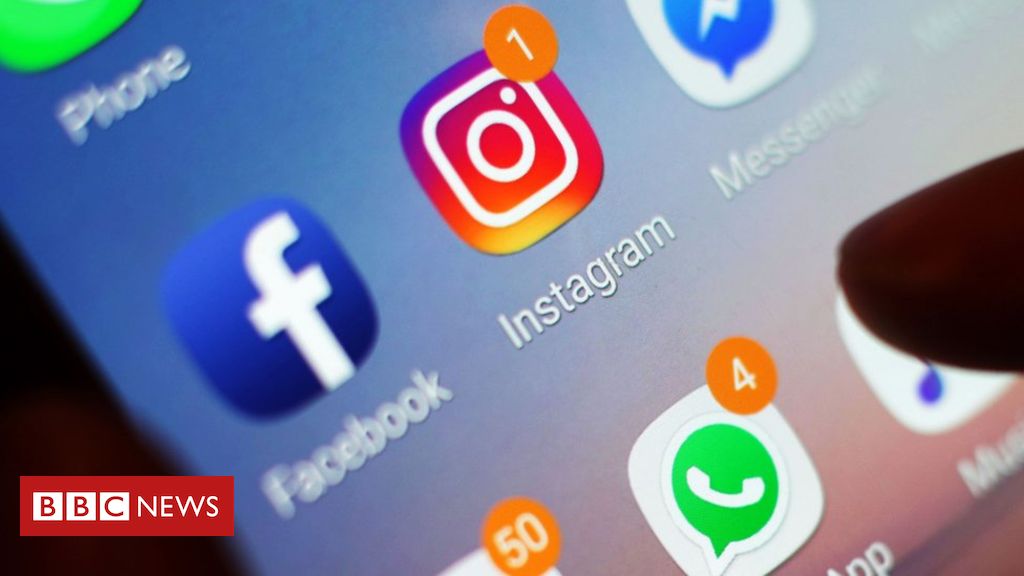 The animated duo are emblazoned over a cruise ship docked in Barcelona which is being used as emergency accommodation for 4,000 military […] 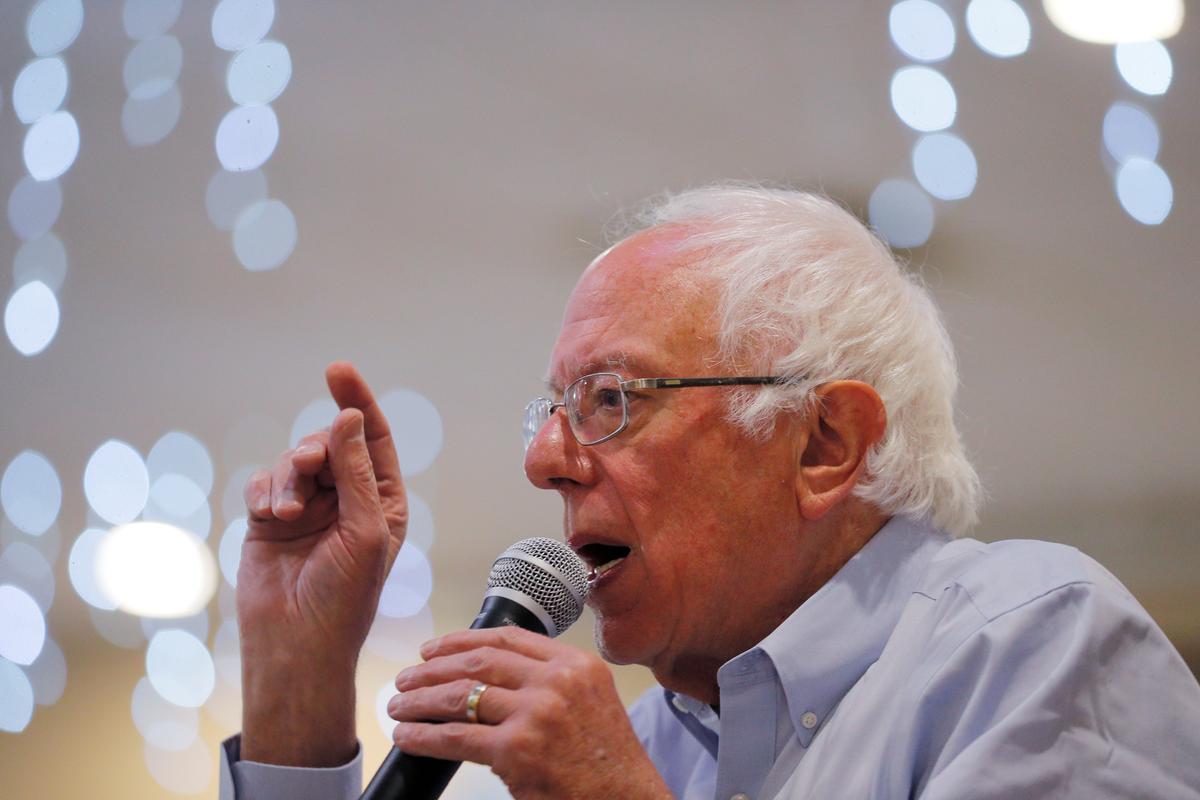 WASHINGTON (Reuters) – U.S. presidential candidate Senator Bernie Sanders was hospitalized on Tuesday with chest pains and a blockage in one artery […] 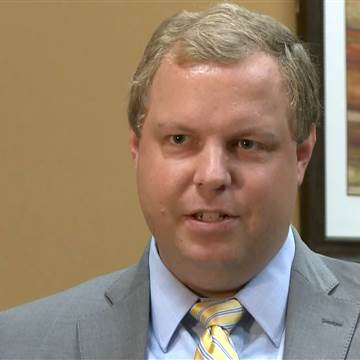