Oil prices slipped on Friday, taking a breather after touching their highest in six weeks as concerns of wider lockdowns in India and Brazil to curb the COVID-19 pandemic offset a bullish outlook on summer fuel demand and the economic recovery.

“The post-COVID-19 demand recovery is still uneven and the surge in Indian cases serves as a timely reminder that any rally to $70 is too premature,” Energy Aspects analysts said in a note.

Such a level is likely to be reached only in the third quarter this year, when demand improves materially and destocking ends, they said.

The world’s third largest oil consumer is in deep crisis, with hospitals and morgues overwhelmed, as the number of COVID-19 cases topped 18 million on Thursday. read more

Brent is on track to gain around 7% in April while WTI could end around 8% higher.

That would be their fifth monthly gain in six as global demand has almost returned to pre-pandemic levels on the back of fiscal stimulus and the easing of virus lockdowns in some countries, while production cuts from OPEC and their allies including Russia eased crude oil oversupply. 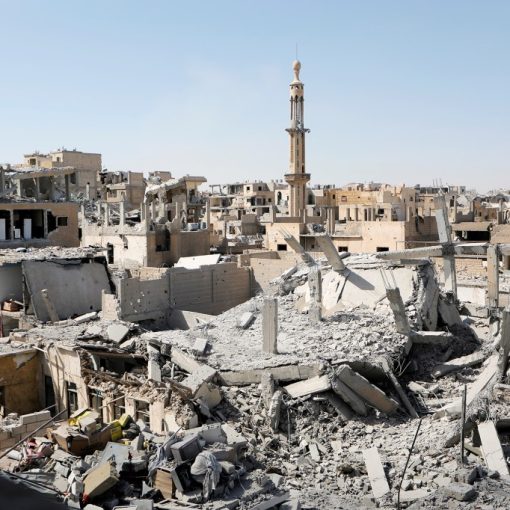 Kim Kardashian has ventured into the world of finance, launching her own private equity firm with the help of a former partner […] 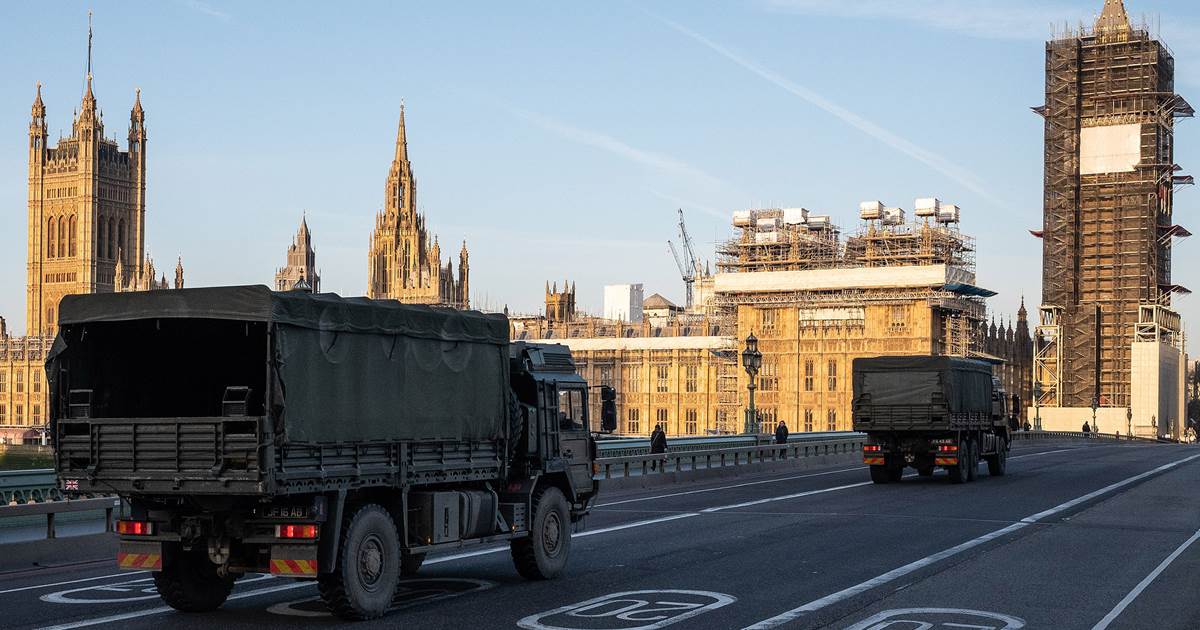 LONDON — As millions of people across the globe adjusted to life under tightening lockdowns on Tuesday, at the epicenter of the […]