QINGDAO, China (Reuters) – Clean-up crews worked on Wednesday to contain an oil spill in the Yellow Sea near the Chinese port city of Qingdao, a day after a collision between a tanker carrying around a million barrels of bitumen mix and a bulk vessel in thick fog.

A preliminary study estimated about 500 tonnes (3,420 barrels) of oil had been spilled but this needs to be assessed further, a Shandong Maritime Safety Administration official who declined to be identified told Reuters by phone.

The safety administration had said on its Weibo account on Wednesday morning that the collision caused a “minor” spill.

“We need to see how much oil has leaked (into the sea),” fisherman Zhao Changjiang, 36, told Reuters.

Zhao added that if the spill turned out to be serious “This would obviously hugely affect people’s earnings. This would also seriously damage the maritime ecology.”

The Shandong official said 12 vessels have been dispatched to deal with the accident and cleanup but did not say whether the leak had been contained.

The Liberia-flagged tanker A Symphony, which was at anchor off Qingdao port, was involved in the collision with shipping vessel Sea Justice on Tuesday. The impact caused a breach in its cargo tanks and ballast tanks.

“The accident took place about 11 nautical miles south-east of Qingdao port and so far there has been no direct impact on the operation of Qingdao port,” said the Shandong official.

“There are oil spill experts on the scene that have started clean-up operations,” a spokesman for Goodwood Ship Management, manager of the A Symphony, said on Wednesday.

The two ships were in stable condition, there were no casualties and a probe into the accident was under way, the safety administration said.

An official from the Ministry of Ecology and Environment told Reuters on Wednesday that they had sent experts to Qingdao to check the spill but did not give further details.

Hong Kong-based fuel trading company Run Cheng International Resource (HK) Co has said it was the owner of the 150,000-tonne cargo of bitumen blend on board the A Symphony.

Bitumen mix, a blend of heavy crude oil and residue, is used by China’s independent refiners as an alternative refining feedstock as it often incurs a lower import tax than crude oil. It is also used for road surfacing and roofing.

The Shandong official said samples of the oil have been sent to a laboratory for assessment.

“The first thing to focus (on) is stop the leaking…if this is normal crude oil it will float and there are relatively effective measures to contain its spread and recover the spilled materials,” said Ma Jun, director of the Institute of Public & Environmental Affairs.

But heavier oil may sink if not recovered quickly.

“In that case it will be more difficult to collect and could have more serious and lasting pollution.”

Oil tanker safety has improved in recent decades – partly due to the introduction of double-hulled ships – and major spills are rare, though there are still risks with the transport of oil by sea, which has the potential to cause major environmental damage.

The 272 metre-long, 46 metre-wide oil tanker was sold in May 2019 to its new owners Symphony Shipholding SA and NGM Energy, Equasis data showed.

NGM Energy, the vessel’s commercial manager, declined to comment. The registered owner, Symphony Shipholding, has the same postal address as NGM Energy in Greece, according to Equasis data. 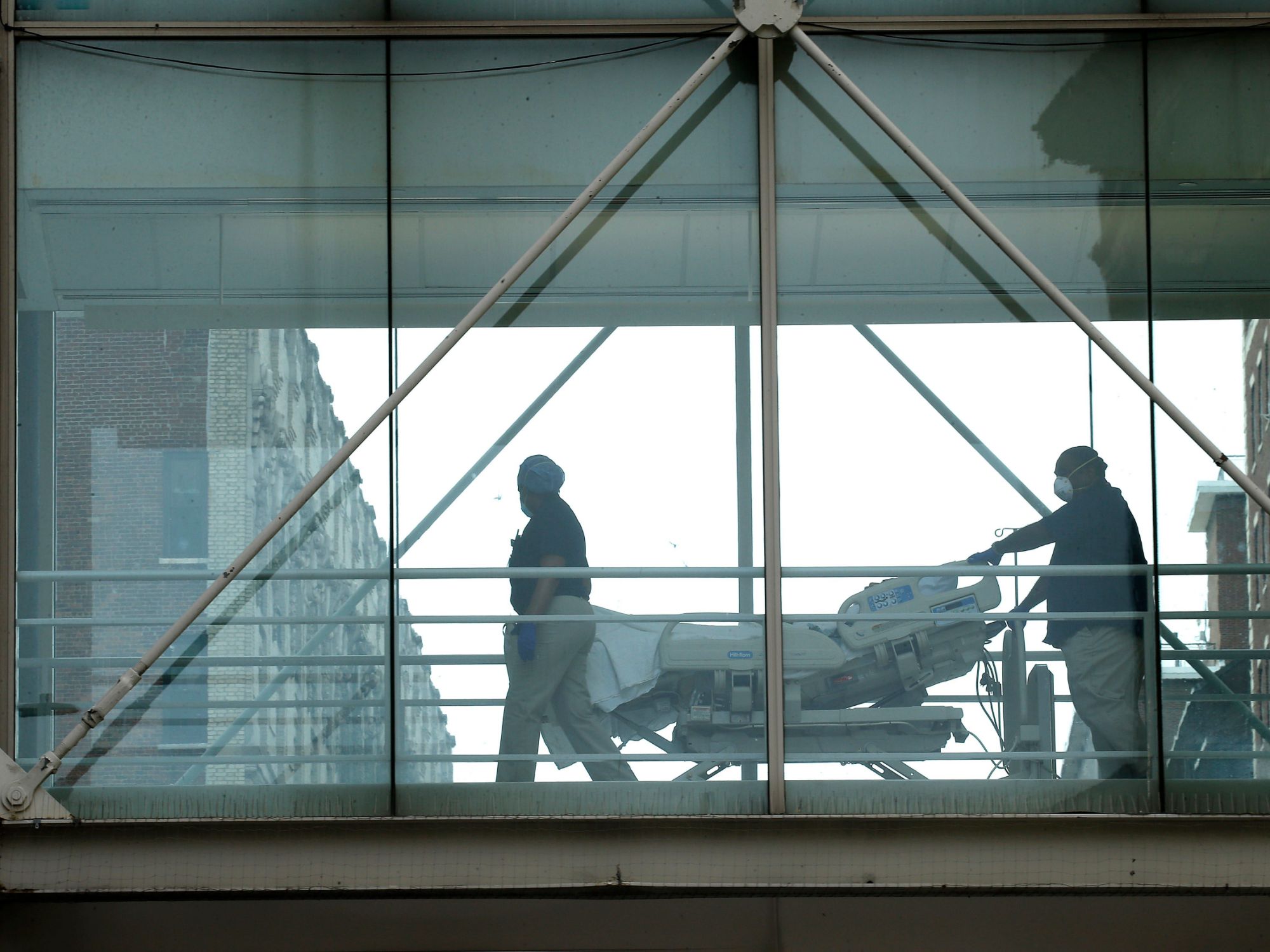 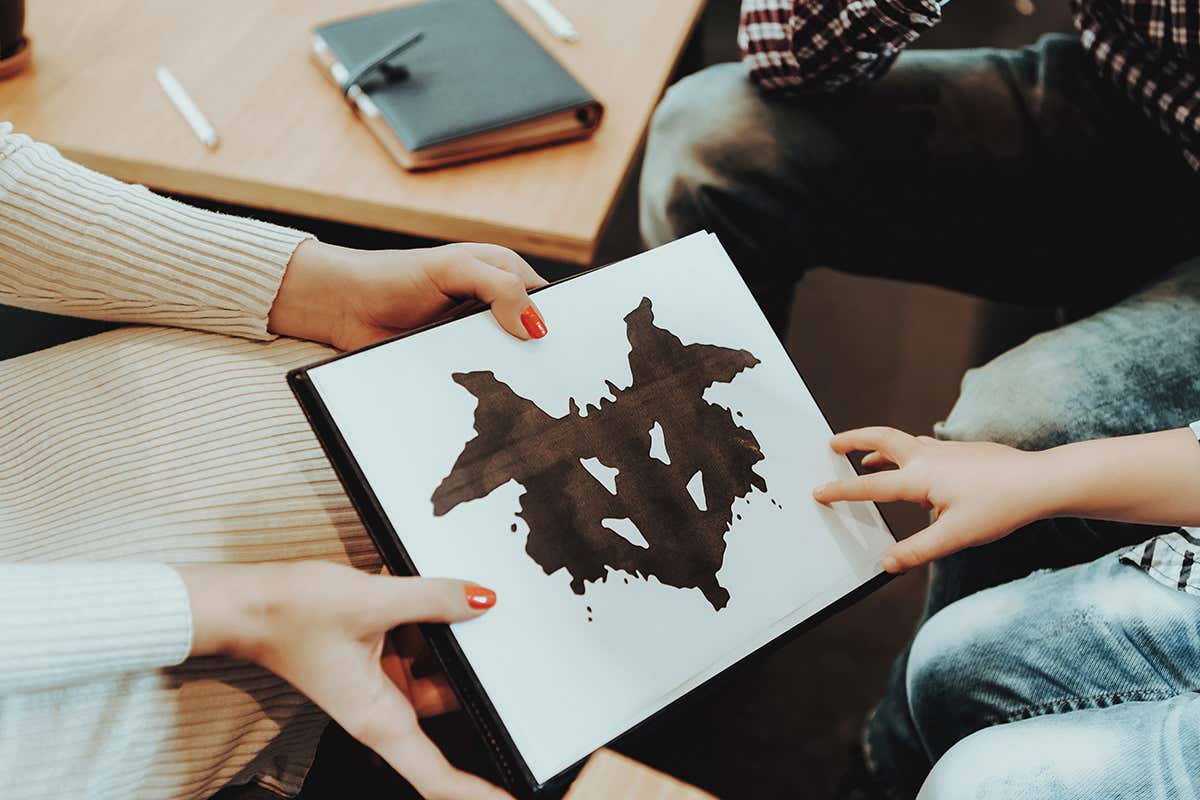 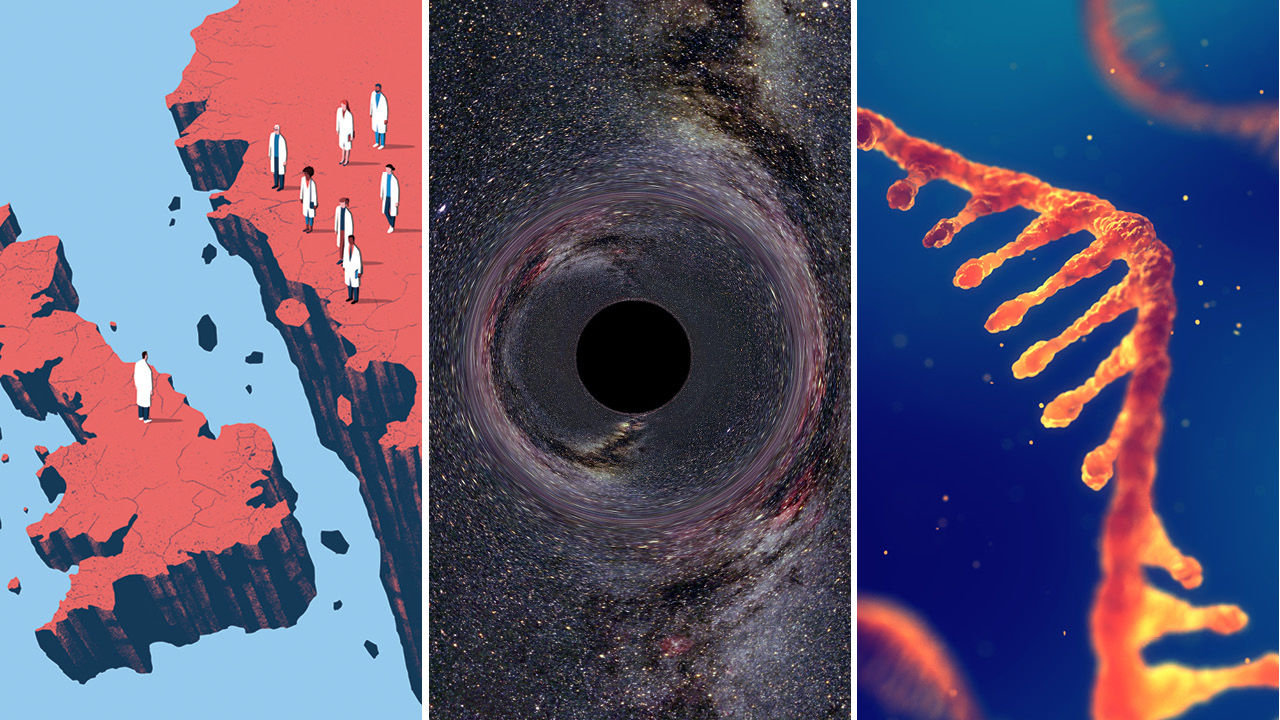 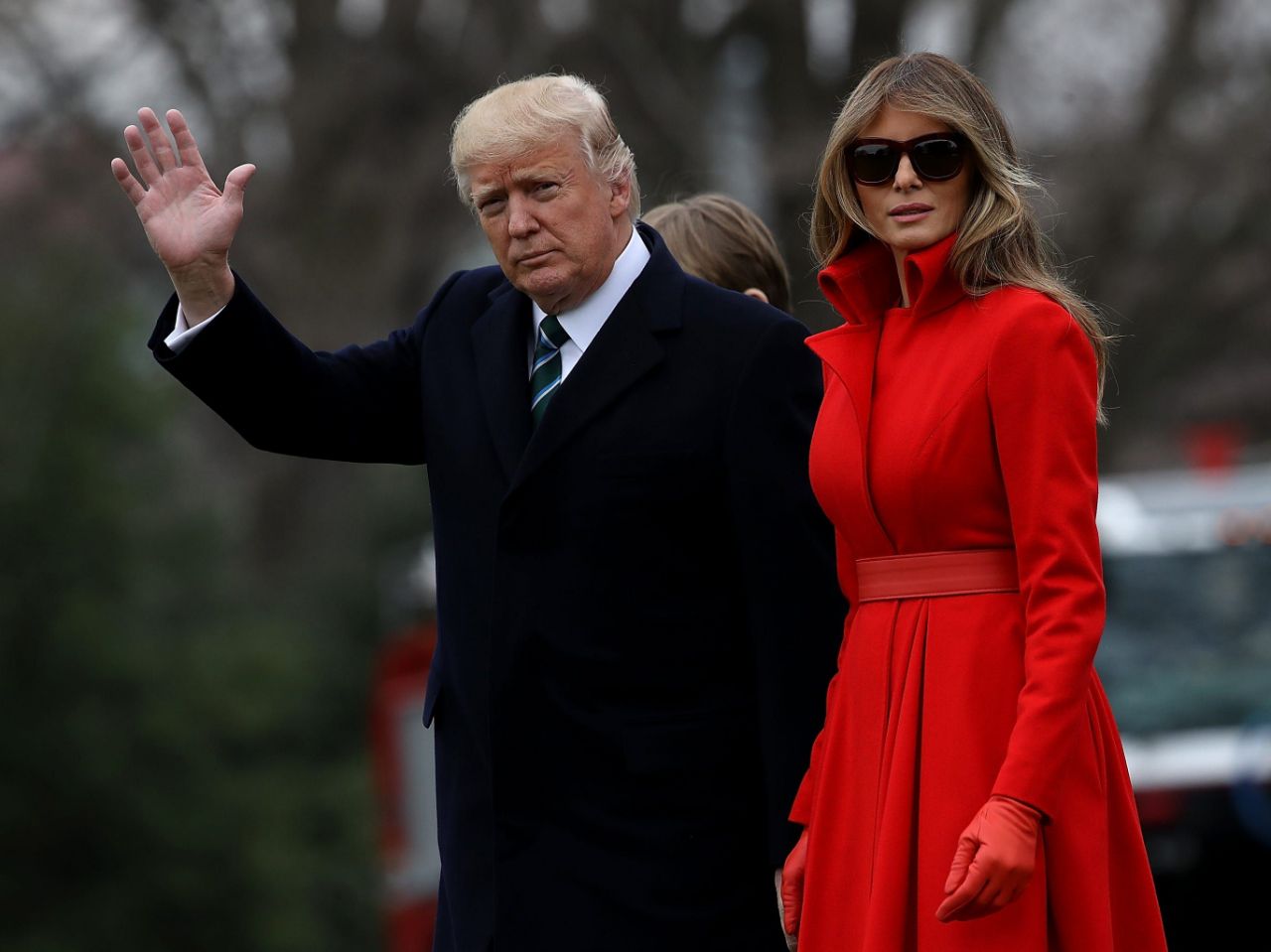