When the lights dim at the Manchester Arena on Saturday, and Derek Chisora and Joseph Parker wait in their corners for the first bell, it will be tempting to pay more attention to their trainers as they offer up the final slivers of advice before a fight that both heavyweights desperately need to win.

Parker, the former WBO world champion, is hoping to fight again for the title, after he lost against Anthony Joshua in a unification contest in March 2018, and he has hired Andy Lee as his new trainer. The old warhorse Chisora, meanwhile, is 37 and, as his last days in boxing reel towards him, he has called in Buddy McGirt, one of the world’s great trainers, to salvage his career.

Lee is the most intelligent and astute new trainer in British and Irish boxing. He is a former world middleweight champion who left Limerick in 2005, aged 19, to live and work in Detroit with Emmanuel Steward, one of boxing’s most venerated trainers. Lee learned so much from Steward and his subsequent work as a pundit and trainer has earned him even more respect. He helped to plot Tyson Fury’s masterful knockout of Deontay Wilder last year. Lee and Fury are second cousins from the travelling community but they are a study in contrast, the trainer quietly spoken and erudite.

McGirt’s own story is dark and raw but, at the same time, full of light and tenderness. The 57-year-old American smiles when I suggest the bout on Saturday is an example of a contest where the trainers are more interesting than the fighters. “I’ve never spoken to Andy but I know his story. I remember him as a fighter and he’s doing good things as a trainer. It adds something else to this fight.”

The two hours McGirt and I spend together are filled with grief and humour, hurt and pride, and on two occasions he cannot stop the tears rolling down his face as he remembers his mother, Dorothea Boynton. When McGirt was a little boy he had to watch her being beaten up repeatedly by his stepfather.

He recalls: “One time, in the car, he grabbed a beer bottle and hit my mother in the head while she was driving. Then he hit her five more times and left her in the car, bleeding. My mom got out, went to a friend’s house and called for help. So my brother got a pistol and said: ‘I’m going to shoot this motherfucker when he comes through the front door.’ My two other two brothers were like: ‘No, you can’t shoot him.’ I wanted him gone but, man, I was a kid.”

All three of his brothers soon left home and McGirt watched the abuse continue. Eventually, aged 13, he found the courage to stand up to his stepfather and end the violence. “For four years, life was a bitch,” he says. “It was rough. If he drank, it was even worse. But after I came into the room that one time he stopped hitting her. I’d hear them in a room arguing and I would open the door and stand there. He would look at me and see I was getting bigger. I was like: ‘Those days are over, man. You’re not going to keep doing this to my mother.’”

When McGirt became a two-time world champion boxer in the 1980s and 1990s he transformed his mother’s life. He also spent a lot of time talking to iconic old trainers such as Ray Arcel, Eddie Futch and George Benton so that he could stay in boxing after his retirement in 1997. McGirt had 80 fights, and lost only six, but he ended up worn out and sick of fighting.

So he understands old boxers such as Chisora, who has lost 10 of his 42 bouts. “A lot of Derek’s fights have been real wars,” McGirt says, “and one guy you can never beat is Father Time. I know we can’t change Derek’s style – which is rough and rugged – but I can prepare him and look after him.”

In July 2019 McGirt was in the corner when another of his fighters, Max Dadashev, lost a brutal battle that led to him slipping into a coma and then dying four days later. The compassion McGirt showed that night, as he gently persuaded the stoic but dazed young Russian that he was stopping the fight, could not save Dadashev. McGirt is still stricken by the death but he explains he continued to work as a trainer after he learned Dadashev had hid a terrible secret.

“I got a call the next day from a guy in Russia who said: ‘Buddy, it’s not your fault. Max failed a brain scan over here and that’s why he’s never fought in Russia. That’s why he went to the United States. I had no idea. But you gotta know that Max was a great human being.”

The trainer has not enjoyed the English weather or lockdown but he liked the surprising way in which Chisora and Parker had breakfast in the bubble together on Thursday morning. They both ordered poached eggs and avocado on toast before a joker dressed as Spider-Man joined them. “Fuck me,” McGirt said. “Now I’ve seen everything.”

On Saturday, in the corner, he will look after a battered old warrior who is still chasing another few big paydays and nights of fleeting glory. “Derek’s a real good guy,” McGirt says, “but fighters never want to give up until it’s almost too late. I’ve seen enough adversity to know you have to be smart. I’ve told him there is only one way to win. He’s gotta turn it into a dogfight. It won’t be pretty but he will try his heart out. I will be there, all the time, watching out for him.”

A long time coming, Sebastian Vettel was finally able to climb from his car and revel in once more being at the […]

On a night when Liverpool’s next generation hoped to show their readiness for regular action at this level, Aston Villa’s 30-year-old striker […] 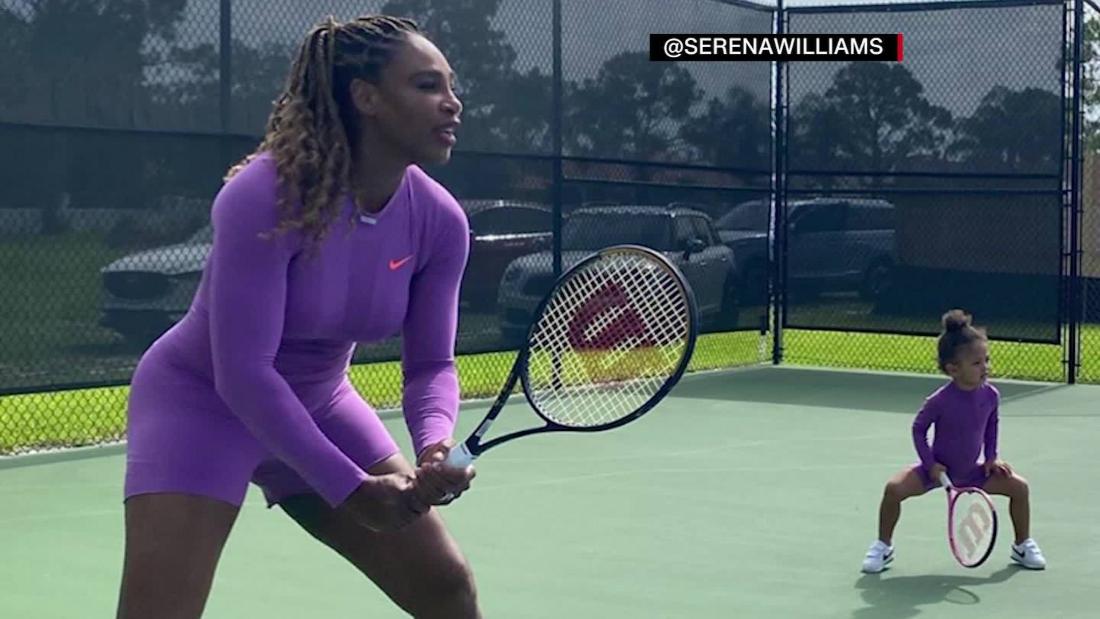 Her parents hope that by the time she turns 18, the world will be a fairer and more equitable place, a world […] 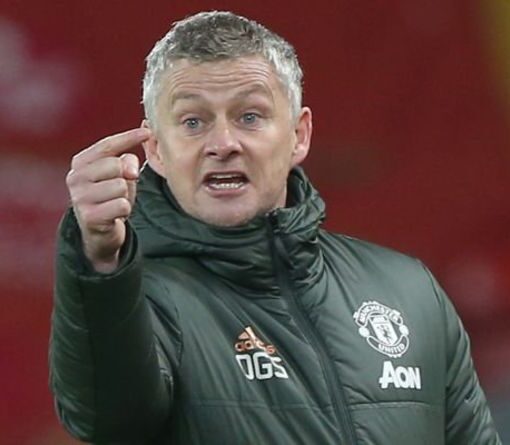 “We created the best chances and on another day we win. “It was cagey. Two good teams matching up. We created openings […]