There’s no drama between Tayshia Adams and the mother of her fiancée Zac Clark—no matter what Instagram led fans to believe.

On April 30, Zac, who got engaged to Tayshia in the final episode of her season of The Bachelorette, spoke to Barstool Sports’ Chicks in the Office podcast about the breakup rumors that circulated in March after his mom unfollowed Tayshia on Instagram.

“There was some s–t with my mom,” Zac said. “My mom is 70-years-old, loves a glass of Chardonnay. I call her and I’m like ‘Mom what’s going on, why did you unfollow Tayshia?’ And she’s like, ‘I didn’t unfollow her.’ But, Tayshia has this podcast, Click Bait. She said, ‘I just kept getting all these things for Click Bait, and I didn’t know what to do.’ She probably did it accidentally, but you know, these people are out there, sourcing this s–t all day long.”

The addiction specialist also shared that while he appreciates that fans support his relationship, it can sometimes get out of hand.

“It’s always great to be loved, but at the end of the day we are in a relationship with each other, so all that noise and all that drama doesn’t really matter,” he explained. “Obviously, it can affect people, especially if it’s negative, but I’ve gotten really good at the ‘swipe and the delete.'” 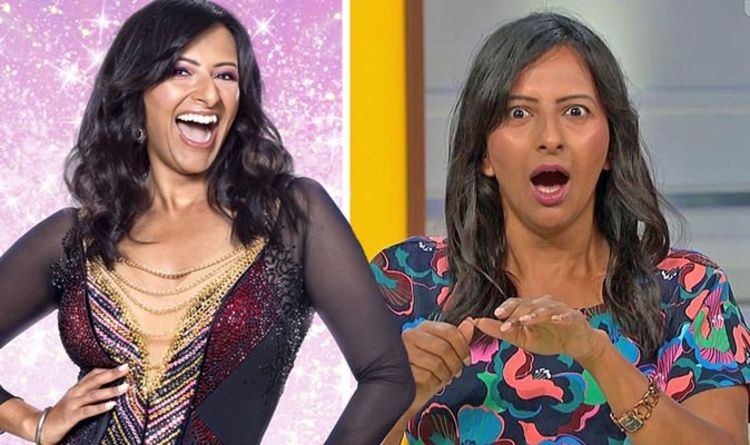 Ranvir Singh was announced as one of this year’s Strictly Come Dancing contestants and ahead of seeing her on the dance floor, […] 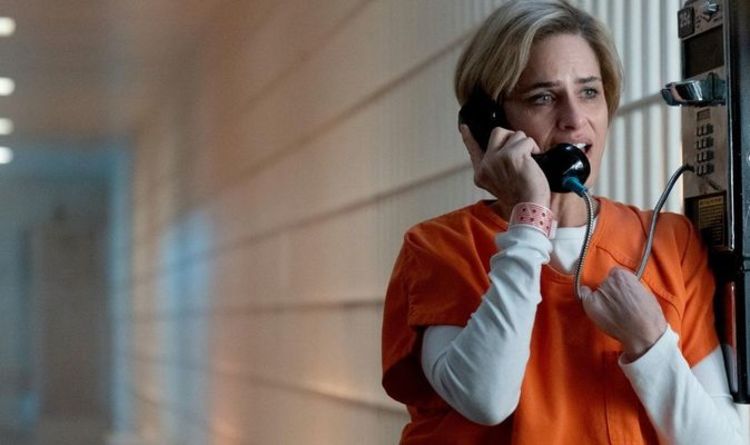 Dirty John season two is called Dirty John: The Betty Broderick Story. All eight episodes are available to stream and download on […] 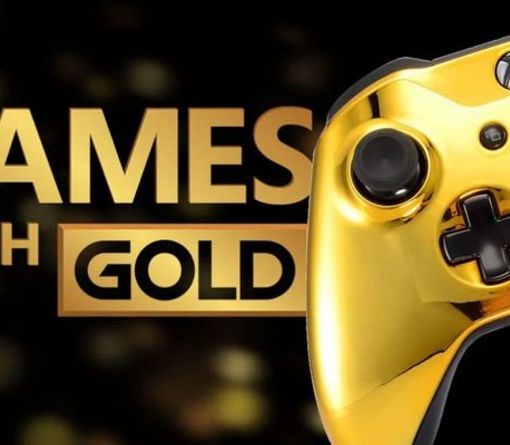 Games with Gold April 2021 line-up looks set to be revealed soon, with Xbox fans just days away from seeing the next […] 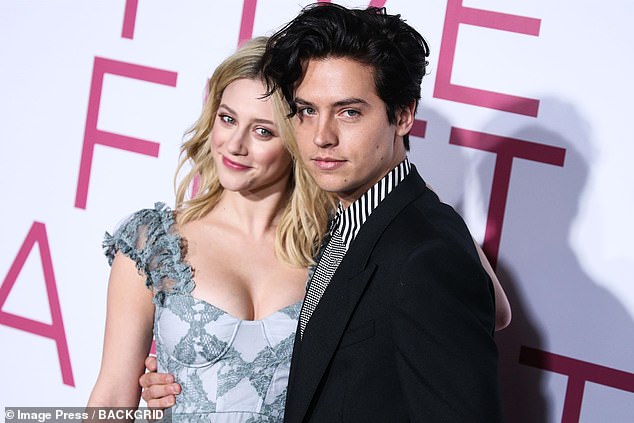