AstraZeneca said its COVID-19 vaccine sales were $275 million in the first-quarter and it is on track to deliver 200 million doses a month from April, as better-than-expected results and a second half growth forecast boosted its shares.

Chief Executive Pascal Soriot again defended the vaccine rollout on Friday, saying that Anglo-Swedish drugmaker had not overpromised on its ability to supply shots, as he defended big cuts in deliveries that prompted a European Union lawsuit.

AstraZeneca (AZN.L), which has said it will not make a profit from the shot during the pandemic, was reporting financial details of distribution and sales of the vaccine it developed with Oxford University for the first time.

It said the revenue included delivery of about 68 million doses, adding that European sales were $224 million, emerging markets $43 million and $8 million in the rest of the world.

Sales of $275 million for 68 million doses equates to a price tag of around $4 per shot.

AstraZeneca was one of the leaders in the global race to develop a COVID-19 vaccine. Its cheap and easily transportable shot was hailed as a milestone in the fight against the crisis, but has since faced a series of setbacks.

“Shipments (of COVID-19 vaccines) are increasing as manufacturing improves,” Soriot said during a briefing, adding that it was on track to deliver 200 million doses a month.

“We never overpromised, we communicated what we thought we would achieve at the time,” he said.

AstraZeneca shares were up 3.5% at 7,654 pence at 0942 GMT, putting them on track for their best day since October. The stock, which hit record highs in July 2020 due to optimism around the vaccine, ended last year 4% lower.

The results come after a bruising start to the year as the drugmaker struggles with production of its vaccine and faces a legal battle after cutting deliveries to Europe, while regulators probe rare blood clots in people who got the shot.

“Despite the intense operational and political challenges created by AZN’s COVID-19 vaccine roll out, the core business continues to perform above market expectations in a most challenging quarter, demonstrating strength across therapeutic areas and geographies,” Citigroup analysts said in a note.

Pfizer (PFE.N), whose COVID-19 vaccine co-developed with German partner BioNTech is several times more costly than AstraZeneca’s, has forecast $15 billion for its share of sales, with analysts expecting as much as $18 billion on average.

Moderna (MRNA.O) in February said it was expecting sales of $18.4 billion from its own vaccine this year.

Before AstraZeneca’s earnings, market researcher GlobalData said it expected annual sales of $278 million this year and next for the drugmaker’s coronavirus vaccine, branded Vaxzevria.

AstraZeneca said it is working as fast as possible to compile data to apply for U.S. approval. Soriot said there was nothing wrong with the data, but the dataset was very large. read more

AstraZeneca’s core business has proved resilient, with the drugmaker sticking to its forecast for 2021 on Friday and predicting better times ahead.

This guidance does not include any impact from sales of the vaccine and its $39 billion purchase of Alexion, which is expected to close in the third quarter.

Total revenue of $7.32 billion for the three months to March exceeded analysts’ expectations of $6.94 billion, while core earnings of $1.63 cents per share beat a consensus of $1.48.

Quarterly sales growth was driven by best-selling lung cancer drug Tagrisso, up 17% to $1.15 billion, while revenues from heart and diabetes drug Farxiga jumped to a better-than-expected $625 million, on new prescriptions for heart failure. 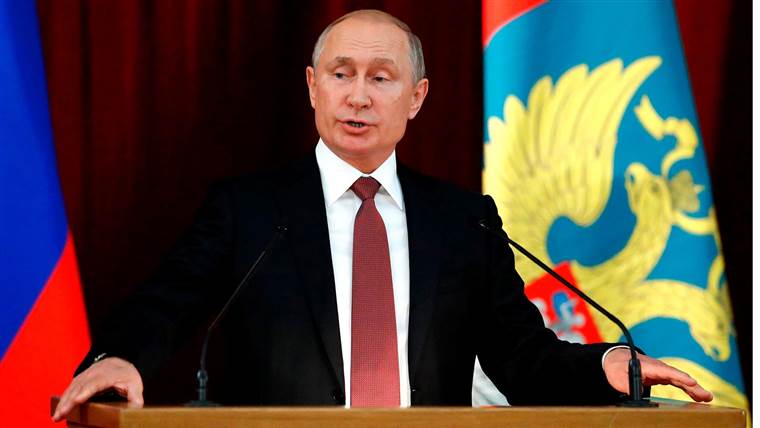 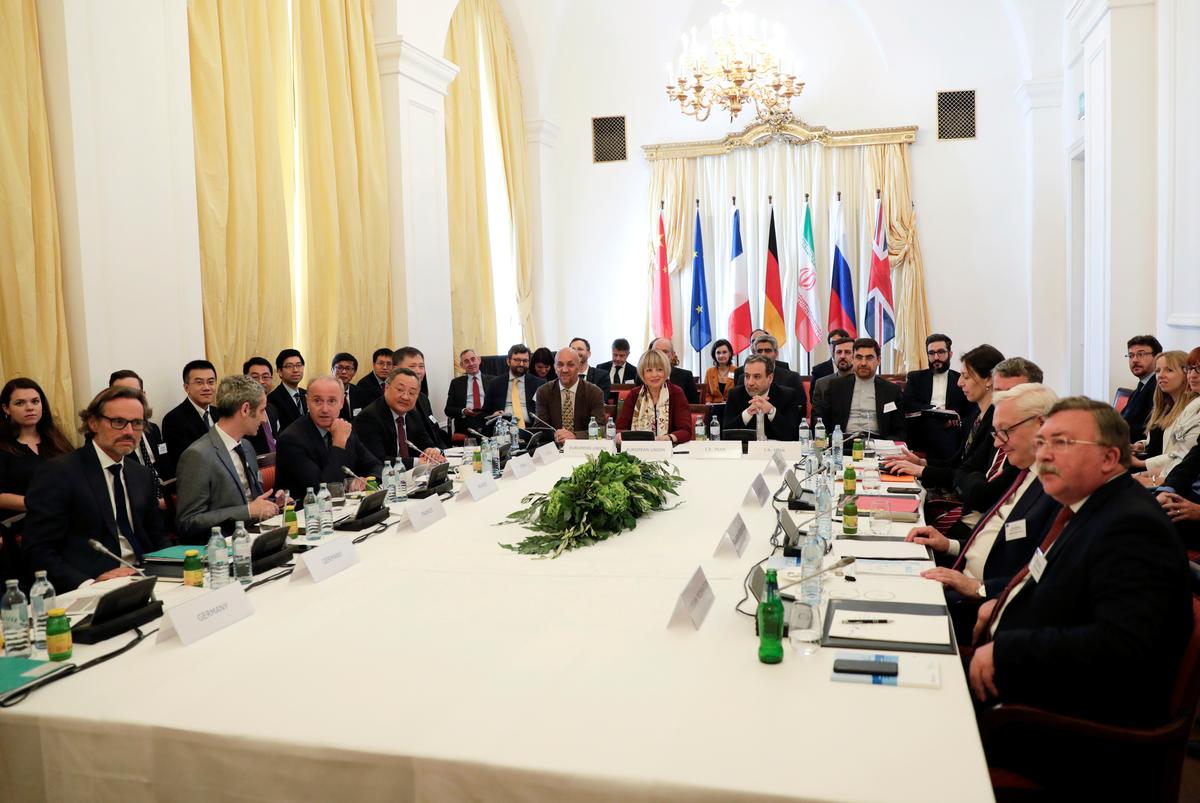 DUBAI (Reuters) – The ball is in Europe’s court to shield Iran from U.S. sanctions and prevent it from further scaling back […] 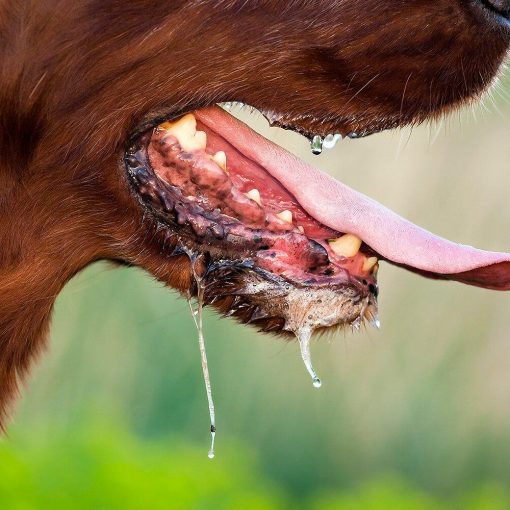 Getty Pet parents hoping to adopt or travel with a dog overseas may want to wait a while before booking their trip. […] 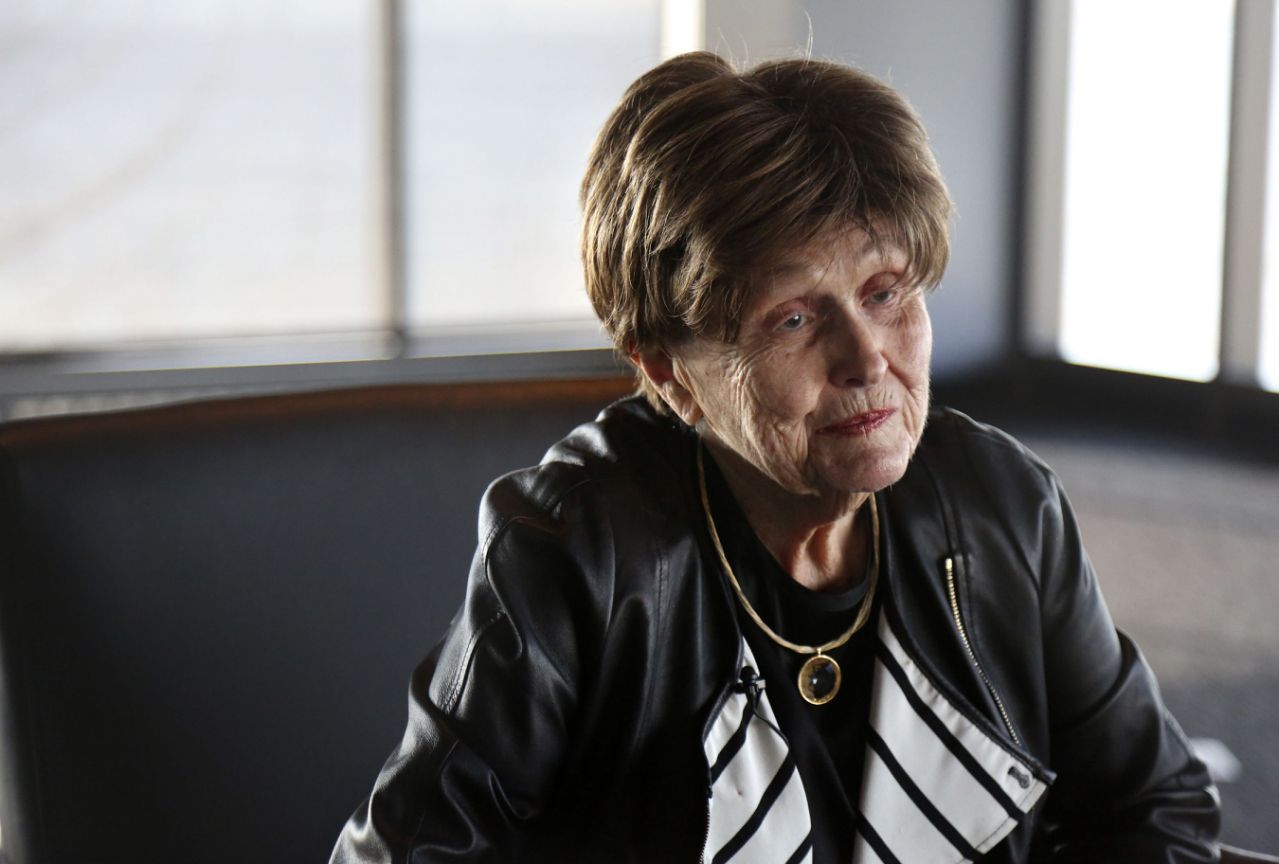 Survivors of the Auschwitz-Birkenau death camp gathered Monday for commemorations marking the 75th anniversary of the Soviet army’s liberation of the camp, […]