“We are ready for stores to open, for business to open, offices, theaters, full strength,” he said.

De Blasio cited strong coronavirus vaccination numbers in the city as a reason for the reopening.

As of Wednesday, more than 6.3 million shots had been administered in the city, according to the New York City Department of Health and Mental Hygiene. Nearly 2.4 million people there have been fully vaccinated, the agency added.

De Blasio’s announcement comes a day after Gov. Andrew Cuomo announced that seating in bars in New York City would resume May 3.

Cuomo ordered those curfews last year to curb the spread of the coronavirus. 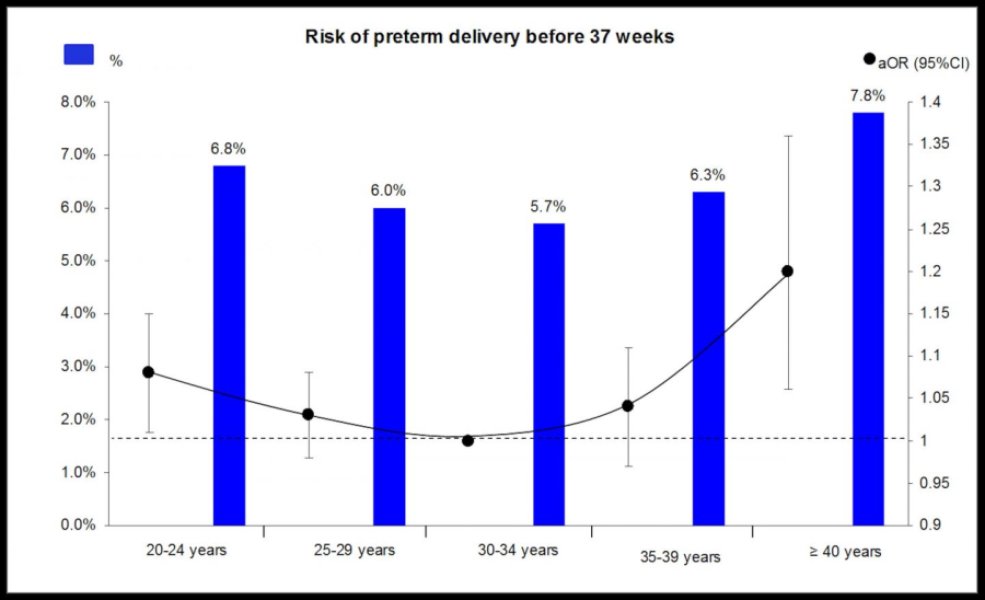 Pregnant mothers aged 40 and over may have an increased risk for preterm birth, regardless of confounding factors, according to a new […] 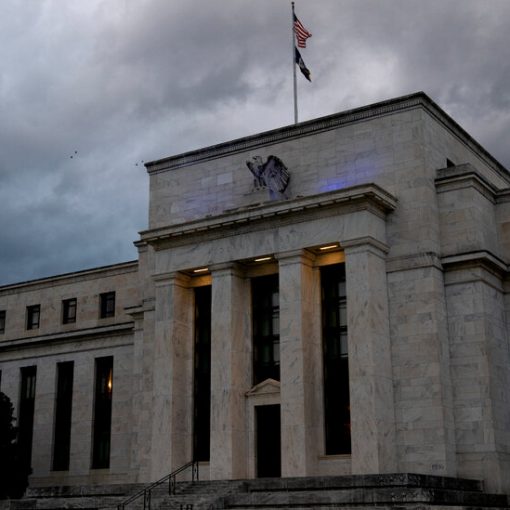 And Michael Strain, an economist at the American Enterprise Institute in Washington, said he was concerned that the Fed’s focus on fostering […] 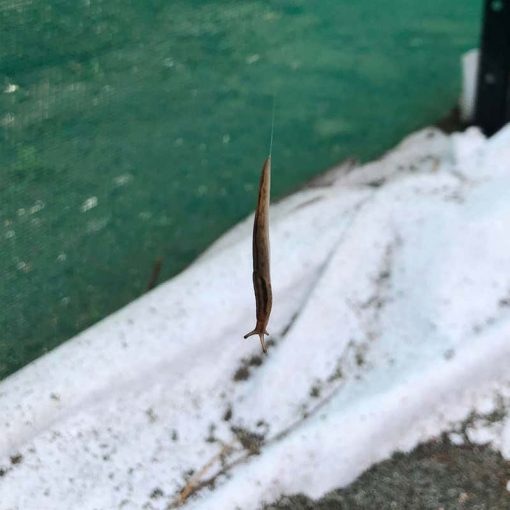 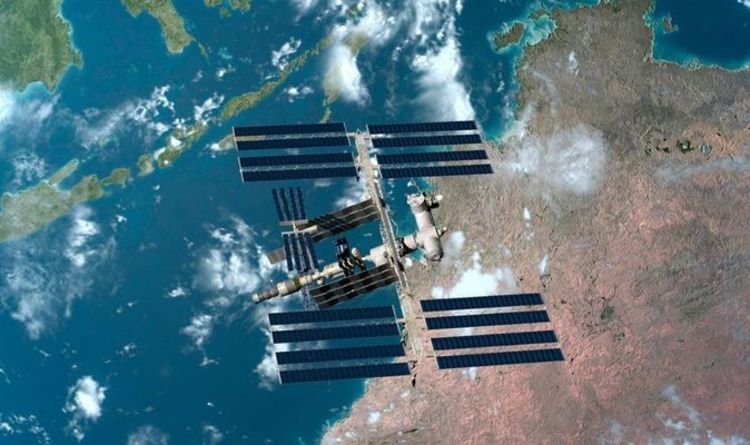 Last week, NASA announced its Chris Cassidy and his Russian crew-mates Ivan Vagner and Anatoly Ivanishin would spend the weekend inside the […]