NASA’s “high-risk, high-reward” Ingenuity helicopter was supposed to take to the Martian skies for the fourth time on Thursday to “push its performance envelope on Mars.” This time, the chopper didn’t get off the ground.

“Aim high, and fly, fly again,” NASA JPL tweeted in reporting that the flight didn’t take place as planned. The Ingenuity team is assessing the data and hopes to try the flight again soon.

NASA JPL said in a statement on Wednesday that Ingenuity has already “has met or surpassed all of its technical objectives.” It started earlier this month with the first powered, controlled flight on another planet and ramped up until its third flight set a new speed record for the pioneer.

The fourth flight was scheduled to take place at 7:12 a.m. PT on April 29, but it takes several hours for data to return to Earth. The Ingenuity team intended to extend the chopper’s range, speed and flight duration.

The plan was to fly the helicopter to an altitude of 16 feet (5 meters), zip across the landscape to collect images of rocks, sand and small craters below, hover and then head back to its takeoff spot. The flight path was designed to take it 436 feet (133 meters) downrange. The whole flight was set to last 117 seconds, but we’ll have to wait to find out what happened. 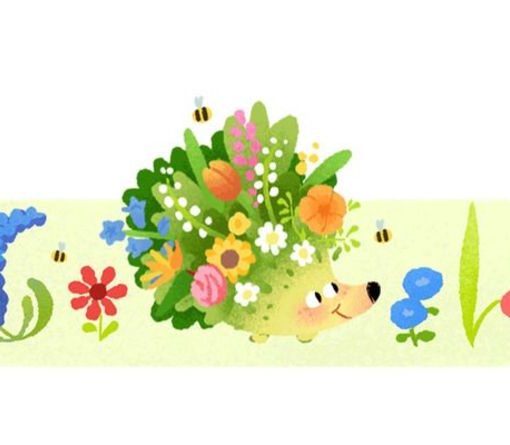 What is the spring equinox? The four seasons are equally split between four astronomical phenomena known as equinoxes and solstices – two […] 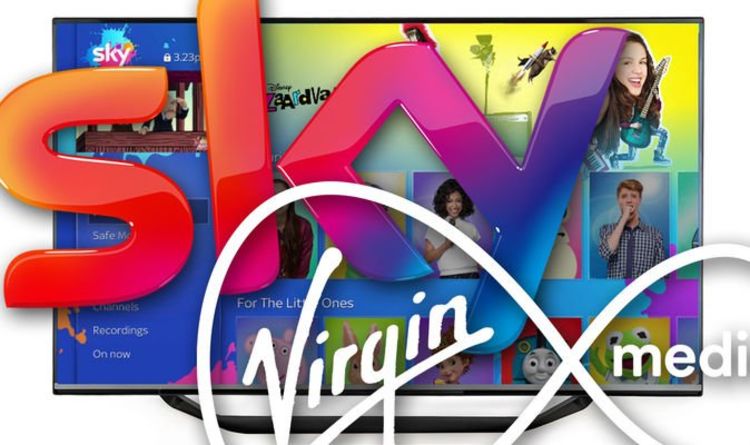 Sky and Virgin Media are battling it out once again in a bid for your business. The two firms have just launched […] 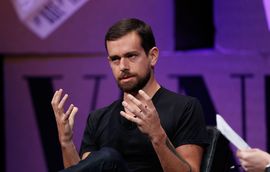