Speaker Nancy Pelosi (D-Calif.) announced she won’t implement a mandate for lawmakers to get vaccinated during a press conference on Thursday, saying all she can do is “hope that science would guide them to protect themselves.”

The California Democrat’s comments come the day after President Joe Biden gave his first joint address to Congress with a significantly reduced crowd, due to social distancing precautions implemented for the event.

A number of lawmakers have also voiced they would like to see the House begin to return to pre-pandemic protocol, with shorter vote series and the allowance for members who have been vaccinated to take off their masks.

While roughly 75 percent of members have been vaccinated, Pelosi said she cannot force the 25 percent that have not opted to get the vaccine to do so, citing privacy concerns.

“So we can’t do that. But you would hope that science would guide them to protect themselves, their family members and be good colleagues in the workplace to get vaccinated. And the sooner that happens, the better for everything.”

Pelosi added that the scaled-down numbers for the joint address came at the recommendation of the Capitol physician, who encouraged precautions be put in place despite the majority of members having received the vaccine. 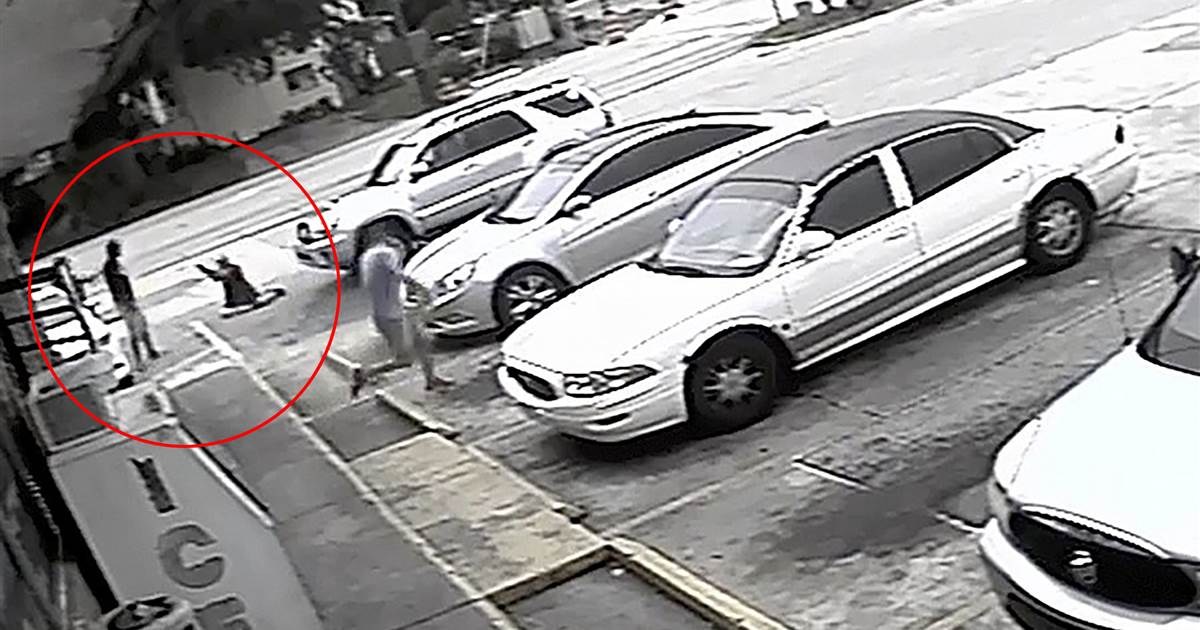 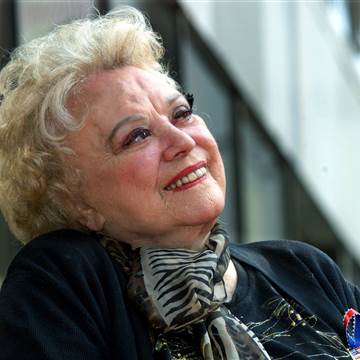 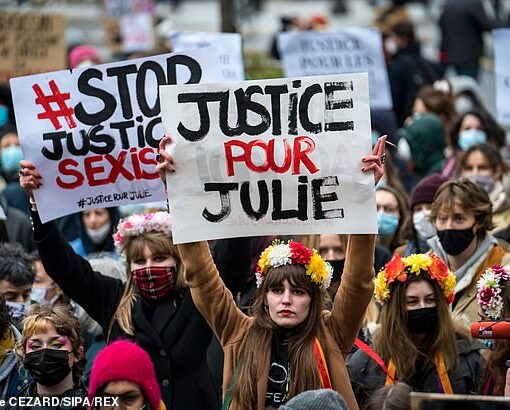 Woman claims 20 firemen raped her over two years from the age of 13 in France: Two admit they had ‘group sex’ […] 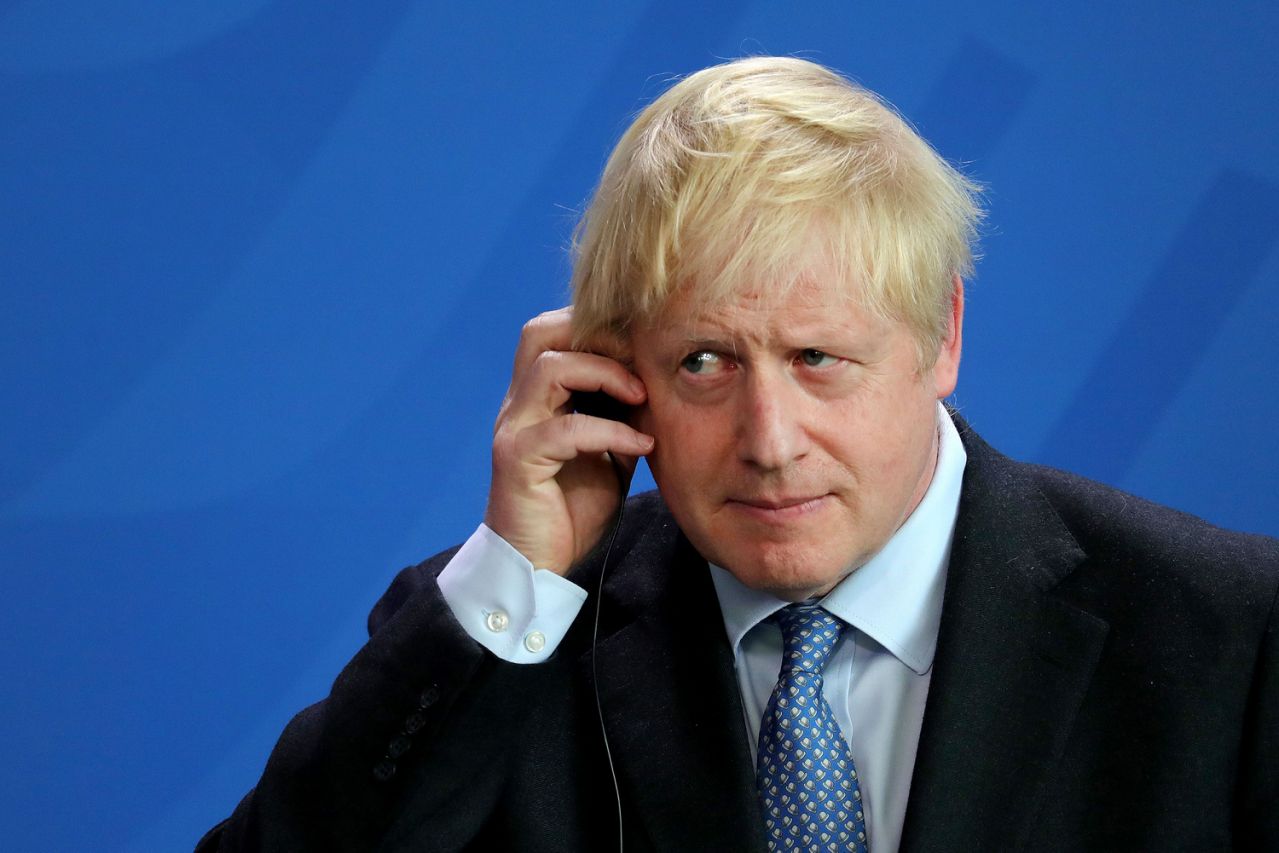 (Bloomberg) — Follow @Brexit, sign up to our Brexit Bulletin, and tell us your Brexit story.  A cross-party group of members of Parliament […]