It was about 40 minutes into the semi-final on Wednesday night that Kyle Walker made the first of his trademark overlapping sprints up the right wing. You know the one: the classic jet-powered Walker burst that seems to possess a surreal comic-book quality. Cartoon smoke billows from him as he goes. Cars are hurled aside in his wake. A dweeby looking businessman gets coffee blown all over his suit. Manchester City were 1-0 down against Paris Saint-Germain and, with half-time looming, City’s all-action hero had finally decided to join the party.

That run came to nothing, but a minute later Walker nipped in front of Kylian Mbappé and produced the interception from which City generated their best chance of the game to that point. And from that moment, the pattern of the rest of the game – perhaps even the rest of the tie – seemed to have been set. Unshackled and unleashed by Pep Guardiola, City’s full-backs seized back the initiative, tearing into last season’s beaten finalists and putting them on the verge of a first Champions League final.

It’s a nice story, but it’s only really half the tale. More pertinently, it fits neatly into a curiously persistent view of Walker as a rampaging speed merchant, a creature of pure pace and pure vibes, an athlete first and a technician second. Kevin De Bruyne is a genius. Phil Foden is a wizard. Rúben Dias is a rock. João Cancelo is a phenomenon. Walker, the defender who has made the most appearances for City in the Guardiola era? Well, he’s quick. He’s fast. And he’s got pace. He sprints forward in attack and then sprints back in defence.

And while Walker’s speed does render him an invaluable asset in breaking up counterattacks, let’s be clear about this: you don’t last four seasons as a full-back in a Guardiola team if you’re nothing more than a road-runner. Under Guardiola, the full-back has perhaps the most complex and demanding role on the pitch, a heady cocktail of positional sense, tactical intelligence, technical ability and physical resilience. Think Dani Alves, Philipp Lahm, David Alaba. Yet despite holding this role down all the way through City’s greatest era, Walker still remains curiously undervalued in relation to his more lauded teammates.

Why might this be? Perhaps his age and his Englishness counts against him a little, particularly in a culture fixated on the newest, shiniest young thing. There is a tendency in this country for young players to suffer from media saturation, with the effect that by the time they’re through their mid-20s people have simply tired of them. Sometimes even earlier: admit it, you’re already slightly bored of Declan Rice. Walker has been at the sharp end of the game for almost a decade now, and so there is a tendency to assume we already know all we need to know about him.

Partly, though, you wonder if Walker is underrated because he still underrates himself. I interviewed him a few years ago when he was still at Tottenham, challenging for the title under Mauricio Pochettino, and was startled to hear him describe himself as “an average player”.

“Hang on a minute,” I replied. “You do know you’re not an average player, right? You’re actually quite good.”

He shrugged. He wanted to believe it, but he still didn’t quite. Perhaps that self-deprecating streak is still visible on the pitch. Before the pyrotechnics of the second half, there was the discipline of the first: when Neymar and Mbappé were at their freshest and the threat of PSG on the break was at its most potent. Walker barely got out of his own half in those first 40 minutes: when PSG attacked he narrowed his position to squeeze the channels, when they tried to work the ball through midfield he stepped up and made a tactical foul, when he got on the ball he curbed his natural instincts and recycled it safely.

De Bruyne and Riyad Mahrez may have wrestled back the game, but had it not been for Walker there might not have been a game left to rescue. Mbappé left the field empty and chastened. Neymar had long since drifted away from the left flank in search of more fertile pastures, but he too bore the look of a defeated man. Walker had spent the night sweeping them into his back pockets.

It was, in short, the complete full-back performance: a performance worthy of Philipp Lahm or Joshua Kimmich or any of his more illustrious counterparts because of the way it married restraint, alertness and courage. Walker may not be the world’s most technically gifted full-back. He does still occasionally make the odd error. His form comes and goes. But he never, ever hides. And on a night when City’s opponents engaged in a sort of collective disappearing act, from the cross that wasn’t cleared to the wall that didn’t exist, there is something to be said for that.

Perhaps you’re still not convinced by any of this. Perhaps your allegiances still lie with Trent Alexander-Arnold or Aaron Wan-Bissaka or Reece James. Perhaps the idea of Kyle Walker as one of the great modern English full-backs still titillates you on some level. But consider: Walker is about to claim his eighth major trophy in four seasons. He has starred in two of the most thrilling club sides of recent years, under two of its most visionary managers, developing and improving even into his 30s. And now he has the Champions League in his grasp. If that’s not greatness, it’ll do in the meantime. 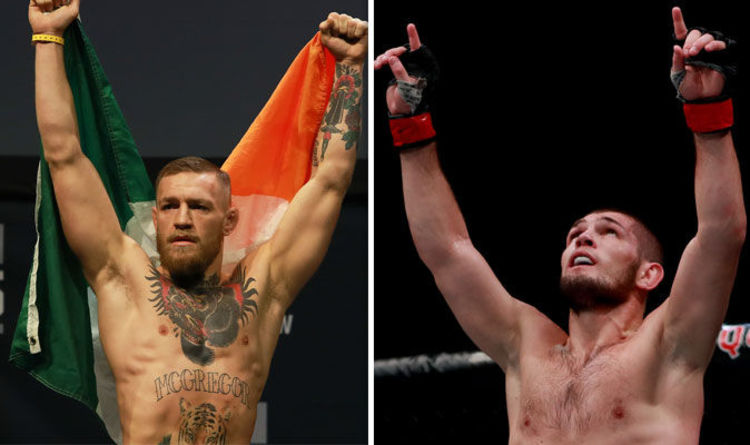 That is according to UFC lightweight contender Kevin Lee. The grudge match between McGregor and Khabib is the main event at UFC […] 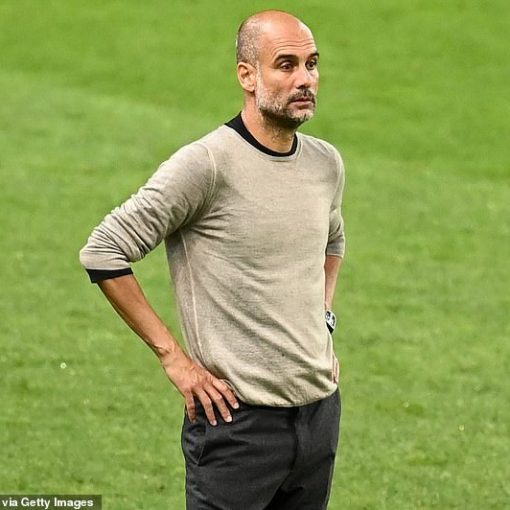 It was last August when Pep Guardiola left his players alone inside the dressing room of the Estadio Jose Alvalade in Lisbon. […] 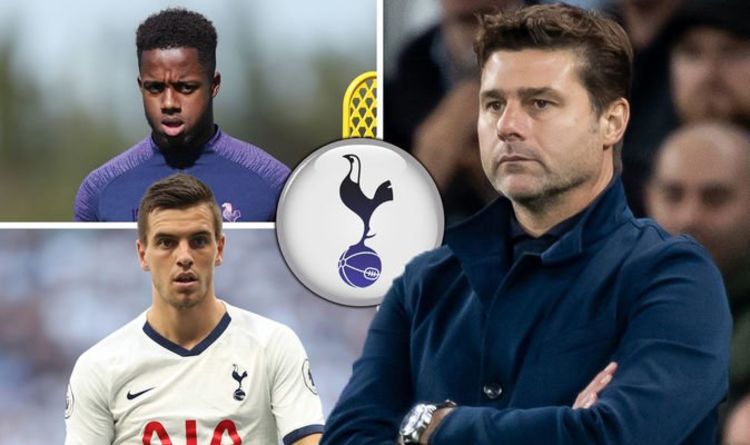