Stormi Webster had a fun and fashionable day of learning, as she wore an adorable hot pink dress with ruffles for a trip to LA’s Science Center.

Stormi Webster has already proven to be quite a smart little girl, with her impressive conversational vocabulary at just the age of three. Now she’s learning about the joys of science, including aquatic ecosystems, space travel and more with a trip to Los Angeles’ California Science Center on Wed. Apr. 28. She was joined by her close pal Ayla Palmer, three, who is the daughter of Stormi’s mom Kylie Jenner‘s beauty expert friend Yris Palmer.

Stormi donned the cutest dress for the educational field trip. She wore a short-sleeved hot pink frock with a ruffly tutu-like hemline. Stormi rocked cute yellow and pink sandals to be comfy while exploring the museum. She had her hair pulled back in a topknot, and was seen looking back at the camera from near the center’s entrance while wearing a black face mask.

Stormi held on to pal Ayla’s hand in the photo, which Kylie shared to her Instagram stories. The proud mom noted that “Stormi had fun” at the California Science Center, and tagged artist Nathan Sawaya. He currently has an exhibit on display at the center titled The Art of the Brick, featuring over 100 sculptures of his amazing Lego and block art.

Stormi’s ultra feminine outfit for the Science Center trip was a far cry from what she wore out to dinner with Kylie at Nobu Malibu the night before. She rocked a bright yellow and orange puffer jacket, white tank top and large silver chain around her neck. Stormi had her hair done up in small braids like her dad, rapper Travis Scott, sports. The little girl added black pants and thanks to mom Kylie’s love of designer handbags, she carried a tiny black Prada purse. The cosmetics mogul captioned the Instagram photo of stylish Stormi looking at the ocean from Nobu’s back patio, “Fly girls have more fun.” So do science girls! 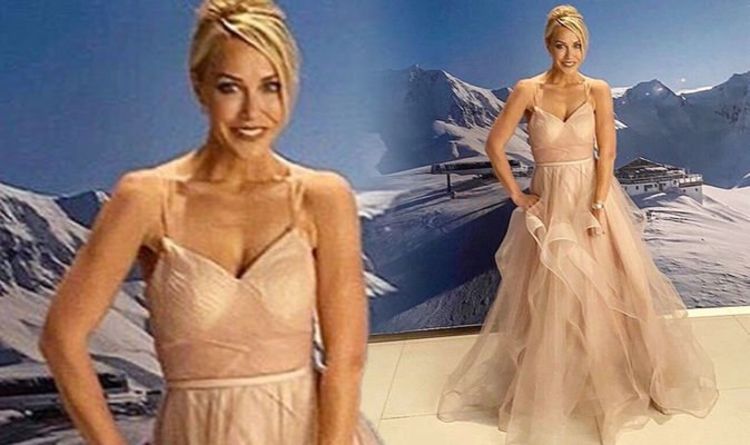 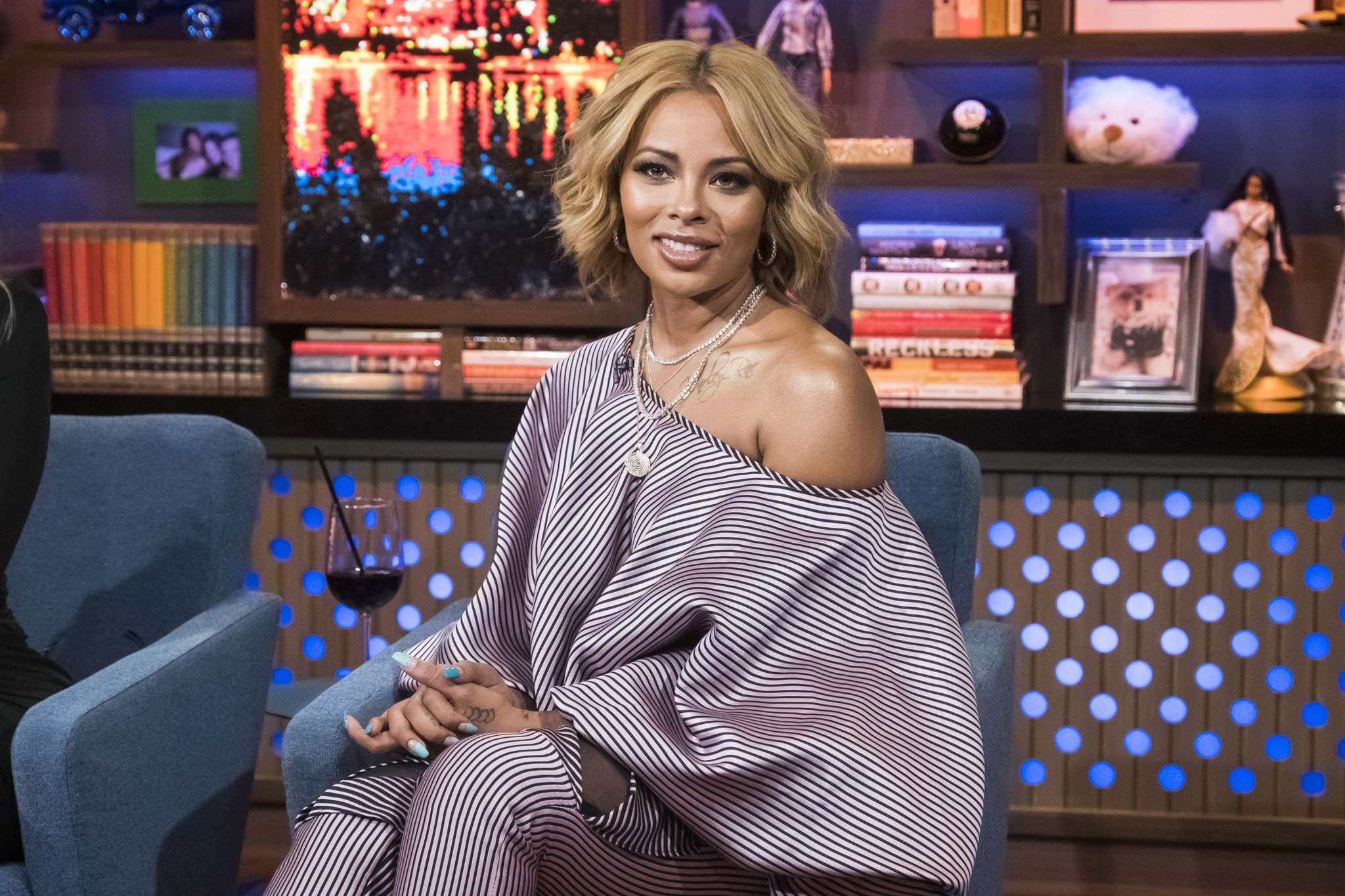 Eva Marcille is about to honor mothers everywhere tomorrow. Check out the announcement that she shared for her fans and witch which […] 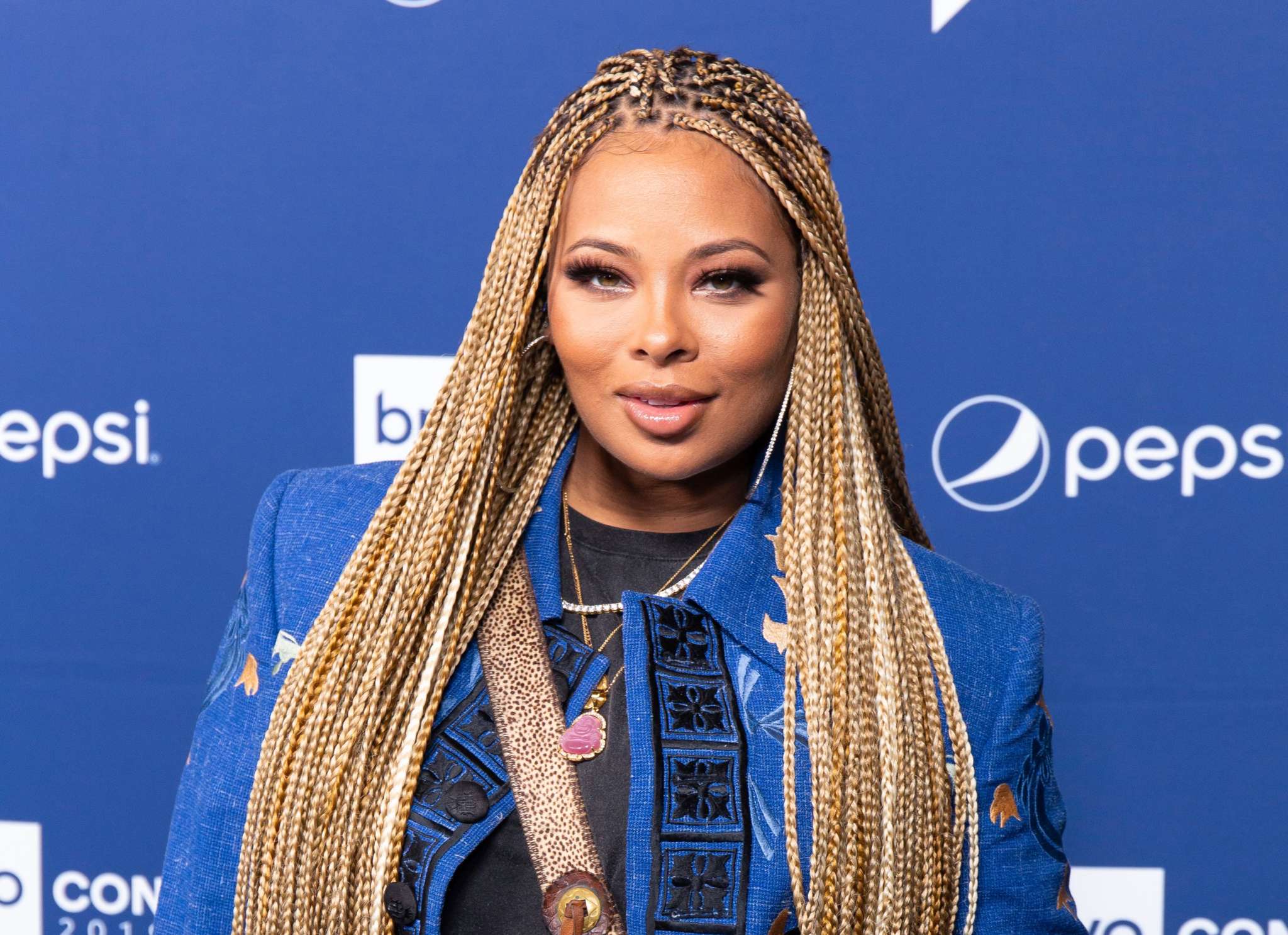 Eva Marcille shared a video on her social media account that has fans talking in the comments. A lot of her followers […] 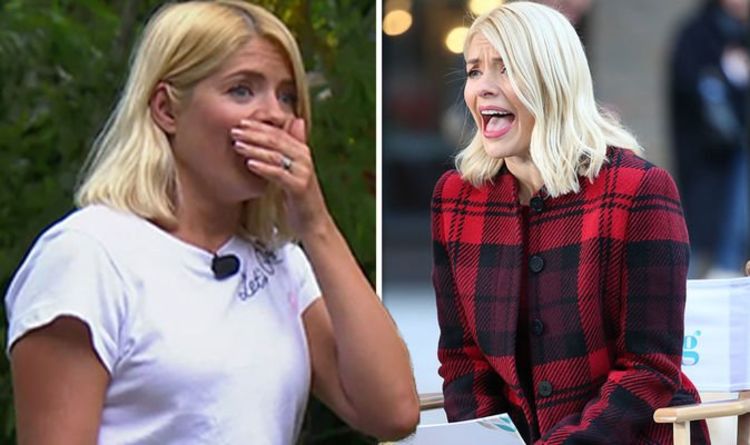 Holly Willoughby, 38, took to the picture-sharing site where she uploaded a short video which was captioned “Say it, Sing it, Normalise […]