The Kardashian family may be known for cryptic quotes, but Kourtney Kardashian’s ex-boyfriend Younes Bendjima insists he isn’t playing the same game.

The 27-year-old model made waves on social media after Kardashian, 42, posted a steamy photo making out with boyfriend Travis Barker.

“Shamelessness has become so normal in today’s society that modesty has become strange,” Bendjima wrote in a since-deleted Instagram Story after the Monday, April 26, PDA pic quickly blew up on the app.

The following day, Bendjima denied that his post was about the Keeping Up With the Kardashians star.

“I always post quotes since years, all types of quotes,” he wrote on Tuesday, April 27. “Stop attaching myself to people that are not part of my life anymore, it’s been two years let’s move on … No need for bad vibes. Keep me far way from all that. Much appreciated. Gracias amigos.”

Kardashian and Bendjima dated on and off from 2016 until they split for good in early 2020. During a recent episode of KUWTK, the Poosh founder was questioned by sister Khloé Kardashian about her ex.

“No, never,” Kourtney replied when Khloé, 36, asked whether she still talks to Bendjima. “He’ll text me once in a while. … I’m feeling really content with my own way of life.”

Kourtney, who has been publicly seeing Barker since January, added that her ex was “a little negative” during their romance.

While the Good American cofounder didn’t mention Bendjima by name, Khloé later confirmed via Twitter that she was referring to him on the March episode.

“He was sooooooo toxic and negative for Kourt #KUWTK,” she tweeted. After a fan asked whether she was talking about “Y,” Khloé replied, “Yous smart.”

The Kardashian-Jenner family may have not been the biggest fans of Bendjima, but a source told Us that Kourtney’s closest friends are all in on her relationship with the Blink-182 drummer.

“Kourtney and Travis are so happy together,” a source said. “And friends think they absolutely will be getting engaged sooner rather than later.”

According to another insider, Kourtney loves showing off her relationship with Barker, who posted an NSFW slideshow for her 42nd birthday earlier this month.

“Their relationship has gotten more serious. Travis’ [birthday] post on Instagram was just him wanting to let everyone in the world know how crazy he is about her,” the source said.

The twosome have since jetted off on a birthday getaway.

“Anywhere with you,” the musician wrote on Tuesday, April 27, alongside photos from the trip via Instagram. 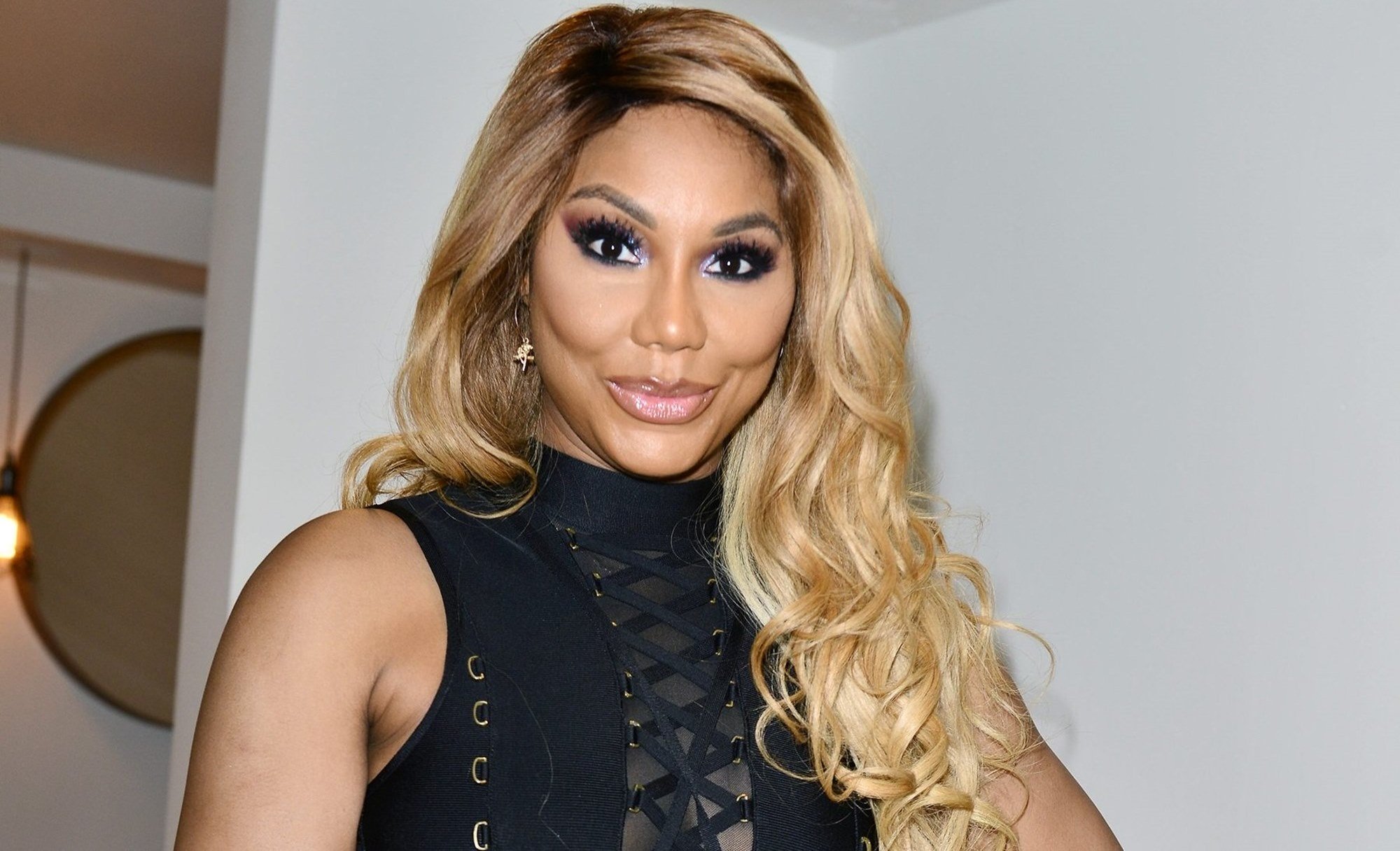 Diva Tamar Braxton is a mom of one, and she decided to open about her son, Logan Herbert — who she calls […] 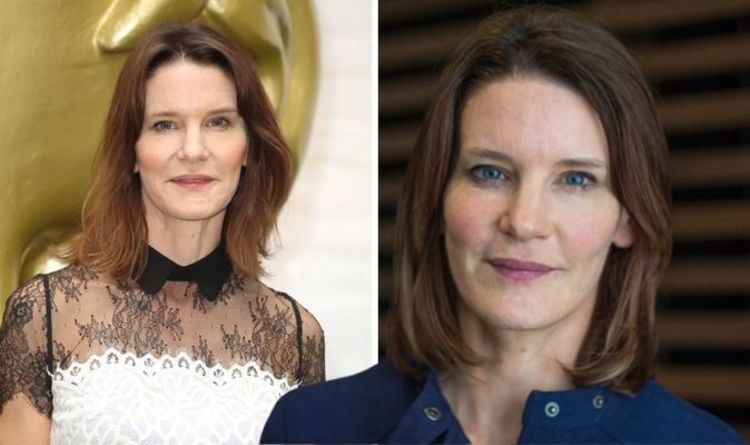 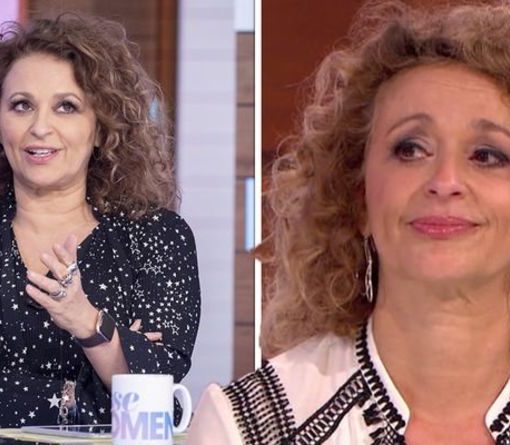 Nadia Sawalha, 56, hosts a parenting podcast with her husband Mark Adderley, as well as her panellist role on Loose Women. In […] 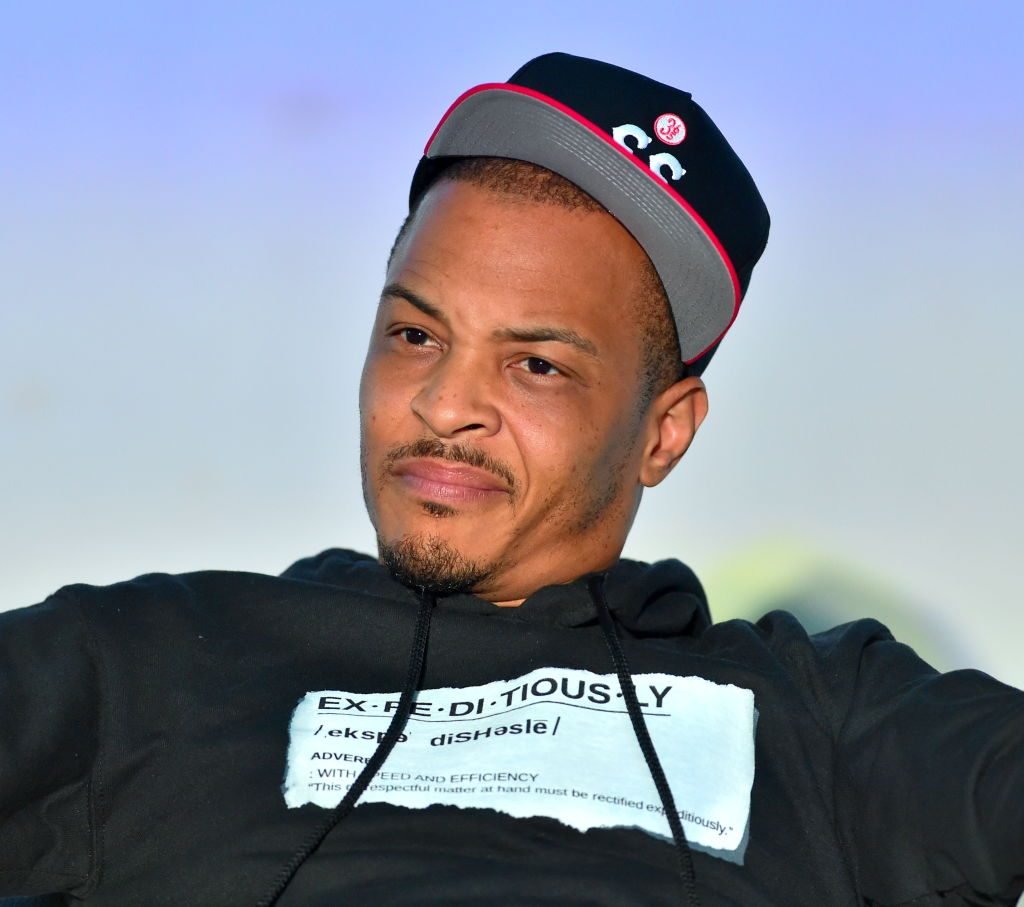 T.I. shared a message about defunding the police. You should check out what he posted on his social media account. Someone said: […]