The company announced its plans via a video release on Thursday and launched a countdown clock on its website. The clock is counting down to May 5 when Blue Origin will reveal more details about the rides.

People can also sign up on Blue Origin’s website to get more details about the space tours.

The company has yet to release any ticket prices, but Virgin Galactic – Sir Richard Branson’s space tourism company – has sold tickets for about $250,000 to about 600 passengers. Bezos has said in the past that tickets to ride on Blue Origin’s New Shepard tourism rocket will have competitive prices with the other space-tourism company.

The video has footage of Bezos visiting the New Shepard capsule after the company’s latest test flight earlier in April.

“Guys, how exciting is this – come on!” Bezos said in the video, labeled “It’s time.”

Bezos is also seen in the video riding around the Texas launch site in a Rivian electric truck emblazoned with Blue Origin’s logo.

The 11-minute New Shepard space tour will launch from a 60-foot-high rocket in the West Texas desert and allow tourists to experience a glimpse of space, reaching an altitude of over 340,000 feet, according to the company’s website.

The capsule has windows to allow customers to get a full view of space and it will linger in zero gravity for several minutes before returning to Earth. The New Shepard is designed to carry six people.

Blue Origin, which was founded by Bezos in 2000, is focused on making access to space more cost effective and reliable by using reusable rocket-launch materials.

The company has long been in competition with Tesla CEO Elon Musk’s venture, SpaceX. The two companies have similar goals when it comes to making space more accessible, as well as creating a future for humanity beyond Earth.

Earlier in the month, SpaceX beat out Blue Origin for a $2.9 billion NASA contract designed to help the organization return to the moon. On Tuesday, Blue Origin filed a protest against the contract going to SpaceX, calling NASA’s decision “flawed” and “unfair.” 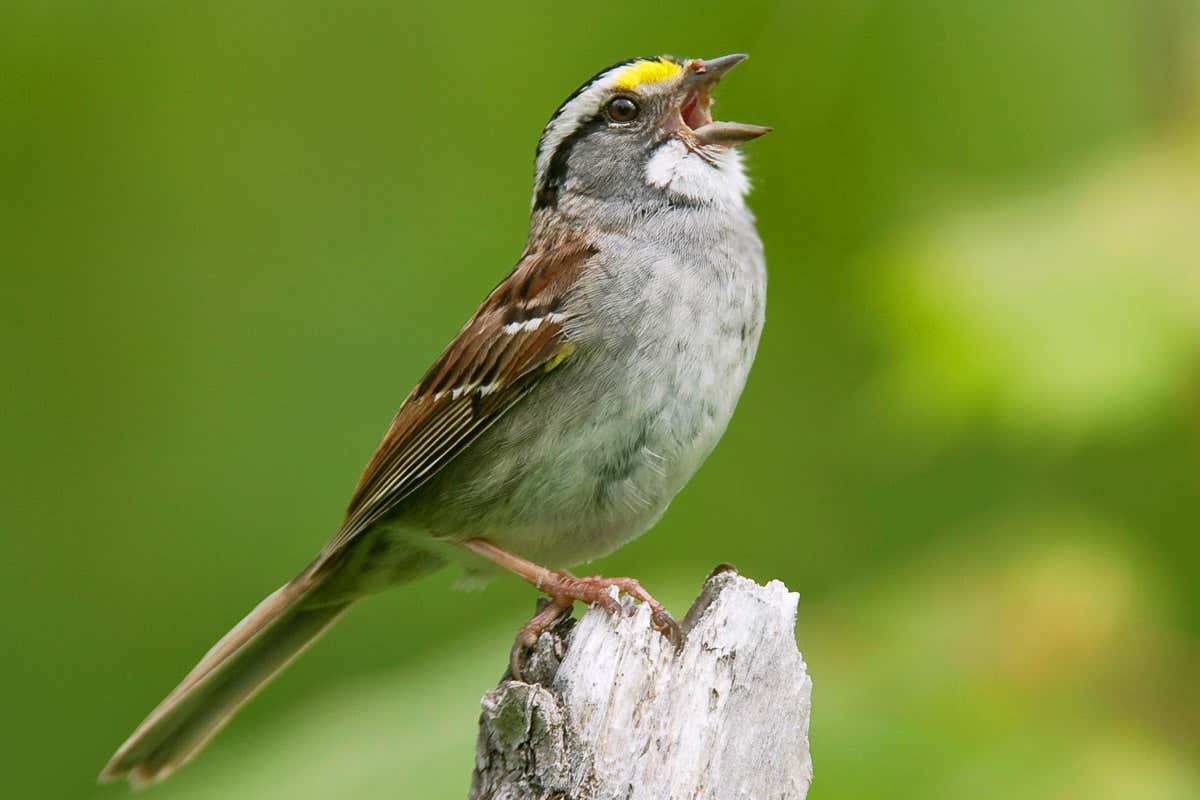 By Michael Marshall A male white-throated sparrow (Zonotrichia albicollis)blickwinkel / Alamy A new style of song is sweeping through Canada, pushing out […] 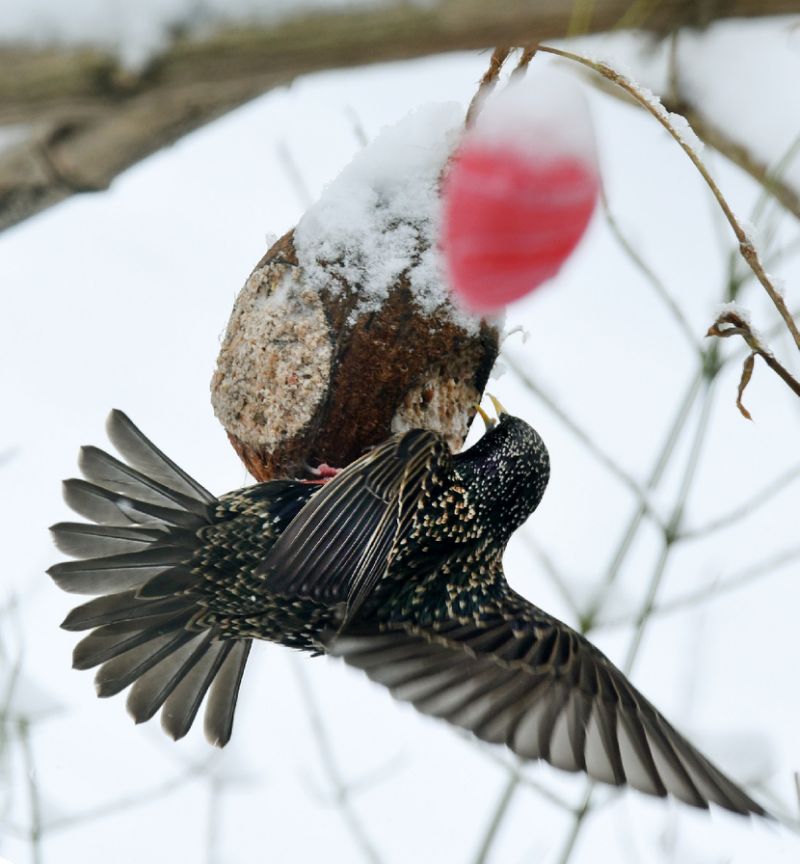 A starling finds grains in a garden — but many once common birds are an ever rarer sight, with a study showing […] 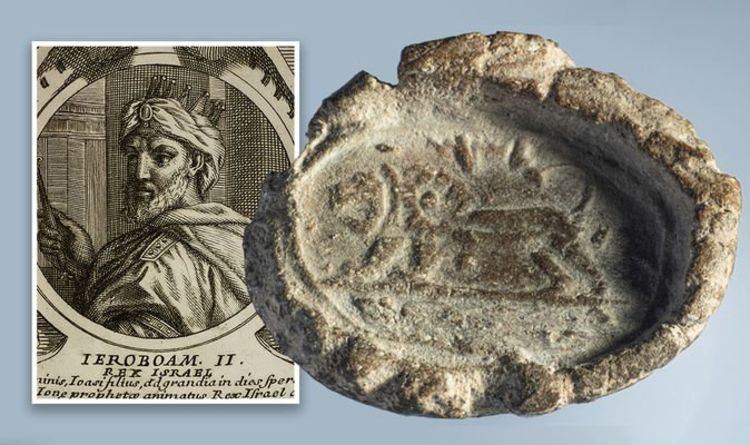 The Bible’s 2 Kings 14 names Jeroboam as the son of Jehoash, king of Israel. The scripture reads: “Now the rest of […] 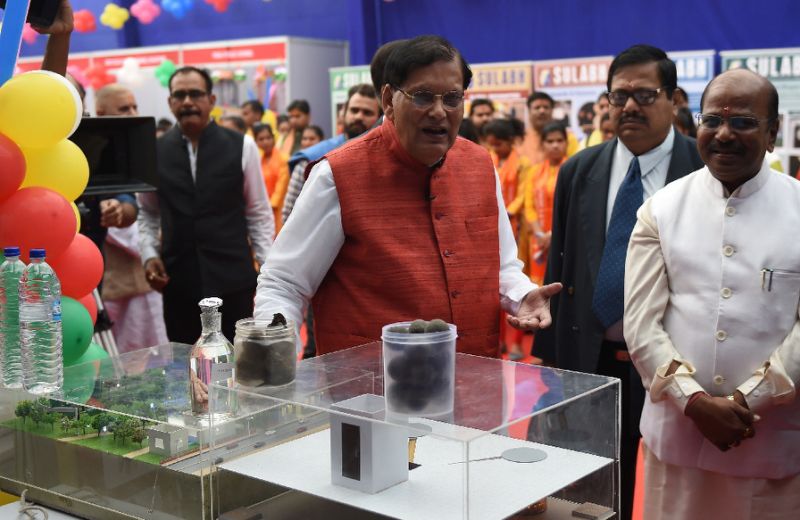