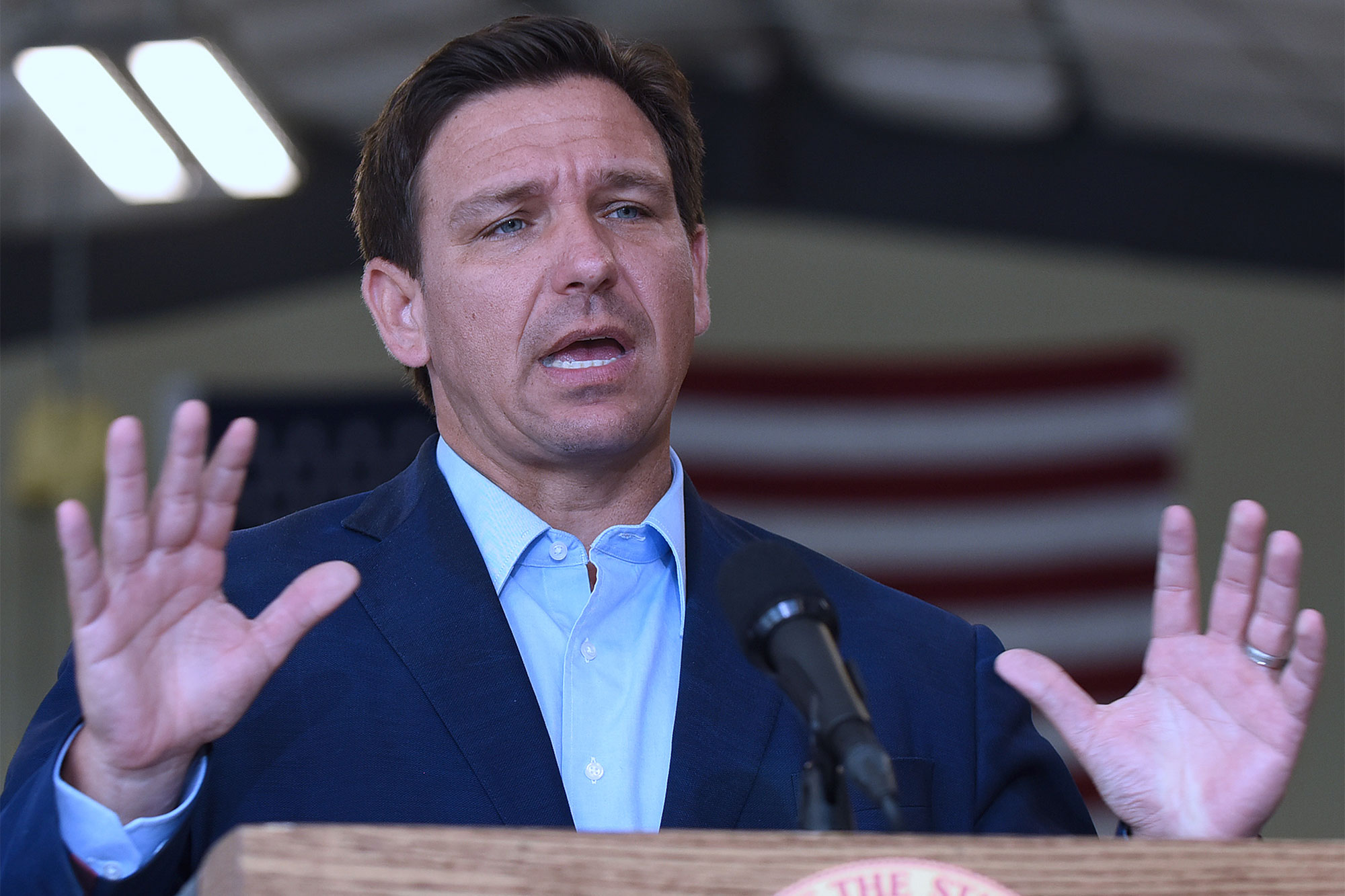 Florida is the latest state to advance a measure that would ban transgender girls from competing in high school sports.

The measure was passed by the state’s Republican-led legislature Wednesday night, and will become law when signed by GOP Gov. Ron DeSantis, according to The Orlando Sentinel.

The bill was reportedly passed mostly along party lines after the stalled measure was amended into a charter school bill.

Similar bills have been passed in recent months by Arkansas, Mississippi and Tennessee, after Idaho approved a transgender sports ban last year. A federal judge issued a temporary injunction against the law in The Gem State.

More than two dozen other statehouses are considering a copycat ban.

Proponents claim the legislation is needed because transgender female athletes have greater strength, bone mass and muscle volume than their peers.

LGBT advocacy groups and civil rights advocates say the measures are discriminatory and not addressing a real problem, as most lawmakers sponsoring the bills haven’t cited problematic instances in their states.

“We don’t need to wait until there’s a problem in Florida for us to act,” Republican Rep. Kaylee Tuck, the sponsor of the original bill, reportedly said.

“If they want to play, let them play, there’s nothing to stop them,” Democratic Sen. Victor Torres, who has a transgender granddaughter, said according to the newspaper. “We thought it was dead, but obviously some don’t care.”

The revised measure removed a clause that would allow schools to examine the genitals of athletes suspected of being born male, according to the article.

Under the new resolution, a student’s birth certificate will reportedly be sufficient.

WASHINGTON (Reuters) – He didn’t count on the women in white. President Donald Trump’s State of the Union speech on Tuesday was […] 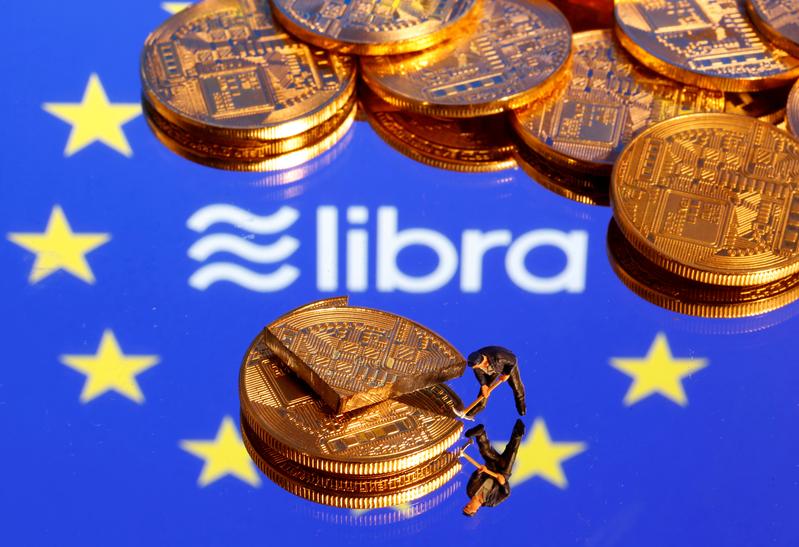 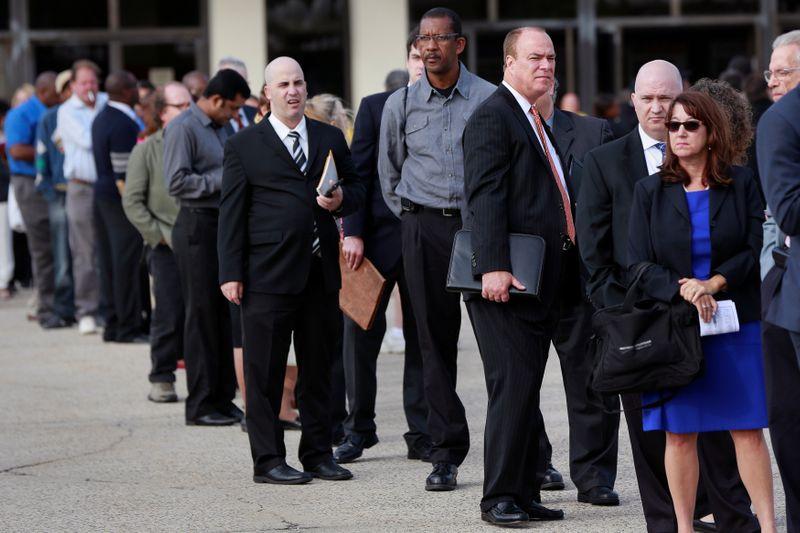