After another dry winter that threatens to worsen water shortages across California, state officials have accused a water bottling company of diverting too much water from forests in the San Bernardino area.

The officials issued a draft cease-and-desist letter to the company last week — the latest development in a battle that has dragged on for years.

The company, BlueTriton, which was known as Nestlé Waters North America until it changed its name this month after being acquired by a private equity company, includes the bottled-water brands Poland Spring and Arrowhead.

In the letter, sent on April 23, the State Water Resources Control Board said that “Nestlé has 20 days from receipt of this notice” to respond. The process could lead to a formal cease-and-desist order, and possible monetary penalties, if it is formally approved by the board.

“During the state’s historic drought, the State Water Board’s Division of Water Rights received multiple complaints alleging that Nestlé’s continual water diversions depleted Strawberry Creek,” the board said in a statement, referring to a waterway that runs through the San Bernardino area, east of Los Angeles.

It said the water diversion had led to “reduced downstream drinking water supply and impacts on sensitive environmental resources.”

In an emailed statement, a spokesman for BlueTriton said that the company was “disappointed” with the move and that it would pursue legal options to correct state officials’ “misinterpretation” of California law.

“For more than 125 years, BlueTriton Brands and its predecessors have sustainably collected water from Arrowhead Springs in Strawberry Canyon,” the company said. “We take pride in being good stewards of the environment, while providing an excellent product loved by Californians.”

Strawberry Creek is not the only place in California where the company collects water, but it has become a focal point for local organizations, residents and environmentalists — especially as California struggles with water shortages, deepening droughts and devastating wildfires.

“Should we really be pulling water out of a national forest to stick in plastic bottles to sell at a significant markup?” said Michael O’Heaney, the executive director of Story of Stuff, an environmental advocacy group based in Berkeley, Calif., that has filed complaints against Nestlé. “It’s a poor use of our resources.”

The U.S. Forest Service charges the company an annual fee of $2,100 to maintain its infrastructure in the Strawberry Creek area, according to The Desert Sun, which investigated Nestlé’s activities in California in 2015 and reported that the Forest Service had been allowing the company to take water from the forest using a permit that had a 1988 expiration date.

Battles over the water diversion carried out by Nestlé — and, now, BlueTriton — have been brewing for years. State officials released a report on Nestlé’s water collection in 2017, and a revised report last week. Both said the company was diverting more water than had been permitted, which the company denies.

“This investigation has been a long time coming, and it’s taken several years due to its complexity, from both a technical and a legal standpoint,” said Robert Cervantes, a supervising engineer with the state’s water board.

“We just want BlueTriton to comply with California law,” he said, “especially now that we’re heading into another drought.”

The water board officials argue that BlueTriton is allowed to collect only about 2.4 million gallons of surface water in the area annually. That restriction applies to water in creeks and streams, as well as the springs that contribute to creeks and streams — not to water that percolates underground.

Nestlé, the world’s largest food company, has been involved in similar battles over water collection in other states, including Florida and Michigan.

Critics of the company say that its efforts to drain natural water supplies for bottling have been wasteful, and that the bottles themselves contribute to plastic waste. Since at least last year, the company has been considering selling most of its bottled water operations in the United States and Canada. The sale and renaming of Nestlé Waters North America is in line with that push.

The water being siphoned from California streams depletes the natural environment in an area that was already prone to water shortages and wildfires, Mr. O’Heaney said. The draft of the cease-and-desist letter sent to BlueTriton last week was a significant step, he said, even though it cannot yet be formally enforced.

“I hope it’s a wake-up call for them,” he said, “that the business they just bought is not being seen in a positive light by the communities in which it operates.” 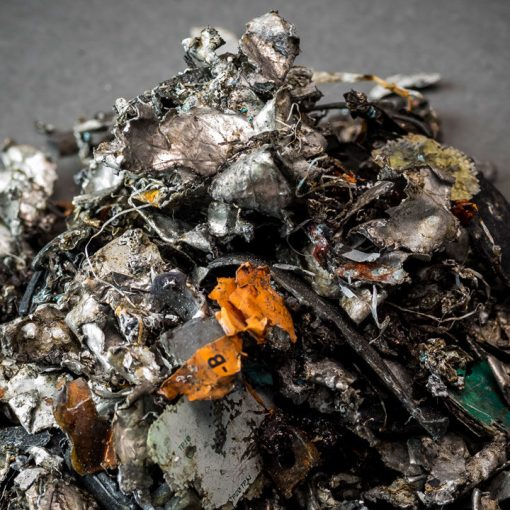 A shredded electric vehicle battery can yield recyclable metals, but it is often cheaper for batterymakers to use new materials. Argonne National […] 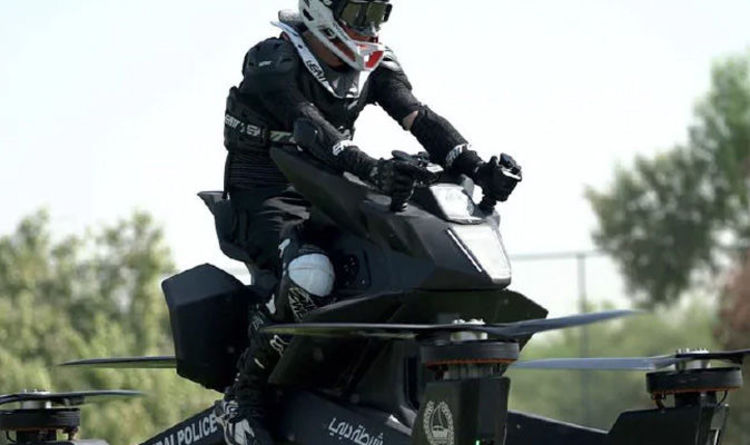 The oil-rich Middle Eastern nation’s police force already has an impressive vehicle fleet in its arsenal, with Ferraris and Lamborghinis among its […] Without Paul Allen's billions to back it, the megaplane-for-space-launch company dials back its ambitions. source: yahoo.com After a spate of repostings by pilots, the US Navy is set to update its policies so that it is easier to […]