The Facebook logo is reflected on a woman’s glasses in this photo illustration taken June 3, 2018. REUTERS/Regis Duvignau/Illustration

Facebook Inc (FB.O) said Thursday it will give $5 million to pay local journalists in multi-year deals as part of its new publishing platform to help independent writers attract an audience and make money through the social media network.

The move is part of Facebook’s answer to the trend of email newsletters, led by platforms like Substack, as it focuses on reporters “who are often the lone voice covering a given community,” the company has said.

The publishing platform, which Facebook announced last month, will be integrated with Facebook Pages and include a free self-publishing tool for journalists to send out newsletters or create their own website. read more

Independent journalists in the United States can apply to the program beginning on Thursday, and priority will be given to reporters who plan to cover “Black, Indigenous, Latinx, Asian or other audiences of color,” in locations that lack an existing news source, Facebook said.

Journalists will be able to earn additional money from publishing stories using Facebook’s tools, starting with subscriptions, and each writer can set their own price, the company added.

The growth of paid newsletters has shaken up the media world, as high-profile journalists from outlets including the New York Times and Vox Media have left to strike out on their own on platforms such as Substack and Patreon, lured by cash advances and un-capped earning potential from subscriptions.

Substack announced “Substack Local” this month, a $1 million program to pay up to 30 local reporters to build their own subscription-supported business.

Facebook said it would partner with the International Center for Journalists and National Association of Hispanic Journalists to evaluate applications, and would give the journalists selected access to experts and services to help them build a news business.

The social network has long had a strained relationship with the news industry, which came to a head in February after a showdown with the Australian government over paying news outlets for content. Following the conflict, Facebook pledged to invest $1 billion in the news industry over the next three years. read more 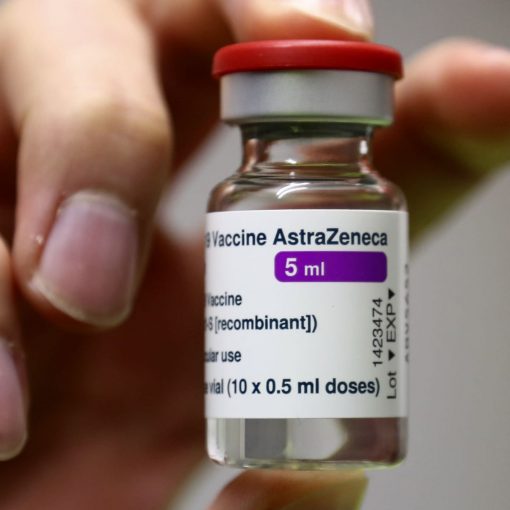 WASHINGTON (AP) — AstraZeneca may have included “outdated information” in touting the effectiveness of its COVID-19 vaccine in a U.S. study, federal […] 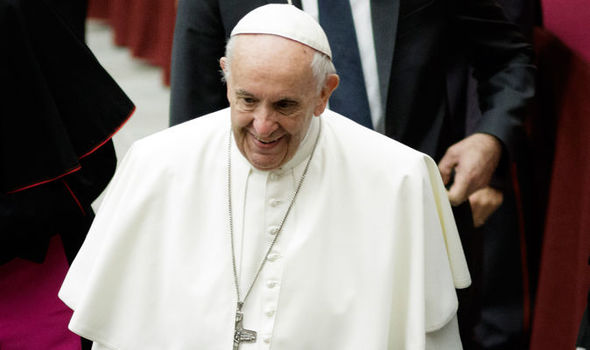 The Lord’s prayer is spoken by the majority of the world’s 2.2billion Christians, and is cited by the bible as the way […] 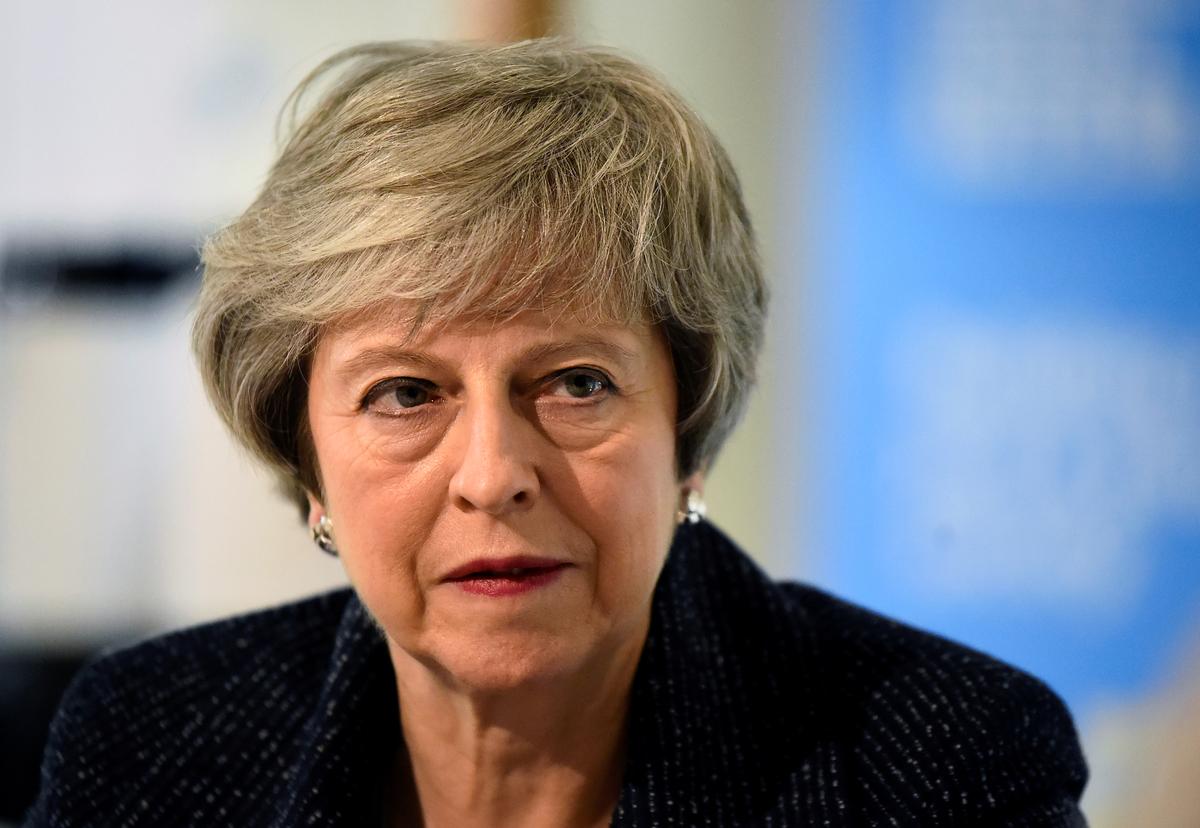