Shunsuke Kikuchi, a Japanese composer famed for his work in the anime world, has died at age 89.

Best-known for scoring the “Dragon Ball” series, Kikuchi died on April 24 from the lung infection commonly known as aspiration pneumonia, according to the gaming site HITC.

Born in 1931 in Hirosaki, Kikuchi attended the Nihon University College of Art. He started his composing career in 1961.

Over the course of his career, Kikuchi worked on dozens of TV shows and movies. His compositions appeared in the extremely popular shows “Doraemon,” “Dragon Ball” and its many spinoffs and the “Red Dead Wagon” TV movies, according to his IMDB profile.

In 1983, Kikuchi was nominated for Japan Academy Prizes for “Best Musical Score” for his work on “Yûkai hôdô” (“To Trap a Kidnapper”) and “Seishun no mon: Jiritsu hen” (“The Gate of Youth Part 2”). In 2015, he received the Japan Record Award for Distinguished Service.

Kikuchi originally composed the song “Urami Bushi” for the 1972 film “Female Prisoner #701: Scorpion,” although it later gained popularity for its inclusion on the “Kill Bill: Vol. 2” soundtrack in 2003. 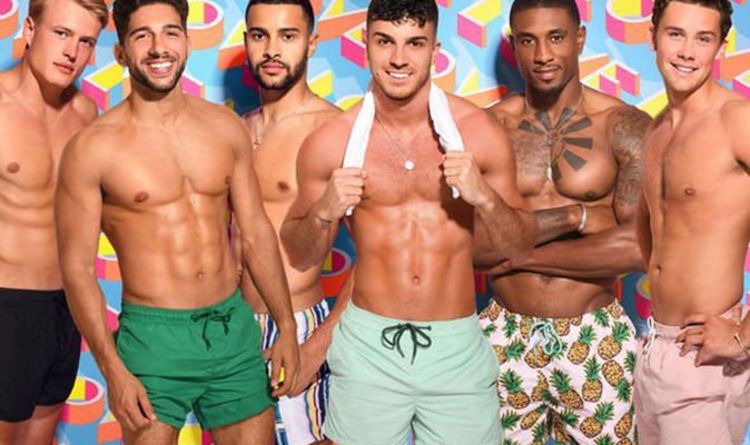 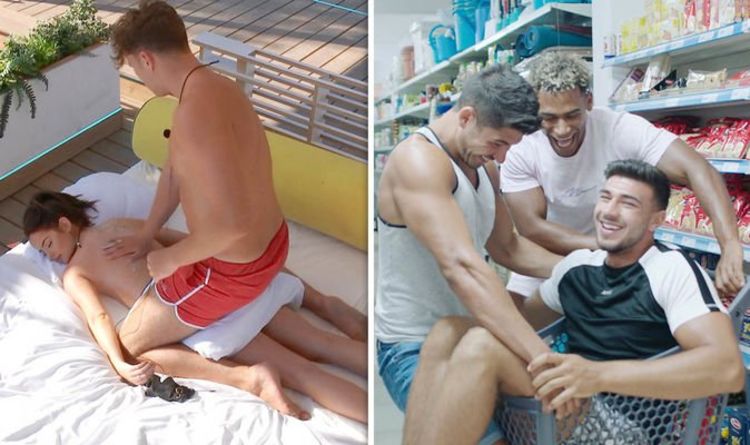 Francesca Allen may have coupled up with Curtis Pritchard in the most recent recoupling but on Love Island last night (Friday, July […]