Dozens of people were killed in a stampede at a religious bonfire festival in Israel on Friday, medics said, in what Prime Minister Benjamin Netanyahu described as a “heavy disaster”.

Tens of thousands of ultra-Orthodox Jews had thronged to the Galilee tomb of 2nd-century sage Rabbi Shimon Bar Yochai for annual Lag B’Omer commemorations that include all-night prayer, mystical songs and dance.

The ecstatic crowds packed the Mount Meron slope in defiance of COVID-19 warnings by health officials. Witnesses said people were asphyxiated or trampled in a passageway, some going unnoticed until the PA system sounded an appeal to disperse.

“We thought maybe there was a (bomb) alert over a suspicious package. No one imagined that this could happen here. Rejoicing became mourning, a great light became a deep darkness,” a pilgrim who gave his name as Yitzhak told Channel 12 TV.

“Rabbi Shimon used to say that he could absolve the world … If he didn’t manage to cancel this edict on the very day of his exaltation, then we need to do real soul-searching.”

The Magen David Adom ambulance service said 103 people had been injured, including dozens fatally. Channel 12 put the number of dead at 40. These included children, witnesses said.

Prime Minister Benjamin Netanyahu called it a “heavy disaster”, adding on Twitter: “We are all praying for the wellbeing of the casualties.”

The Lag B’Omer event at Mount Meron was thought to be one of the largest gatherings of people – certainly in Israel and perhaps farther afield – since the outbreak of the coronavirus pandemic more than a year ago.

As rescue workers tried to extricate the casualties, police shut down the site and ordered revellers out. The Transportation Ministry halted roadworks in the area to enable ambulances and pilgrims’ buses to move unhindered. Military helicopters ferried some casualties to hospitals.

The Mount Meron tomb is considered to be one of the holiest sites in the Jewish world and it is an annual pilgrimage site.

Videos posted on social media showed chaotic scenes as Ultra-Orthodox men clambered through gaps in sheets of torn corrugated iron to escape the crush. Bodies lay on stretchers in a corridor, covered in foil blankets.

Private bonfires at Mount Meron were banned last year due to coronavirus restrictions, but lockdown measures were eased this year amid Israel’s rapid COVID-19 vaccination programme that has seen more than 50% of the population fully vaccinated. 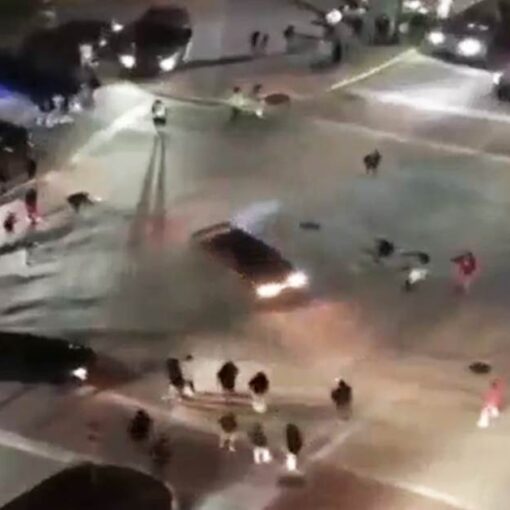 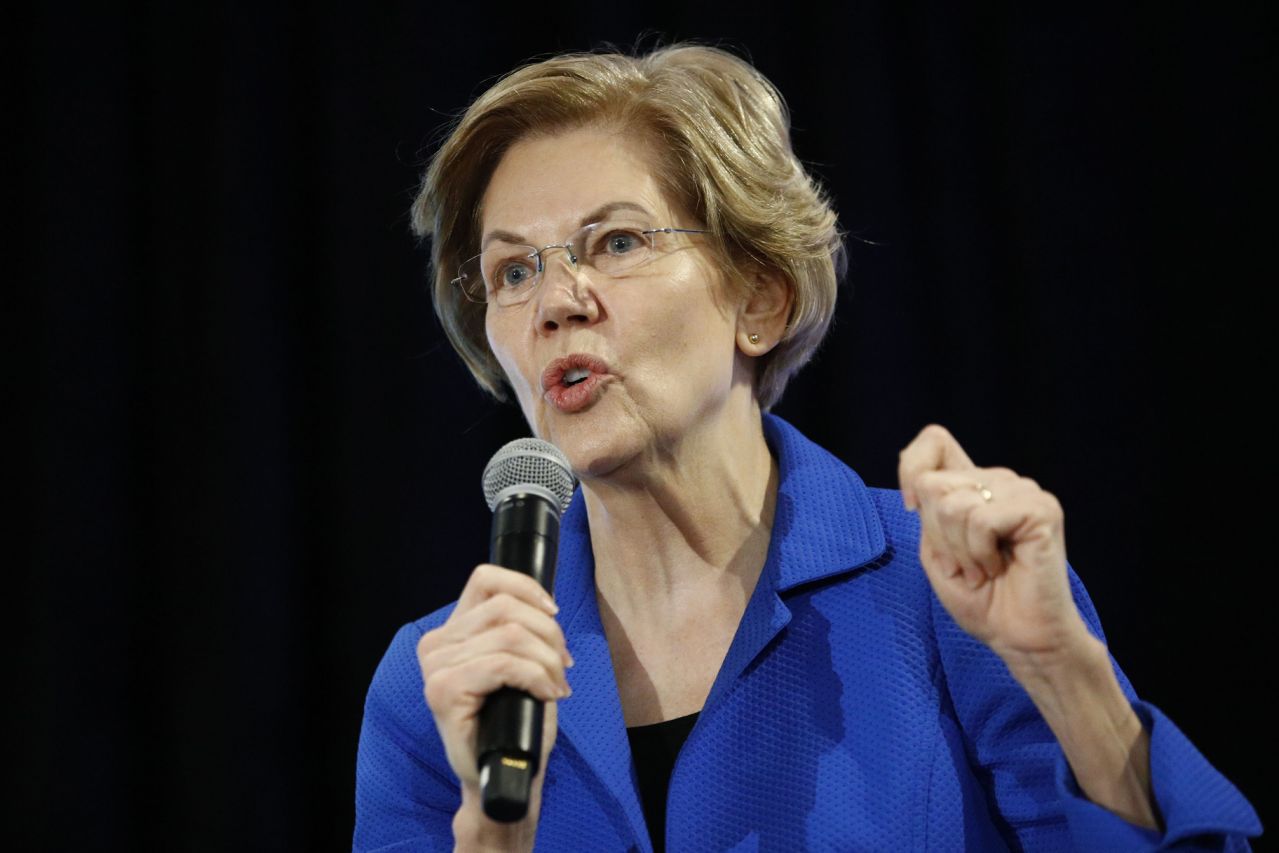 NEWTON, Iowa (AP) — As a winter storm barreled down on Iowa, Elizabeth Warren’s campaign team struggled with whether to scrap a […] 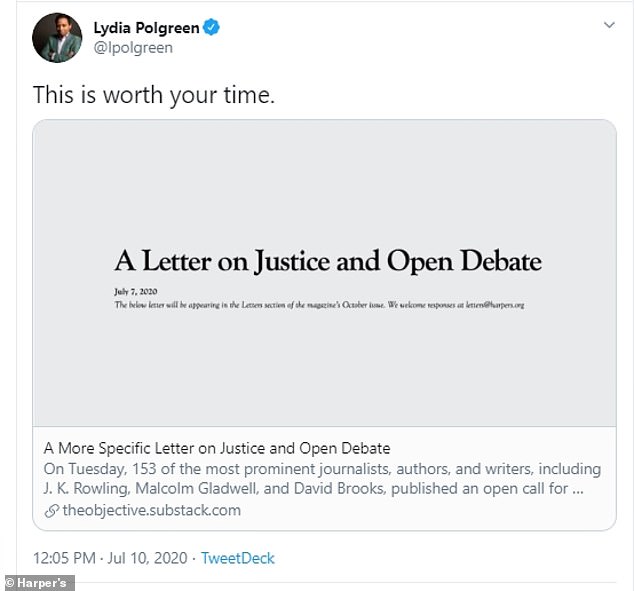