Dozens of people have been killed in a crowd crush at a Jewish religious gathering in northern Israel attended by tens of thousands of people, in one of the country’s worst peacetime disasters.

A rescue service spokesman said 38 people died in the crush after midnight at Mount Meron, according to Reuters. The Magen David Adom ambulance service said 103 people had been injured. Channel 12 TV put the number of dead at more than 40.

The disaster took place when tens of thousands of ultra-Orthodox Jews had thronged to the Galilee tomb of 2nd-century sage Rabbi Shimon Bar Yochai for annual Lag Baomer commemorations that include all-night prayer, mystical songs and dance.

Witnesses said people were asphyxiated or trampled in a passageway, some going unnoticed until the PA system sounded an appeal to disperse. A police official told the Times of Israel that dozens of participants in a concert had “slipped”, falling on those below them in the stands and causing a crushing domino effect.

Early on Friday Magen David Adom posted on Twitter saying “MDA is fighting for the lives of dozens wounded, and will not give up until the last victim is evacuated.”

The Jerusalem Post said six helicopters were called to the scene to evacuate the injured. The Israeli military said it had dispatched medics and search and rescue teams along with helicopters to assist with a “mass casualty incident” in the area.

Israeli media published an image of a row of bodies covered in plastic bags on the ground and videos posted on social media showed chaotic scenes. Ultra-Orthodox men could be seen clambering through gaps in sheets of torn corrugated iron to escape the crush, as police and paramedics tried to reach the wounded.

In one video a crowd of men could be seen being funnelled through a narrow walkway, with some men falling and one man appearing to wave for help. Another video showed a crush at a barricade.

Yehuda Gottleib, one of the first responders from United Hatzalah emergency services, said he saw “dozens of people fall on top of one another during the collapse … A large number of them were crushed and lost consciousness”.

One witnesses told Haaretz: “It happened in a split second; people just fell, trampling each other. It was a disaster.”

One person at the scene, named only as Avi, told the paper: “I had just sat down to eat when I heard the screams; we rushed to help, and then we saw the bodies. At the start it was about 10. Now, there’s many more.”

“I thought I was going to die,” a witness told the newspaper Maariv. “I saw people dead next to me.”

Witnesses said they realised people had been asphyxiated or trampled when an organiser appealed over a loudhailer for the throng to disperse.

“We thought maybe there was a [bomb] alert over a suspicious package. No one imagined that this could happen here. Rejoicing became mourning, a great light became a deep darkness,” a pilgrim who gave his name as Yitzhak told Channel 12 TV.

A 24-year-old witness, identified only by his first name Dvir, told the Army Radio station that “masses of people were pushed into the same corner and a vortex was created.” He said a first row of people fell down, and then a second row, where he was standing, also began to fall down from the pressure of the stampede.

News websites had earlier reported that a grandstand collapsed, but the rescue service said all the injuries happened in a crowd crush.

The event appeared to be one of the worst peacetime tragedies in Israel’s history.

“A serious disaster on Mount Meron,” said prime minister, Benjamin Netanyahu, in response to the incident. “We are all praying for the recovery of the injured. I ask to strengthen the rescue forces operating in the area.”

“With great anxiety I follow the reports from Meron and pray for the healing of the wounded,” tweeted the Israeli president Reuven Rivlin.

Dov Maisel, vice-president of operations for United Hatzalah, a volunteer emergency services organisation, described the scene as “one of Israel’s worst disasters”. People had been “literally crushed to death”, he said in a video posted on Twitter.

He said that the organisation’s volunteers had seen “very, very difficult sights. Sights that we haven’t seen here in Israel since the worst days of terrorist rage back in the beginning of the 2000s. I have no words. I honestly have no words”.

The event was the first huge religious gathering of its kind to be held legally since Israel lifted nearly all restrictions related to the coronavirus pandemic. The country has seen cases plummet since launching one of the world’s most successful vaccination campaigns late last year.

Authorities had authorised 10,000 people to gather at the site of the tomb but organisers said more than 650 buses had been chartered from across the countryto bring pilgrims to Meron. The Times of Israel cited organisers saying around 100,000 people were at the site, with another 100,000 expected on Friday morning.

About 5,000 police had been deployed to secure the event, the country’s largest public gathering during the coronavirus pandemic.

The area has since been closed, with rescue workers and security forces attempting to clear the area.

This is a breaking story, please check back for updates… 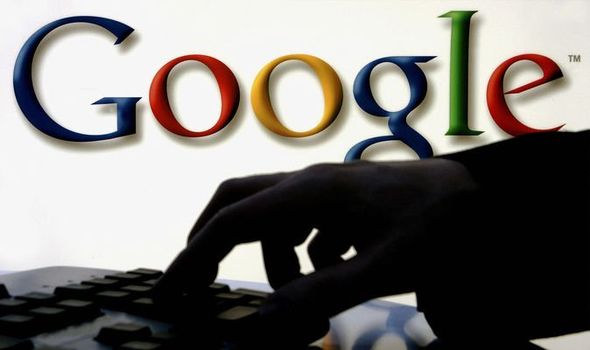 Google: Expert warns of potential Gmail ‘sabotage’ Google suffered a global outage this week, with failures reported across the company’s services, including […] 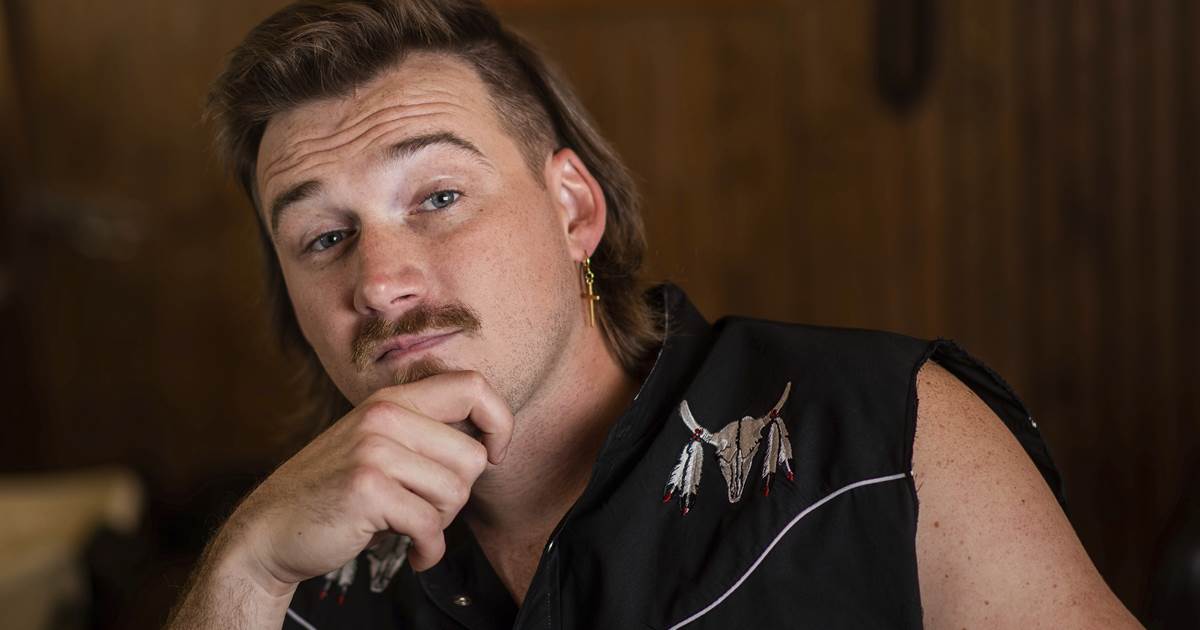 County music artist Morgan Wallen has apologized after he was thrown out of Kid Rock’s bar and restaurant in downtown Nashville, Tennessee, […] 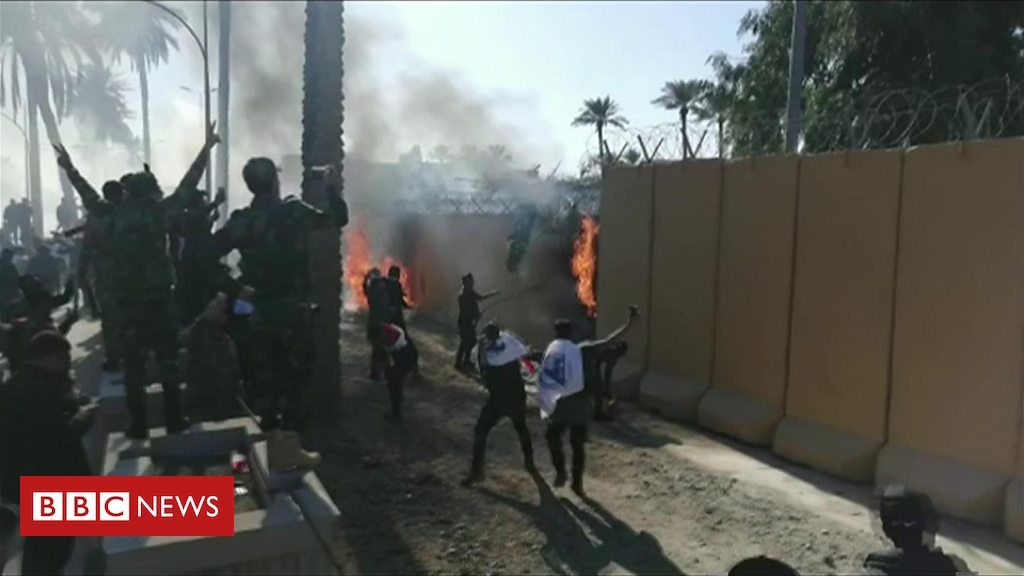 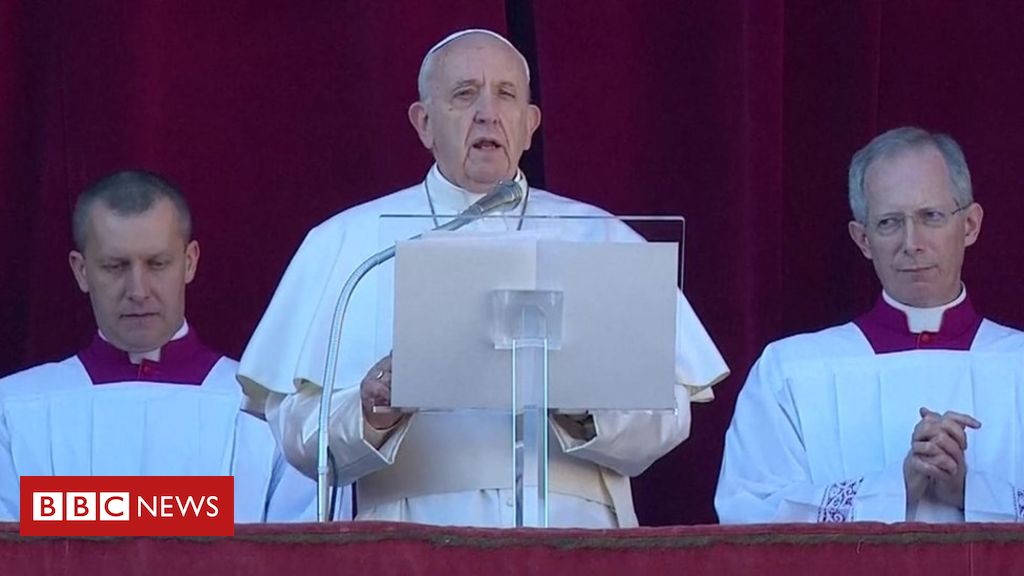