The 10-time NBA All-Star has a memoir coming out Sept. 14 that publisher Gallery Books is calling “raw and inspirational,” tracing his rise from housing projects in New York City and Baltimore to becoming an Olympic gold medalist and one of professional basketball’s top scorers. The book is called “Where Tomorrows Aren’t Promised” and is co-written by D. Watkins.

“I’m a Black kid from the bottom,” the 37-year-old Anthony writes in an excerpt of the book shared Wednesday by Gallery. “I had to fight through some of the roughest housing projects in America. How did I, a kid who’d had so many hopes, dreams and expectations beat out of him, make it here at all?”

Anthony, currently with the Portland Trail Blazers, previously played for the Denver Nuggets and the New York Knicks, among other teams. 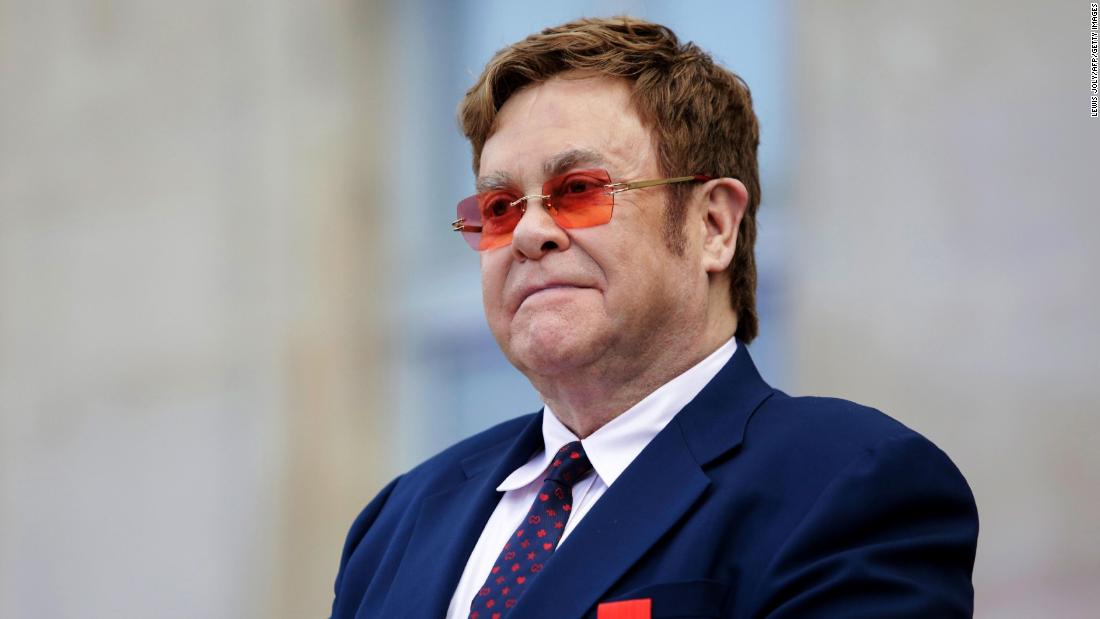 The superstar singer will host a benefit special, airing March 29 on Fox, that will pay tribute to front line health care […] 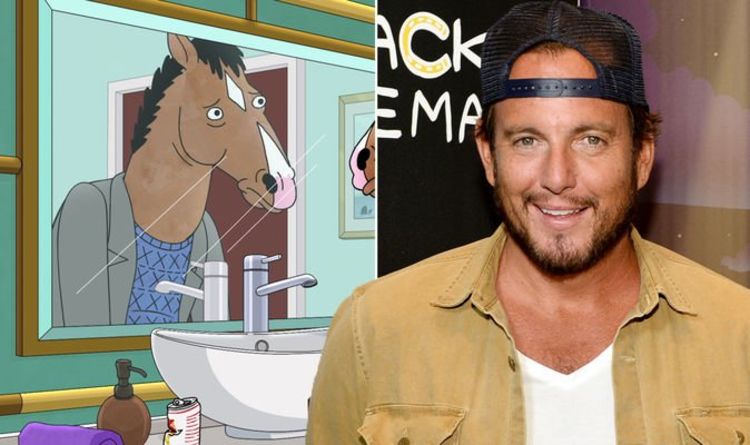 Emmy-nominated animation BoJack Horseman is back on Netflix in 2019 with its sixth and final series. Earlier this year, Netflix announced season […] 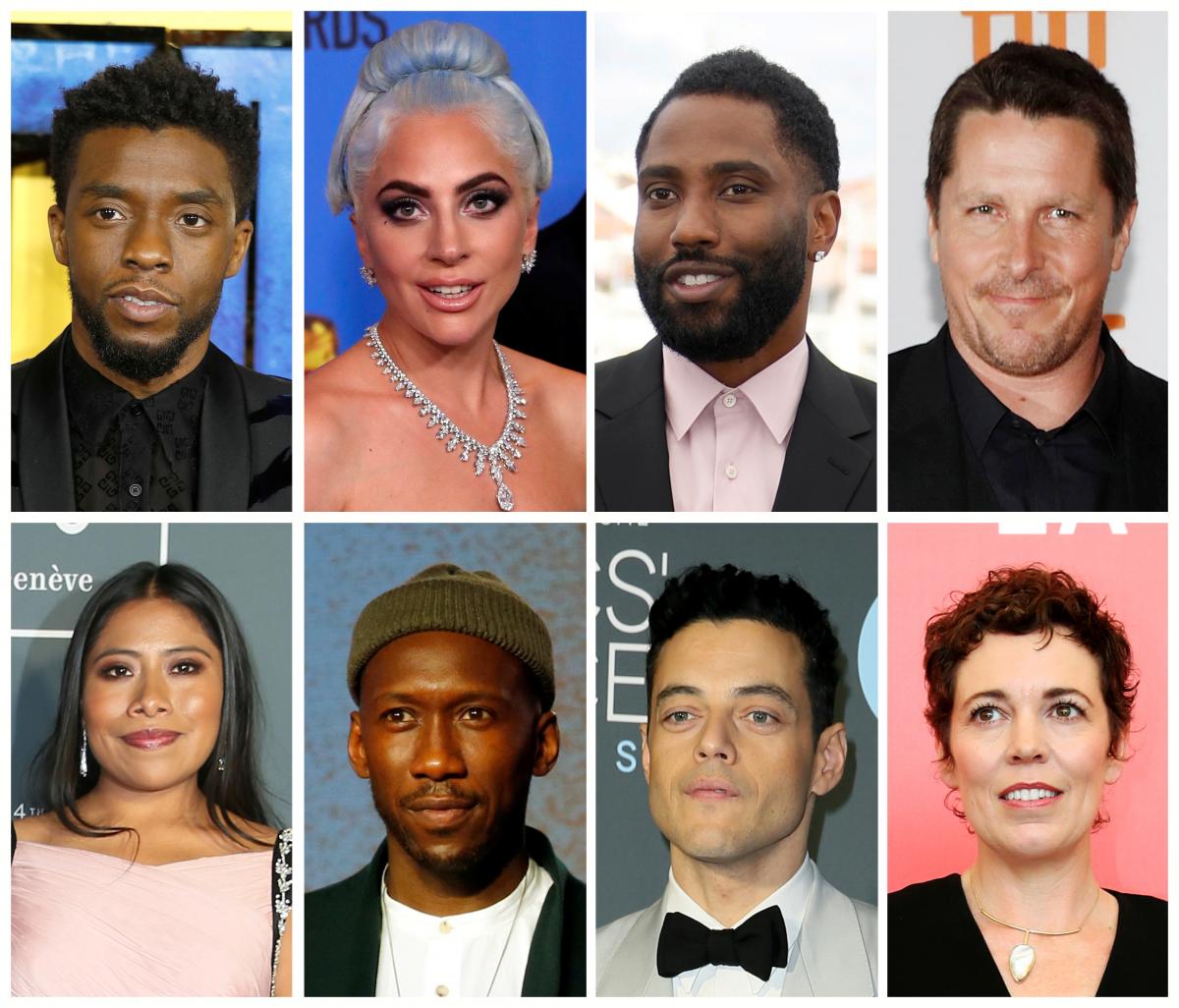 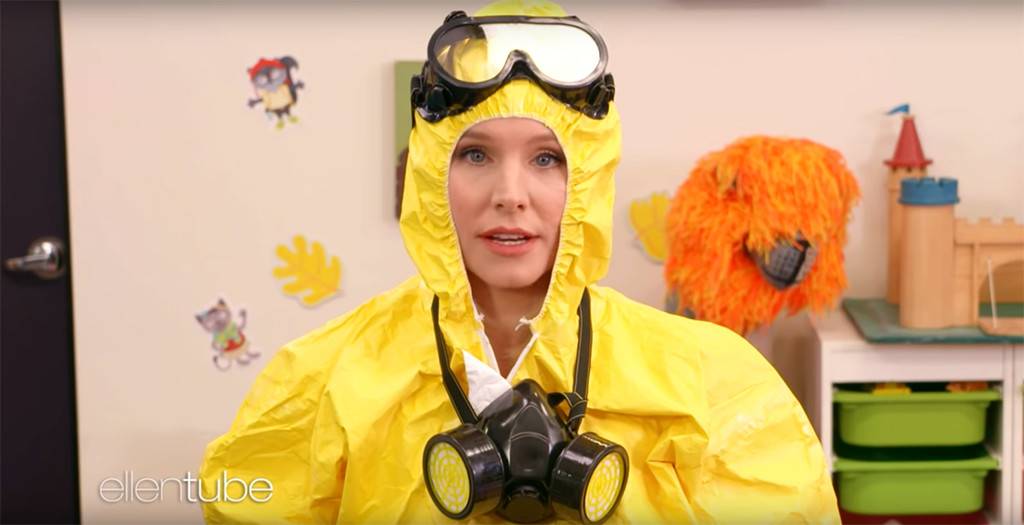 EllenTube / Warner Bros. Television Kristen Bell is here to remind you that as much as parents love their kids, children can sometimes be, […]