BT open talks over the potential multi-billion-pound sale of BT Sport, with broadcasting giants Amazon, Disney and DAZN – plus a mystery British bidder – reportedly all in discussions over a deal

BT have confirmed they are in talks to sell a stake in their sports business BT Sport, following reports that Amazon, Disney and DAZN had opened discussions.

The Telegraph and the Financial Times both reported that the trio of broadcasting giants had begun talks, with BT deciding to focus on its core phone and broadband business rather than sport.

In a statement on Thursday, BT said: ‘Further to media reports, BT can confirm that early discussions are being held with a number of select strategic partners, to explore ways to generate investment, strengthen our sports business, and help take it to the next stage in its growth.

‘The discussions are confidential and may or may not lead to an outcome.’ 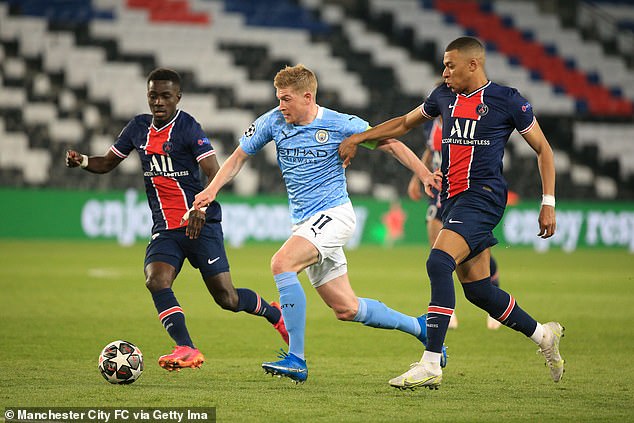 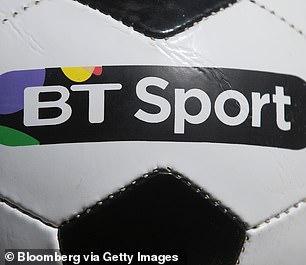 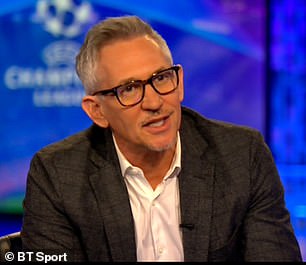 BT have confirmed that they are in talks over the potential sale of broadcasting arm BT Sport; Gary Lineker (right) is one of their major talents, hosting Champions League coverage

The Telegraph have also claimed that an unnamed British broadcaster is also involved in the discussions and potentially leading the bidding.

According to the Financial Times, the talks could result in a complete sale of BT Sport, the selling of a stake in the business to bring in investment or the formation of a joint venture with another media business.

Discussions are said to be at an early stage, with BT refusing to reveal any details of the interested parties or giving an indication on when a deal might be done.

BT, Britain’s biggest broadband and mobile operator, moved into sports broadcasting in 2012 when it won the rights to show a package of live Premier League matches.

It later added the Champions League – after winning the rights from Sky Sports – and other sports such as rugby union to the service to take on Sky, the dominant player in British sports broadcasting.

BT’s current Premier League package, which cost them £885million, allows them to show 32 matches for three seasons from 2019-20. Their Champions League package was a three-year, £1.2billion deal until 2024, giving them the UK rights to every game in the competition. 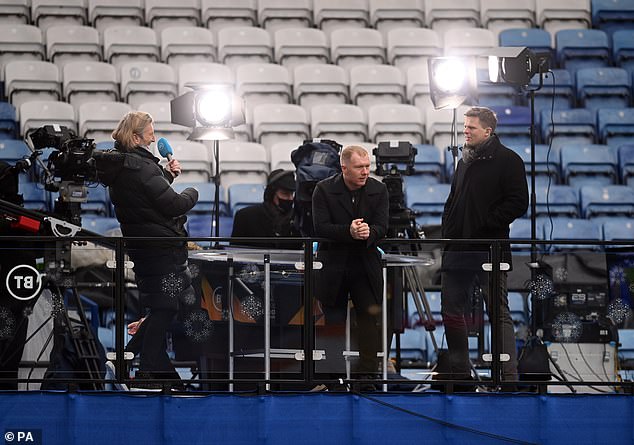 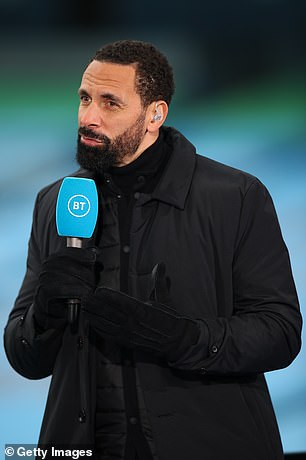 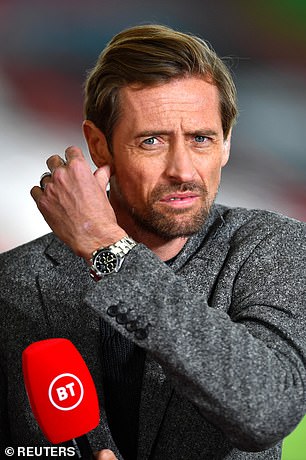 Premier League chiefs are ready to keep their current big-money TV deal rolling into next season with negotiations on a new long-term contract from 2022-23 set to be put on hold, according to reports.

Top-flight fixtures are currently shared between BT Sport, Sky and Amazon – while the BBC has also shown live games during the pandemic – and the announcement of rights from 2022-23 would typically have been revealed by this point.

But as a result of the uncertainty surrounding the return of large crowds due to the relaxing of lockdown measures, The Mirror claim talks have already been held to extend the terms in place at this point for another 12 months.

The coronavirus pandemic initially placed talks over the rights on hold but, with the new term fast approaching, preparations are now underway to ensure a smooth transition for broadcasters. 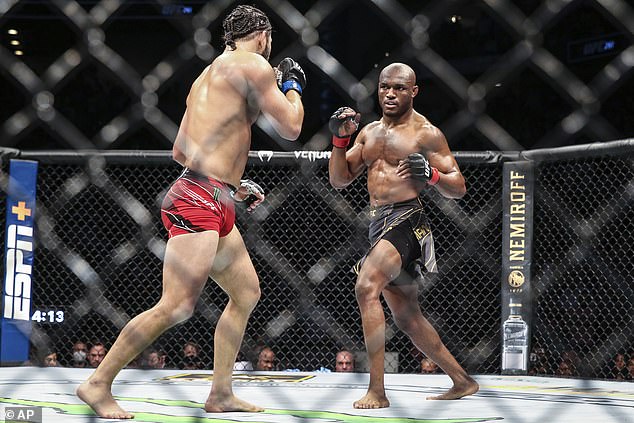 BT Sport also show a number of more niche sports in the UK, including MotoGP and UFC

BT, however, is now focused on an ambitious plan to roll out fibre broadband to 20 million homes and businesses this decade, which will require billions of pounds of investment. Shares in BT were trading up 1.8 per cent in early deals at 163 pence.

The move to sell all or part of BT Sport goes against BT’s ambitious bid to build a sports broadcasting business to take on Sky over the last decade.

The company has spent billions to establish itself, signing deals to show a number of sports including UFC, boxing, MotoGP and Australian rules football.

The World Surf League has announced world titles will be decided by a new grand final surf-off starting next year. However, any […] 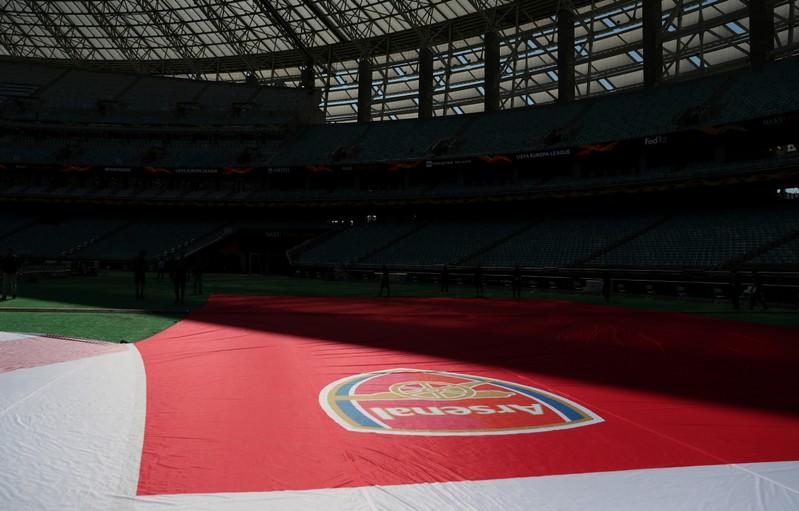 CHARLOTTE, North Carolina (Reuters) – Arsenal fan websites in the United States are playing a pivotal role in a protest campaign against […] 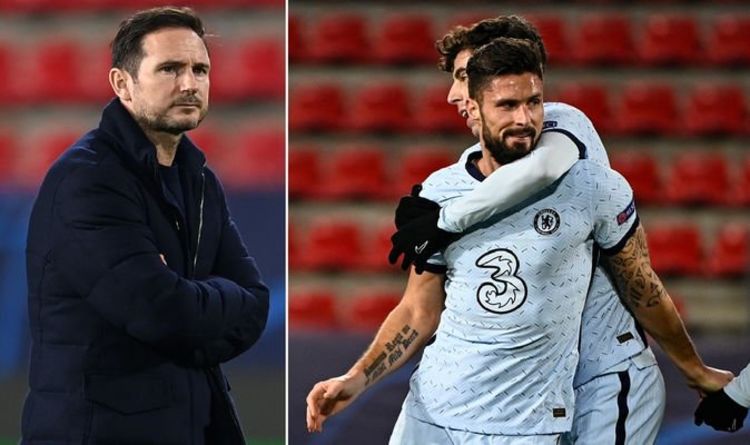