The previous low was the 31.3 million who watched President Barack Obama’s final State of the Union address in 2016, the Nielsen company said on Thursday. Nielsen didn’t have measurements before 1993.

Biden’s audience compares to the 37.2 million viewers former President Donald Trump had for his State of the Union address last year. Trump’s first speech to a joint session of Congress shortly after taking office in 2017 was seen by 47.7 million people.

A long-term decline in television ratings has accelerated during the pandemic, due to cord-cutting and other factors. Biden’s ratings likely suffered because his speech was in late April, when viewership levels in general are lower than the typical midwinter time for these presidential addresses.

His physical audience in Congress was also much smaller than normal due to coronavirus restrictions.

The clearest difference from 2020 is the 2.9 million viewers for Biden on Fox News Channel, sharply down from the 11.5 million who watched Trump speak on that network in 2020, Nielsen said.

Obama had 52.4 million viewers for his first address to Congress in 2009. 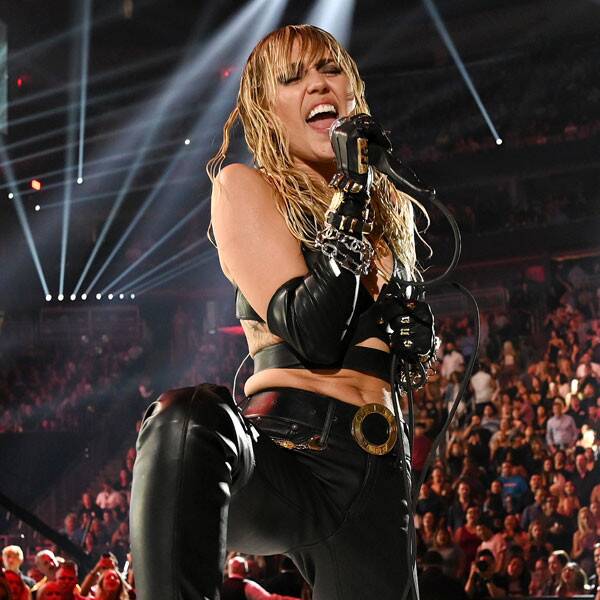 Kevin Mazur/Getty Images for iHeartMedia Miley Cyrus took to the stage to give a passionate, sizzling performance hours after news of her and Kaitlynn Carter‘s […] 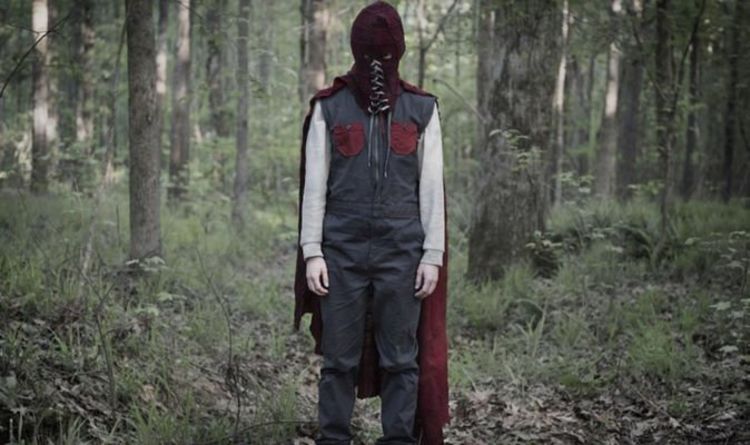 Brightburn features Guardians of the Galaxy auteur James Gunn as a producer. Gunn’s brother Brian and his cousin Mark wrote the script […] 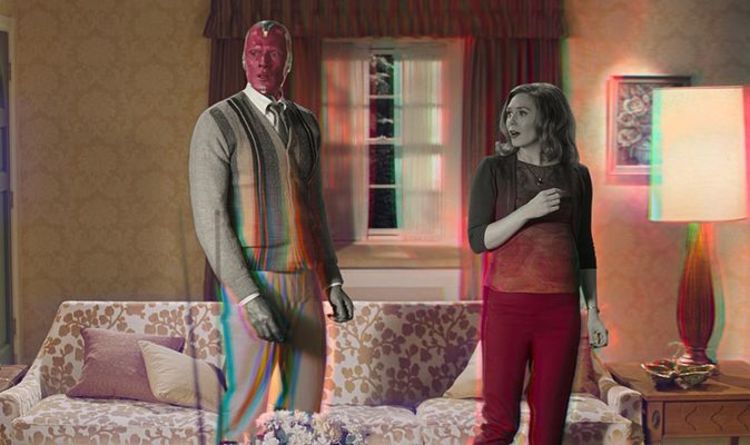 Set to include plenty of connections to Marvel’s sprawling live-action universe, Wandavision will undoubtedly satisfy comic book fans’ appetites after enduring a […] 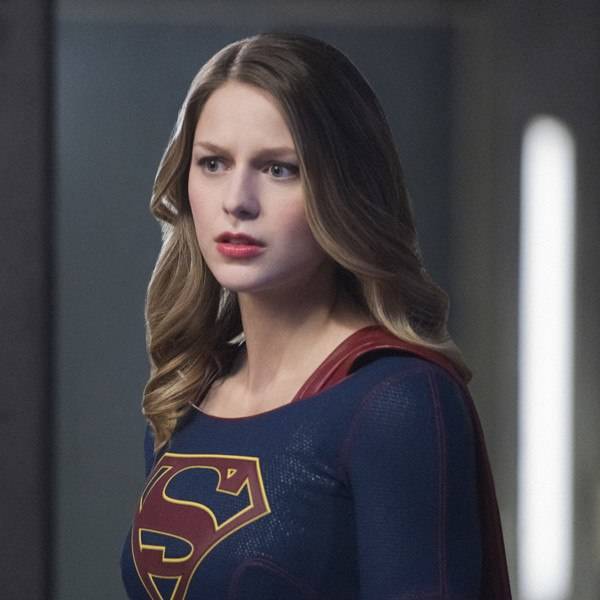 Technology is a life saver, especially when it comes to the 2018 fall TV season. This year, thanks to schedule shakeups, many […]