Say ‘hello’ to the new 2022 Honda Civic sedan. The Japanese automaker initially teased this redesigned four-door late last year, and then gave us another peek at it a few weeks ago. Now, the wrapper is fully off and we can get a closer look at this reborn icon. This 11th-generation Civic promises to be safer and more comfortable than its predecessor, plus it offers new features, a much-improved cabin and even slightly better fuel economy. In short, it should be the best Civic yet.

While there are some important structural changes to report, this Honda sedan hasn’t strayed too far from the 10th-generation model that launched about five years ago. That’s great news, since the outgoing Civic was already widely considered to be among the compact segment’s leaders. With this 2022 rework, think careful update, not complete overhaul.

Outside, the Civic’s styling is cleaner and more elegant than it’s probably ever been. Yes, it still closely resembles its predecessor, but it is a whisker longer, rides on a wheelbase that’s been stretched by 1.4 inches and its rear track has been widened by half an inch. More noticeably, the bases of the A-pillars have been shifted rearward by nearly 2 inches, which elongates the hood for a more premium appearance. Viewed in profile, if you squint, the new Civic almost looks like it could be rear-wheel drive… almost. Improving outward visibility is the low, flat beltline, which transitions neatly to this Honda’s perky, Volkswagen Jetta-like rear end. Pop the trunk, and you get up to 14.8 cubic feet of storage space, which is a couple ticks shy of what the outgoing model offers.

The new Civic sedan’s exterior may be purely evolutionary, but far bigger changes were made inside. Gone is the robotic-looking dashboard, replaced by a cabin that’s elegant and mature, with a strongly horizontal design and a much cleaner look. Honeycomb trim runs practically from door to door, adding a dash of texture to what is otherwise a simple configuration. Ingeniously, the air vents are hidden behind this applique, adjusted by a series of joystick-like controls that are incredibly satisfying to play with, almost like integrated fidget spinners you can prod while driving.

It’s probably not quite as nice as what you can get in a Mazda3, but this Civic’s interior is still damn good, one of the segment’s best. The materials are beautifully textured, there’s plenty of soft plastic and the controls and switches operate with Swiss watch precision. I also appreciate the traditional mechanical gear selector, which feels great and should be a nice place to rest your hand.

The 2022 Civic’s front bucket chairs are of a new design and should be more comfortable than before, and they certainly feel good at first. I only spent about five minutes with my rump in one, so it’s impossible to say how they’ll feel after 12 hours in the saddle, but my initial impression is favorable. As for passengers, there’s loads of space in the backseat, which has tons of room for heads and legs. A 6 feet tall I have no trouble fitting back there.

When it comes to tech, all 2022 Civic sedans will come with at least a partially digital instrument cluster, though range-topping Touring models feature a nifty 10.2-inch display as well as a 12-speaker Bose sound system. This trim also boasts of a 9-inch screen for the infotainment system, which, for better or worse, is similar to what you get in an Accord or Odyssey. Lesser models feature a 7-inch main display. Naturally, Apple CarPlay and Android Auto are supported, and both can connect wirelessly in Touring models for added convenience.

Popping that elongated hood, two engines are on the menu for 2022. Lower-end LX and Sport models feature a naturally aspirated 2.0-liter unit that pumps out 158 horsepower and 138 pound-feet of torque, exactly the same as before. Fancier EX and Touring variants feature a friendly and familiar 1.5-liter turbo-four that now delivers 180 horses and 177 pounds of twist, slightly more of each than the outgoing model provides — slightly. Thanks to a range of minor changes to these engines and the car’s chassis (things like a reworked catalytic converter design, revised intake plumbing and lower-friction wheel bearings), this new Civic sedan is more efficient. Depending on trim and drive cycle, you get up to 1 or 2 additional miles per gallon.

But now for a bit of bad news. As before, a manual gearbox is not offered in the sedan model. I’m told a three-pedal driving experience will be available in other Civics, just not here, likely because demand is basically nonexistent. Instead, both powerplants are paired with a continuously variable transmission, something that also undoubtedly helps with fuel economy.

Keeping up with rival small cars like the Toyota Corolla, Hyundai Elantra and Nissan Sentra, the Honda Sensing suite of driver aids has been improved for 2022. The adaptive cruise control system should be more responsive and the lane centering more natural feeling. Traffic Jam Assist is also included, which ought to make rush-hour freeway slogs just a little more tolerable.

Safety has always been a Honda hallmark and the new Civic should continue to be about as secure as cryptocurrency. The side pillars are stronger than before and the car’s overall structure more rigid, enhancements that should improve driving dynamics as well. Beyond that, a new front air bag design should help reduce traumatic head and neck injuries in off-kilter frontal collisions. Pedestrian safety is better, too, thanks to a new front bumper structure and a special hood design, changes that ought to make it less damaging should a person inadvertently come into contact the car while it’s moving.

From its elegant interior to the more-economical powertrains, additional safety equipment to improved comfort, there’s a lot to get excited about with the 2022 Honda Civic sedan. Pricing has not been announced yet, but the car will probably cost a few bucks more than the current model, which starts at 22 grand and change in its most basic form. You can look for the scrappy little four-door at dealerships this summer, though more details about it are sure to be released before then. 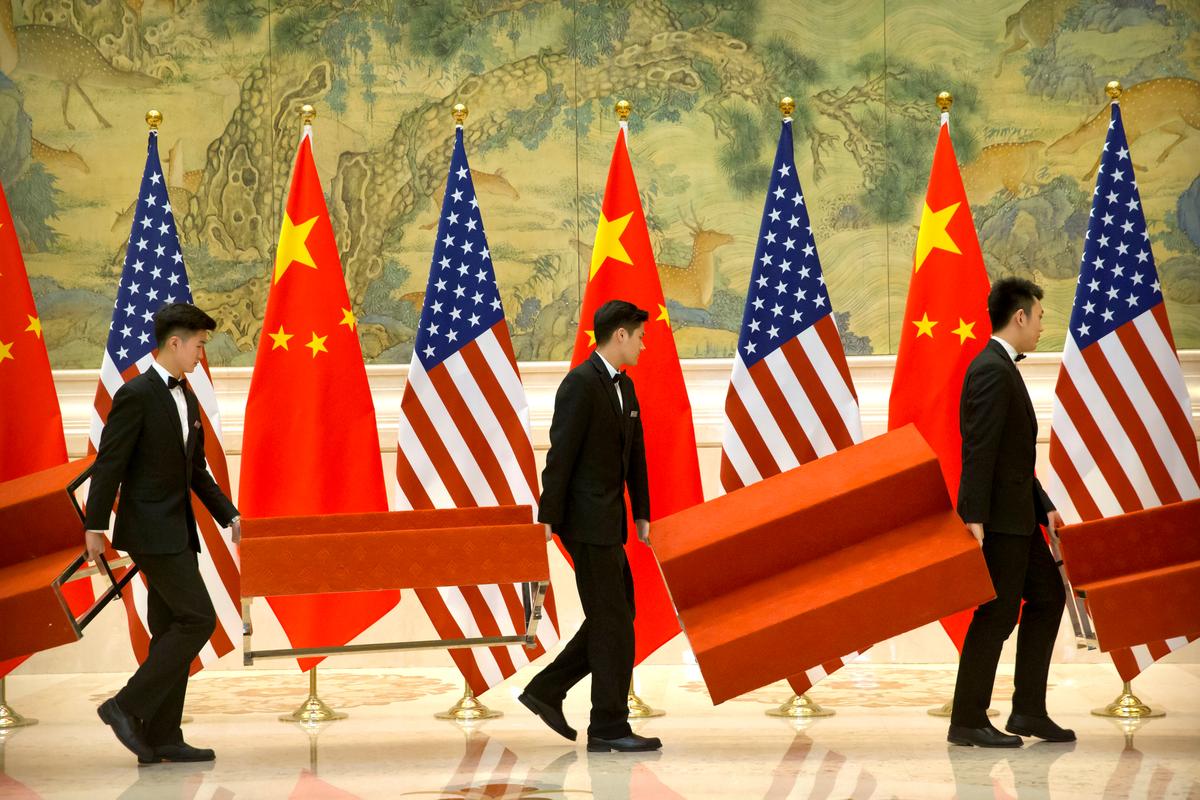 FILE PHOTO: Aides set up platforms before a group photo with members of U.S. and Chinese trade negotiation delegations at the Diaoyutai […] 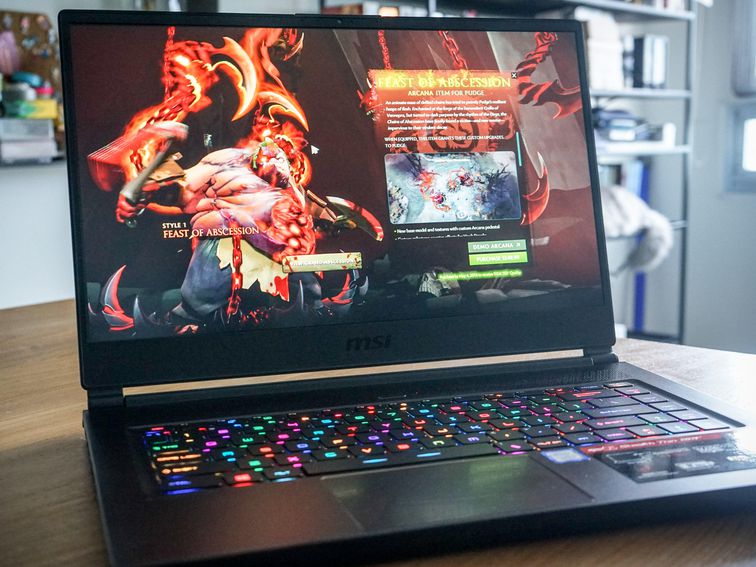 Newegg This story is part of Holiday Gift Guide 2019, your source for the season’s best gifts and deals, hand-picked by the […] 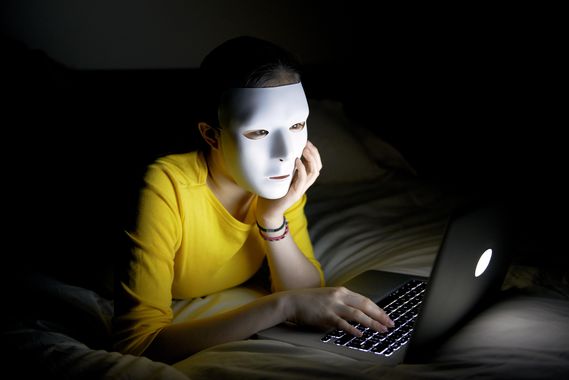 Technically Incorrect offers a slightly twisted take on the tech that’s taken over our lives. Behind the mask could be someone you […] 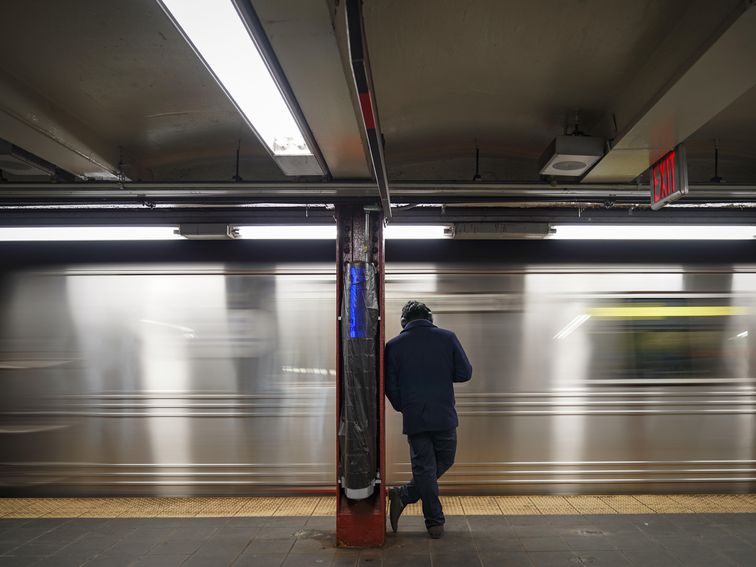 Find out if your train or bus will have standing room only, or if you’ll be able to snag a seat. Drew […]