Minella Indo’s late scratching from the Punchestown Gold Cup with a bruised foot takes a little of the gloss off the Festival’s biggest race, but it still promises to be an engrossing contest as Paul Nicholls’s Clan Des Obeaux, who returned to Grade One-winning form at Aintree last time, takes on five opponents including Al Boum Photo, the Cheltenham Gold Cup winner in 2019 and 2020.

Sir Alex Ferguson, Clan Des Obeaux’s part-owner, knows all about getting results from tricky European away days but this looks like an unusually tough assignment, at the end of a season when Irish-trained horses have swept all before them. The 23-5 thrashing for British stables at Cheltenham in March was brutal and Al Boum Photo has backup from several stable companions as he attempts to extend Willie Mullins’s winning streak in this race to three.

Colreevy turned over a stablemate in Tuesday’s big novice chase and Kemboy (5.55) could be an interesting alternative to the favourite at around 4-1. Not for the first time, he was well below form at Cheltenham, finishing more than 80 lengths behind Al Boum Photo. He seems much happier on home turf and was an impressive winner of today’s race two years ago. Kemboy looks a fair bet to give Danny Mullins, Colreevy’s jockey, a second Grade One win in as many days.

Paul Townend is five clear of Rachael Blackmore in the race for the Irish jump jockeys’ title after Tuesday’s win on Chacun Pour Soi, but Blackmore has decent chances to retrieve some lost ground aboard Decimation (4.50) and then Telmesomethinggirl (5.20), one of her six winners at Cheltenham, in the Grade One novice hurdle.

Earlier in the day, all eyes will be on Ascot and the Sagaro Stakes, as Stradivarius (2.45) makes his seasonal debut ahead of an attempt to equal Yeats’s record of four Gold Cup wins at the Royal meeting in June. Rewaayat (4.30) is fairly priced at around 2-1 to extend Charles Hills’s excellent run of form on the same card, while Majalaat (2.35) and Spirit Of Iffraaj (6.50) should both go well at Pontefract and Brighton respectively.

Colreevy brought her racing career to a close with a flourish at Punchestown on Tuesday evening, making all the running to win the Champion Novice Chase and confound the pre-race billing of a decisive head-to-head between Monkfish and Envoi Allen.

Danny Mullins’ mount set off at 7-1 in a four-runner field but produced a series of excellent jumps to end Monkfish’s unbeaten record over fences by eight lengths. Envoi Allen, a faller when odds-on for the Marsh Novice Chase at Cheltenham, was pulled up at the second-last.

Townend was an easy winner of his first head-to-head with Blackmore earlier on the card as Chacun Pour Soi, the beaten odds-on favourite in the Queen Mother Champion Chase at Cheltenham, powered clear of Allaho from the home turn in the William Hill Champion Chase. “That was a proper performance, the real Chacun,” Townend said. “We were all disappointed at Cheltenham, but there was no hiding place today and he jumped for fun.” 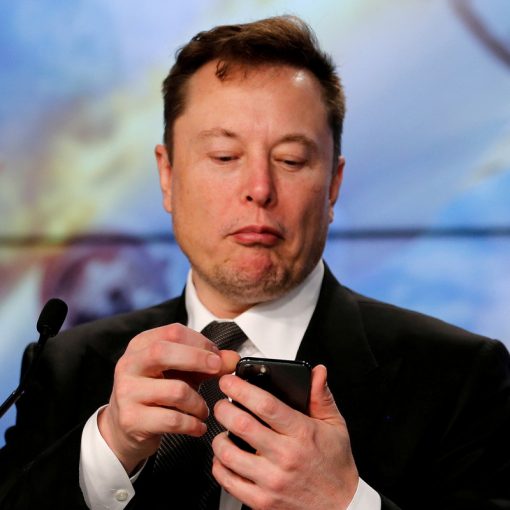 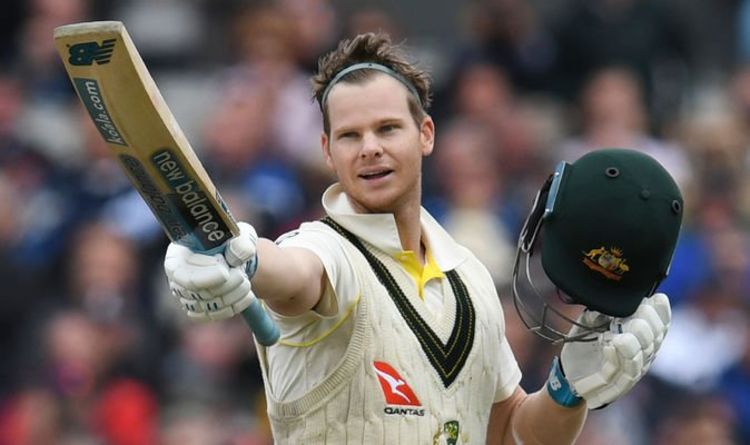 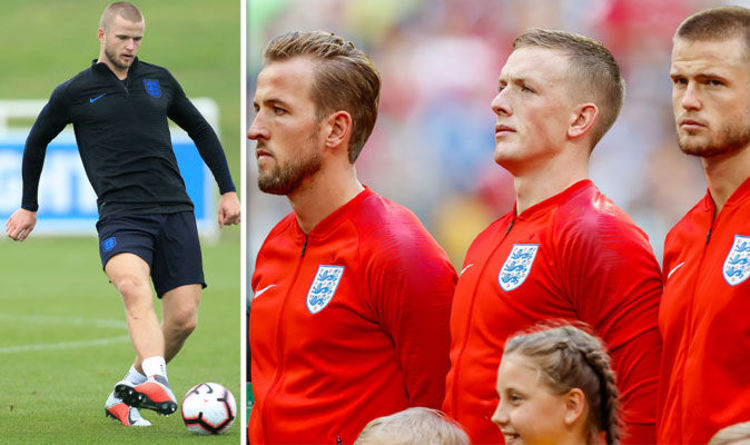 England reached the World Cup semi-final for the first time since 1990 in Russia this summer. And Dier believes Gareth Southgate’s side […]