“Small Axe,” a series of dramas about London’s West Indian community, has received 15 nominations for the British Academy Television Awards

LONDON — “Small Axe,” a series of dramas exploring the experiences of London’s West Indian community from the 1960s to the 1980s, received 15 nominations on Wednesday for the British Academy Television Awards.

Royal drama “The Crown” is nominated in 10 categories for the awards, Britain’s equivalent of the Emmys, including best drama series. Josh O’Connor, Tobias Menzies and Helena Bonham Carter have acting nods for their performances as Prince Charles, Prince Philip and Princess Margaret in the Netflix series.

Other leading contenders include “I May Destroy You,” writer-performer Michaela Coel’s powerful drama about a woman dealing with a sexual assault, which has eight nominations including best miniseries. “Normal People,” an adaptation of Sally Rooney’s best-selling novel about star-crossed Irish lovers, has seven nominations.

The awards will be handed out at two ceremonies: craft categories on May 24 and the rest during a televised event on June 6. 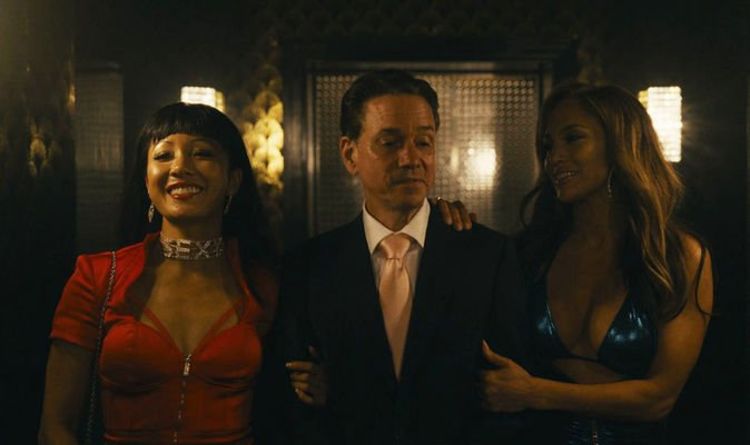 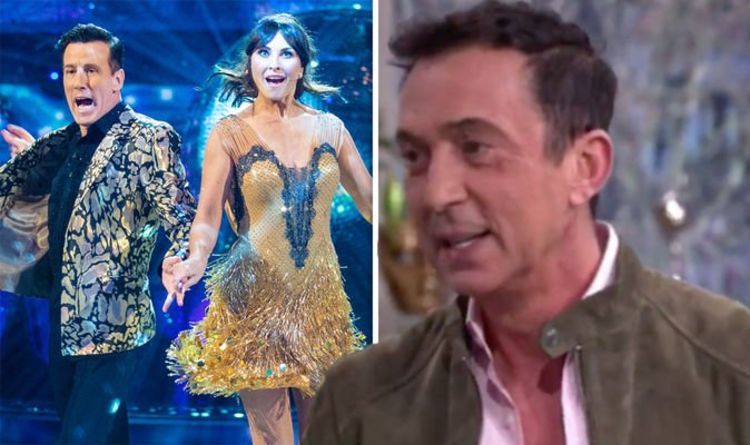 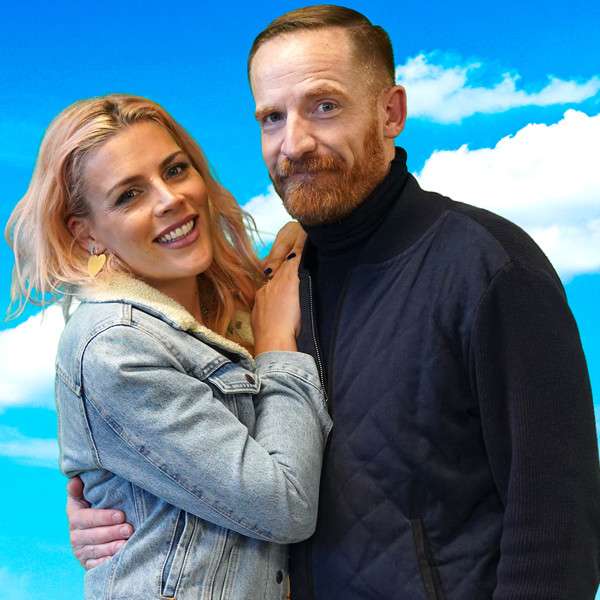 Busy Philipps would do anything for The Good Place. The host of E!’s Busy Tonight sat down with Marc Evan Jackson, host […] 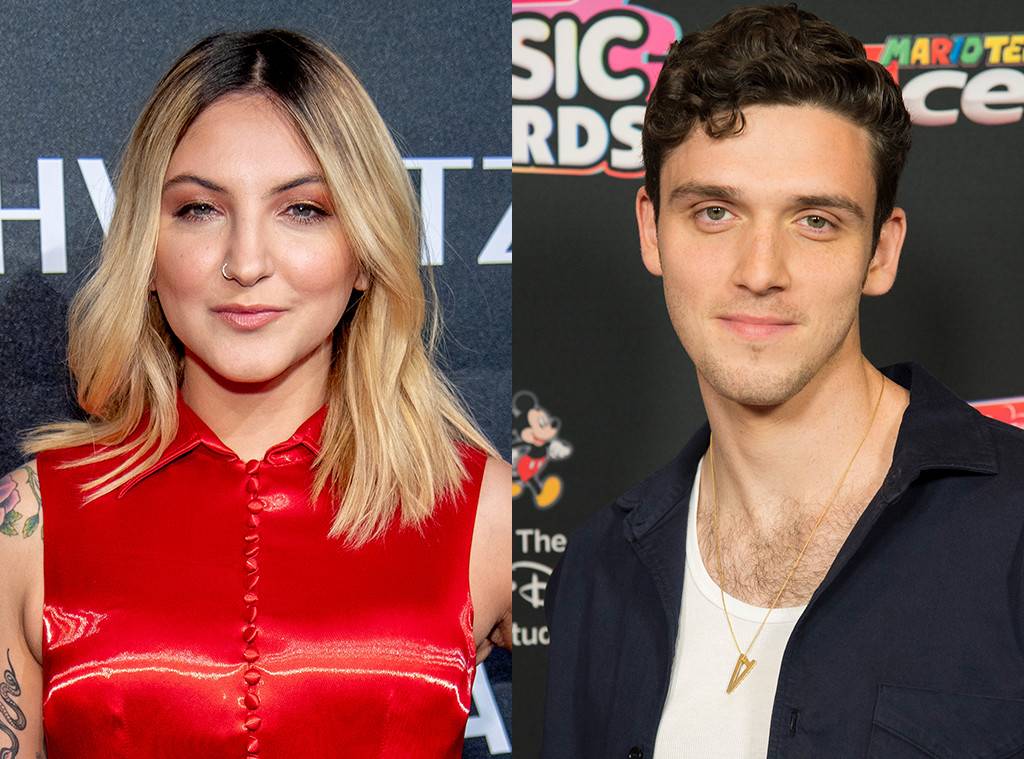 Roy Rochlin/Getty Images, Image Group LA via Getty Images Julia Michaels and Lauv seem to have called it quits.  On Wednesday, the […]