BENGALURU (Reuters) -India’s COVID-19 death toll surged past 200,000 on Wednesday as shortages of oxygen, medical supplies and hospital staff compounded a record number of new cases of the virus.

India’s second wave of COVID-19 infections has seen at least 300,000 people a day test positive for the past week, overwhelming healthcare facilities and crematoriums and driving an increasingly urgent international response.

Experts believe the official tally vastly under-estimates the actual toll in the country of 1.3 billion.

In the capital, New Delhi, ambulances lined up for hours to take COVID-19 victims to makeshift crematorium facilities in parks and parking lots, where bodies burned on rows of funeral pyres.

Coronavirus sufferers – many struggling for breath – flocked to a Sikh temple on the outskirts of the city, hoping to secure some of the limited supplies of oxygen available there.

Police said a fire early on Wednesday at a hospital on the outskirts of Mumbai killed four people and injured several more.

Accidents at hospitals have been of grave concern for the country which is running short of beds and oxygen supplies. Last week a fire broke out at a hospital treating COVID-19 patients and a leaking oxygen tank at another hospital led to the deaths of 22 people.

Supplies of life-saving oxygen and equipment have begun arriving in New Delhi, including ventilators and oxygen concentrators from Britain, with more dispatched from Ireland, Germany and Australia.

Several countries have suspended flights from India, taking steps to keep out more virulent variants of the virus.

U.S. President Joe Biden said he had spoken at length with Indian Prime Minister Narendra Modi, including as to when the United States would be able to ship vaccines to the country, and said it was his clear intention to do so.

“I think we’ll be in a position to be able to share, share vaccines as well as know-how with other countries who are in real need. That’s the hope and expectation,” he told reporters at the White House on Tuesday.

The U.S. State Department’s coordinator for global COVID-19 response, Gayle Smith, warned India’s challenge will require a sustained effort: “We all need to understand that we are still at the front end of this. This hasn’t peaked yet.” 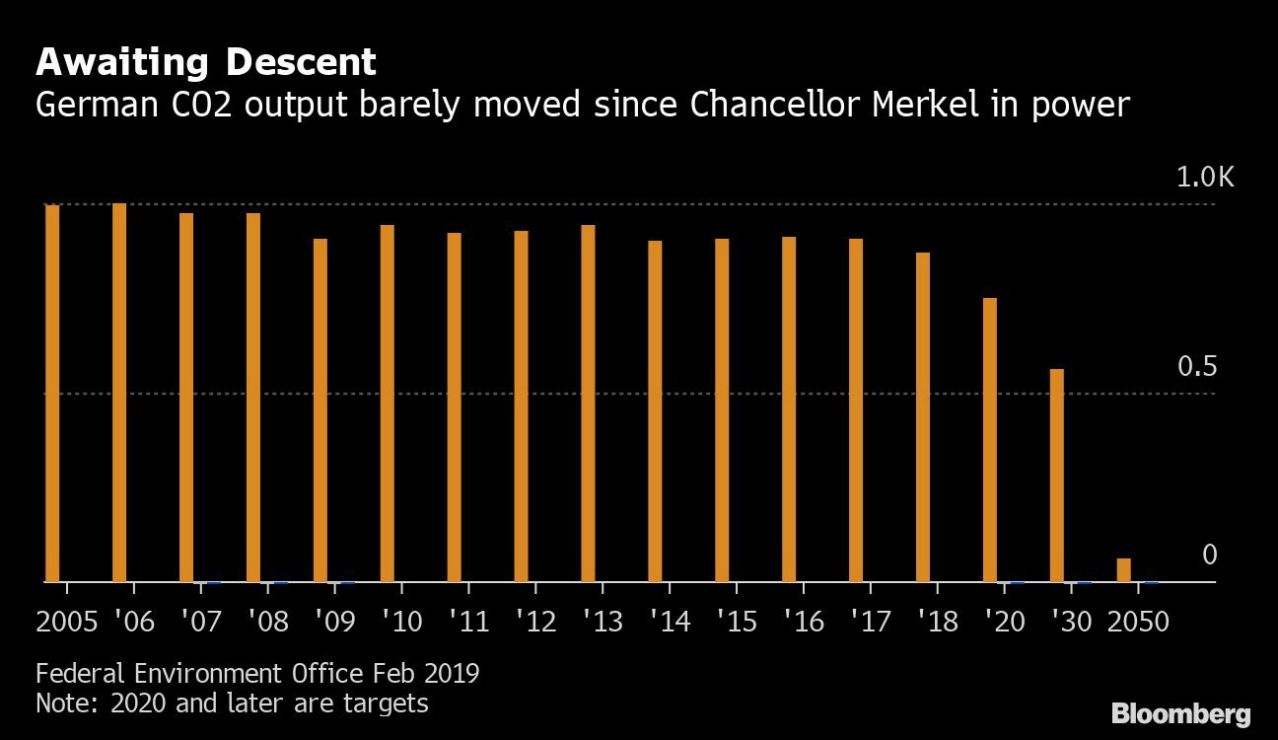 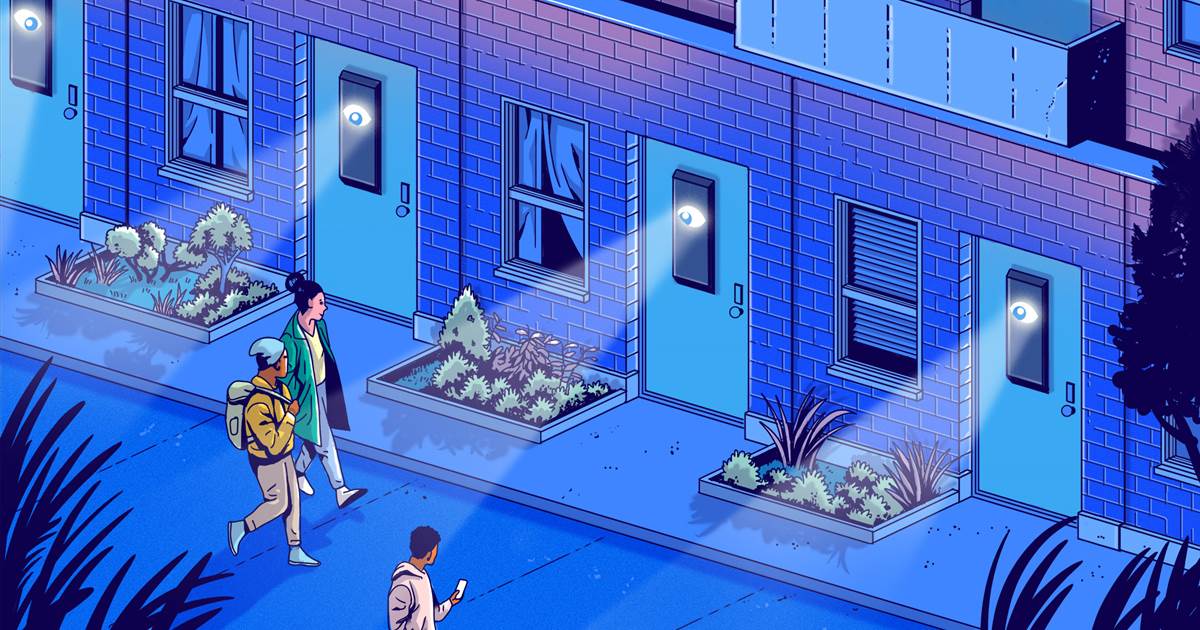 Once an agency has signed up, it can request access to users’ videos directly through the Neighbors app, essentially a digital shortcut […] 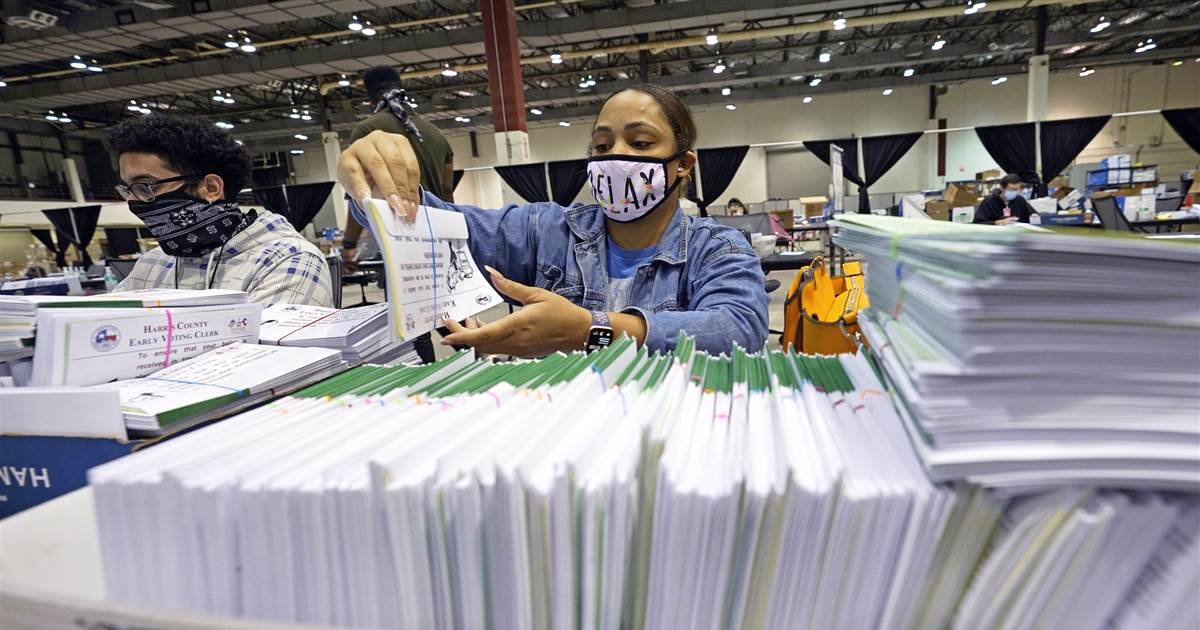 COPENHAGEN (Reuters) – The captain of a tanker that rescued 27 migrants at sea, including a pregnant woman, is calling for immediate […]