Inside Keir Starmer’s office, jubilant aides described Boris Johnson’s rant at prime minister’s questions as his “Kevin Keegan moment” – when the drip-drip of sleaze stories seemed to have finally rattled him.

The timing could not have been better for the Labour leader. The Electoral Commission opened its formal investigation, into whether the Conservative party broke electoral law over plans for donations to refurbish Johnson’s flat, just an hour before the pair faced off in the House of Commons.

No 10 so far seems to have little to offer by way of distraction. Aides – and Johnson himself – will only repeat the tired line that the prime minister has paid for the redecoration himself and that all the proper declarations have been made. The fact that they will not reveal who initially paid for the lavish works – or whether Johnson is paying back alone – has baffled MPs and cabinet ministers.

“I don’t know myself what happened, but I am not sure it wouldn’t be better to be upfront now,” one cabinet minister said.

Another MP said they thought the current dance around the use of present tense in the statements by Downing Street “will make people think there is something more serious to hide”. Therein lies the danger for Johnson and his Conservative government.

The Electoral Commission inquiry could very well have serious consequences for the prime minister and many of his most high-profile advisers. On Wednesday, the commission declared it already believed there were “reasonable grounds to suspect that an offence or offences may have occurred”.

It can now issue an investigation notice requiring evidence from anyone, which could include Johnson, his fiancee, Carrie Symonds, the cabinet secretary, Simon Case, or the Tory chair, Amanda Milling.

It could also require evidence from Lord Brownlow, the Tory peer who was approached to chair the Downing Street Trust, a charity for the works on No 10 and 11 that was never launched, and the donor who reportedly gave £58,000 to the party to pay for the renovations. Johnson has now paid for them himself.

The commission could demand to see private WhatsApp messages, emails, or any other evidence if it suspects a potential breach of electoral law. It can issues fines of up to £20,000 and refer findings to the police. It can also ask for documents, if necessary through court orders.

And perhaps most seriously of all for Johnson, the investigation will run for months – thus keeping the story in the headlines. Other regulatory bodies have also been asked to investigate and – as with Greensill Capital and the lobbying scandal – the inquiries could snowball.

Another who could still investigate is the parliamentary standards commissioner, whose sanctions include the potential recall of any MP found to have broken its rules, a power the Electoral Commission does not have.

One factor that is saving Johnson is that his ministers say they have yet to see evidence that the issue is really cutting through to the electorate. MPs’ inboxes are not overflowing – unlike when news emerged of Dominic Cummings’ drive to Barnard Castle.

One cabinet minister said they had not received a single email on the subject. “I think we are being saved because people are not quite sure if there is a scandal here. Who normally pays for the flat? How do declarations work? It’s quite techy.”

A Whitehall source who accompanied the prime minister on his campaigning visits over the past week said no voter had brought up any of the issues with him – not his flat, nor his alleged comments that he would rather let bodies pile up than call a third lockdown.

But some worried MPs and ministers recall that the scandals that took down John Major, while not fatal individually, had a cumulative effect. “There is a risk we dismiss all this as irrelevant on its own, carpets, gossip, whatever, and ignore a bigger picture,” one minister said, making the link with Major.

It is not just official investigations that Tories fear could cause long-term permanent damage – but some of the throwaway comments that have been used to justify the scandal, which penetrate deep into middle England. One is the description by friends of Symonds that the previous flat had been turned by Theresa May into a “John Lewis nightmare” – a subtle but brutal class signifier.

Another is the comment by Sarah Vine, the columnist and wife of Michael Gove, that a prime minister could not be expected to “live in a skip” – despite images from May’s time as prime minister of gleaming glass tables and wood panelling that looks distinctly un-skiplike.

It may seem trivial, but careless lines can be the kind people remember. Politics is often more complicated than whether certain things turn the polls the following week, what matters is the impressions that formulate over time, and that is what Labour is also counting on. 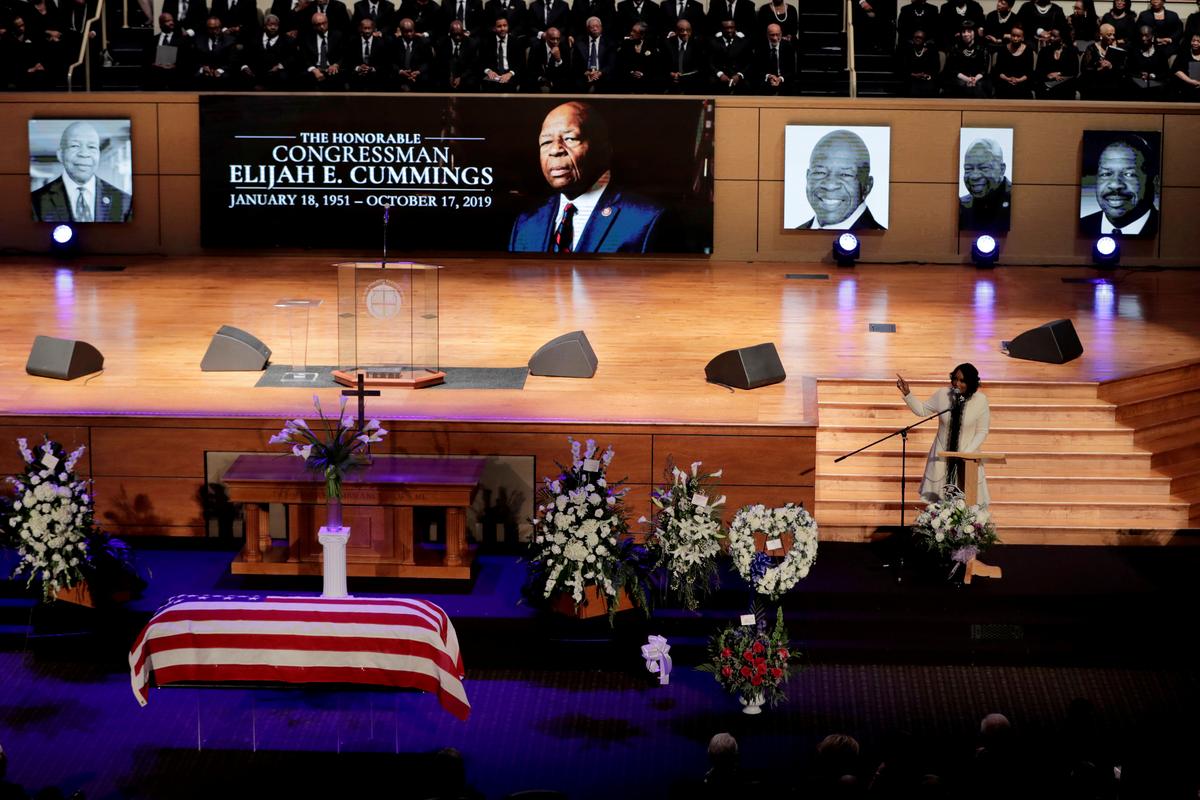 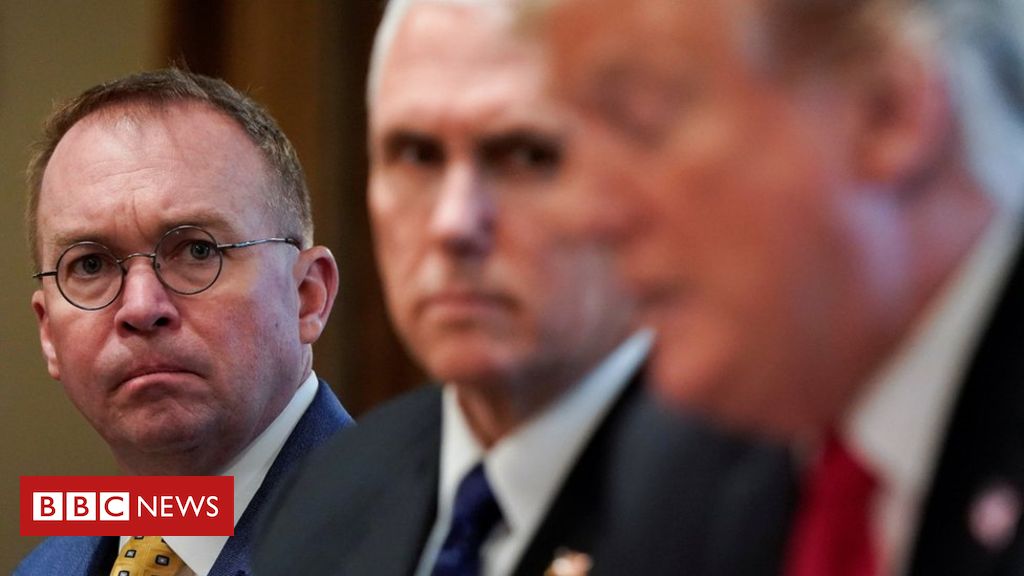 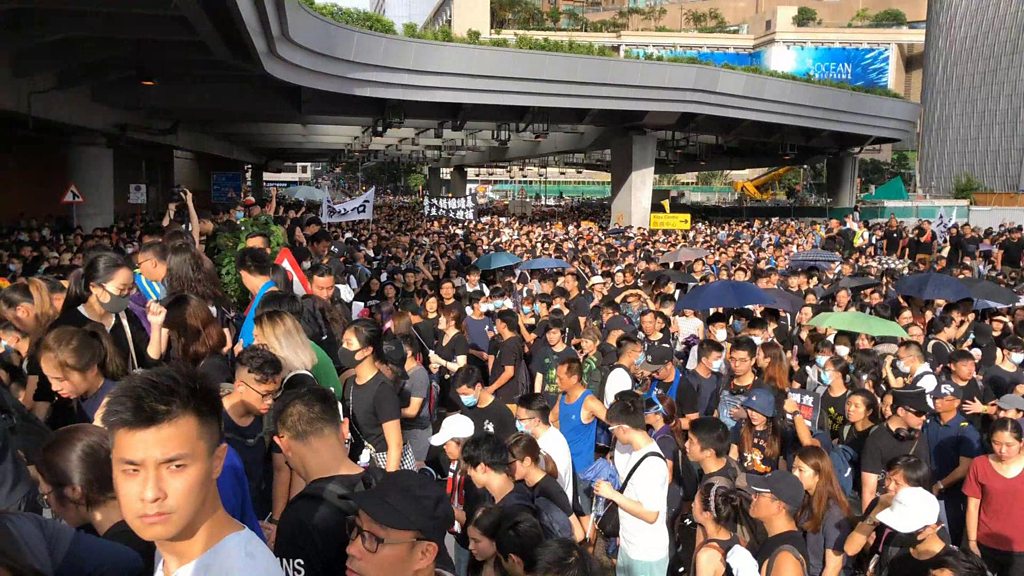