The Handmaid’s Tale is back and more depressing than ever.

In the three-hour season premiere, June (Elisabeth Moss) and the rest of the handmaids are seeking refuge at the house of Commander Keyes and his young wife, Esther (McKenna Grace). It’s a huge risk for the Keyes since the handmaids just put 86 children and a handful of Marthas on a plane to Canada, which has apparently been labeled “Angel’s Flight” by the media.

Plus, June, who has made a miraculous recovery thanks to homemade penicillin, has been labeled Gilead’s public enemy No. 1.

But as Mrs. Esther Keyes tells June in their first meeting, “I’m not worried at all… I want to hurt them so badly—Gilead, the men.”

June approaches the situation with trepidation, because, in her words, Mrs. Keyes looks no older than 14 and someone her age “should never need to be this brave.”

But this is the wrong way to speak to “the mistress of this house,” Mrs. Keyes says, before adding, “If you weren’t going to fight, then why did you even come?”

Unsurprisingly, Mrs. Keyes holds a lot of anger towards Gilead. After all, Gilead’s leaders made her marry Commander Keyes and relocate to a farm in the middle of nowhere. 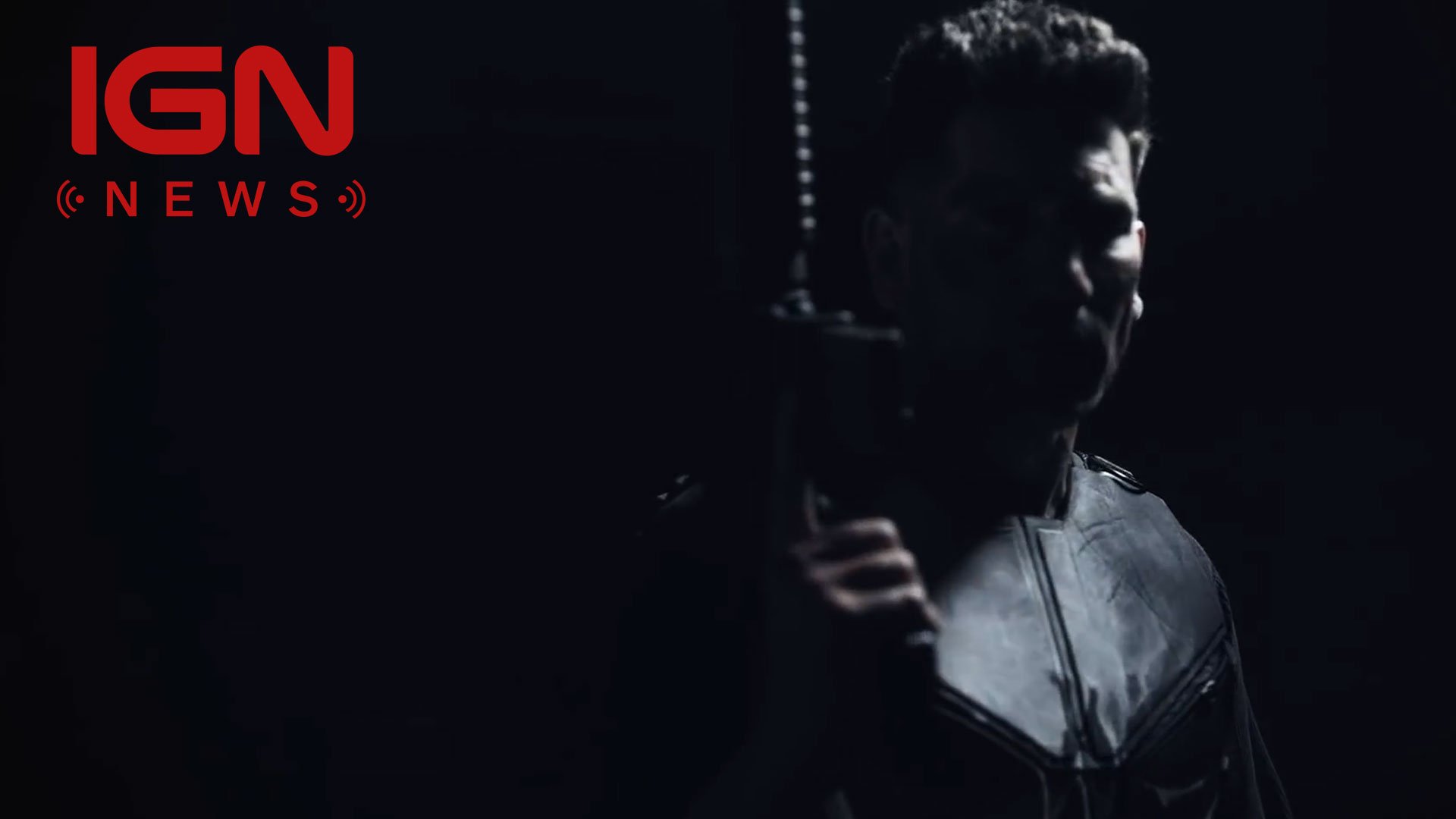 Netflix has revealed The Punisher’s Season 2 premiere date in a new teaser trailer. 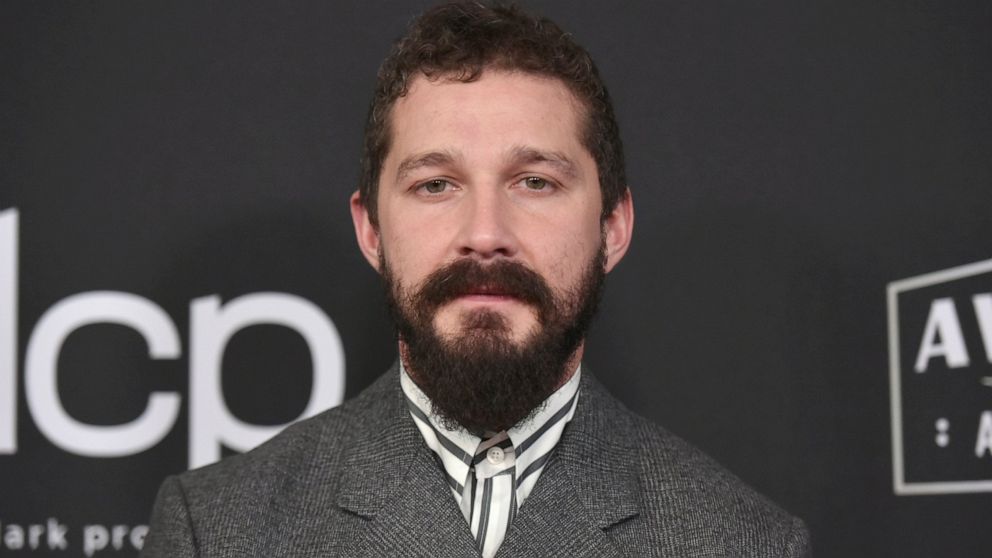 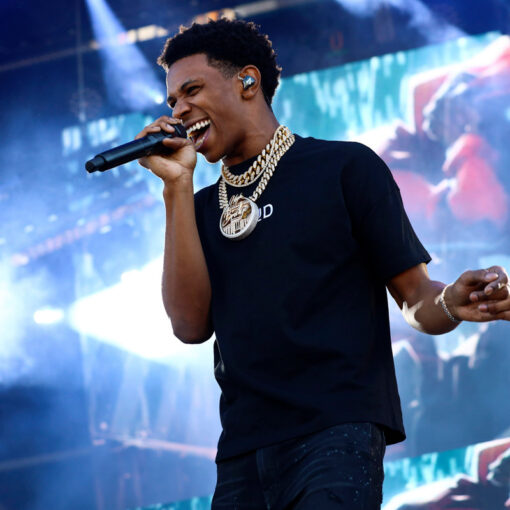 A Boogie Wit da Hoodie is a crap tenant, a new lawsuit charges. The Bronx-born rapper is being sued for allegedly causing […] 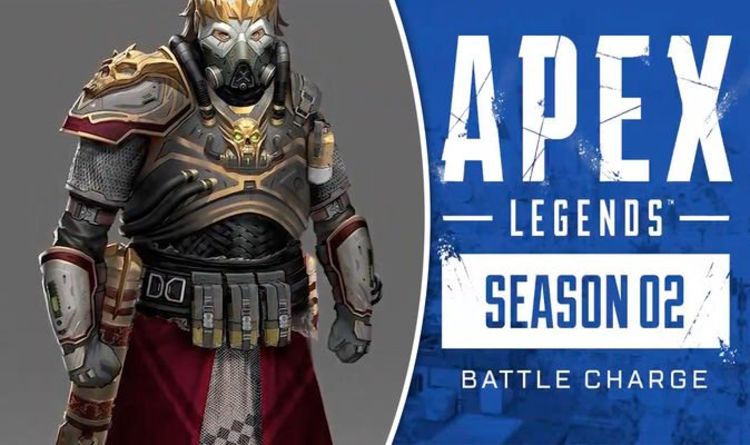 UPDATE: Respawn has announced the Season 2 release date. Originally scheduled to launch in June, the second season of Apex Legends has […]