Chrissy Teigen joked that she’ll need to take some advice from Lori Loughlin, who was recently involved in a college admissions scandal, if she wants to get into hospitality school.

Now that Chrissy Teigen is back on Twitter, she’s returned to her trolling ways. This time, Lori Loughlin was the victim of Chrissy’s jokes. The cookbook author revealed that she wants to go to hospitality school, but is worried that she doesn’t have the qualifications. So, she joked that she should try Lori’s methods, considering the former Full House star has already been involved in a high-profile admissions scandal!

I wanna go to hospitality school. I am old and didn’t take my SATs. How does this work now? How do you get into school? Do I have to Laurie Laughlin photoshop myself being hospitable

“I wanna go to hospitality school,” Chrissy tweeted. “I am old and didn’t take my SATs. How does this work now? How do you get into school? Do I have to Laurie Loughlin photoshop myself being hospitable?” (Yes, she later corrected her spelling on ‘Lori,’ as well). In 2020, Lori pled guilty to one count of conspiracy to commit wire and mail fraud for her involvement in the USC college admissions scandal. She served a two-month prison sentence at the end of the year and was released before 2021.

Lori and her husband, Mossimo Giannulli, were accused of paying $500,000, which they disguised as a donation, so that their two daughters — Isabella Giannulli and Olivia Jade Giannulli — could be accepted to USC as members of the crew team. However, neither Bella or Olivia had been trained in rowing in the past, and had no plans to do so. Mossimo also served a prison sentence, which began in Nov. 2020 and ended on April 16, 2021.

Chrissy isn’t the first star to poke fun at Lori’s involvement in this scandal, though. In March, Brandi Glanville revealed that her son, Mason, had been accepted into USC, and made a point to let fans know that he did it on his own accord. “Amazing news,” she tweeted. “My son got accepted to the University of Southern California and I didn’t even have to fake any rowing pictures or bribe anyone.” Although she didn’t mention Lori’s name, it was a clear dig at the actress.

Meanwhile, fans were happy to see that Chrissy is getting back to her jokes on Twitter, considering she briefly left the platform at the end of March. “The platform no longer serves me positively as it does negatively, so with that I bid you adieu,” she explained at the time. “It’s not the platform. It’s not the bullying. It’s not the trolls. The trolls I can deal with, although it weighs on me. It’s just me. I have come to terms with the fact that some people aren’t going to like me. I hate letting people down or upsetting people and I feel like I just did it over and over.” However, she just couldn’t stay away for long, and reactivated her account on April 16, less than one month later. 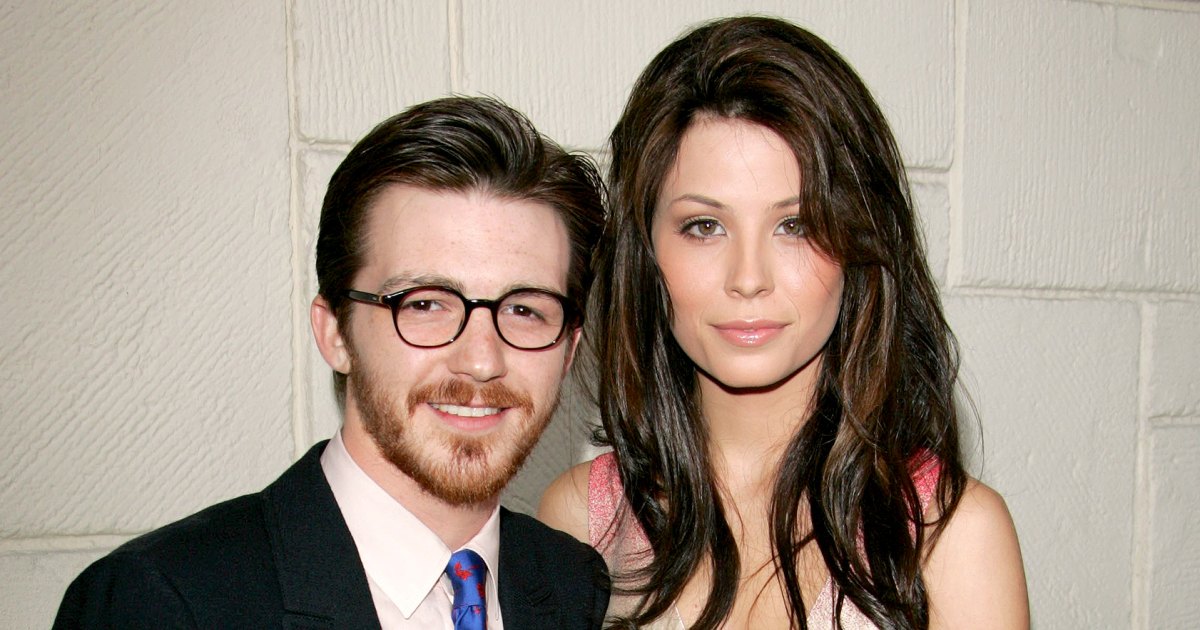 Drake Bell’s ex-girlfriend Melissa Lingafelt accused him of verbal and physical abuse 11 years after their split. Lingafelt, 30, made the allegations […] 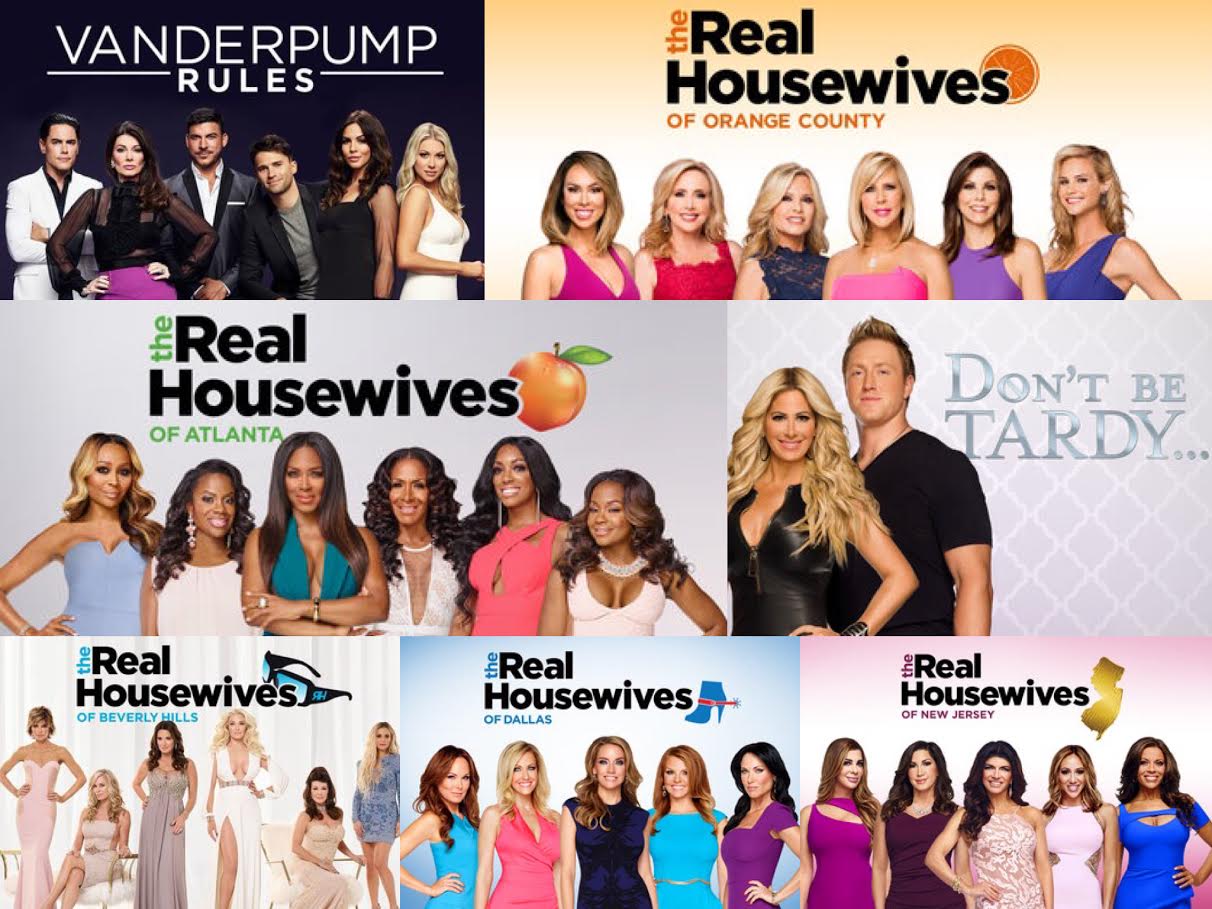 In a time where the Black Lives Matter movement is tackling systematic racism in every area more than ever before, this is […] 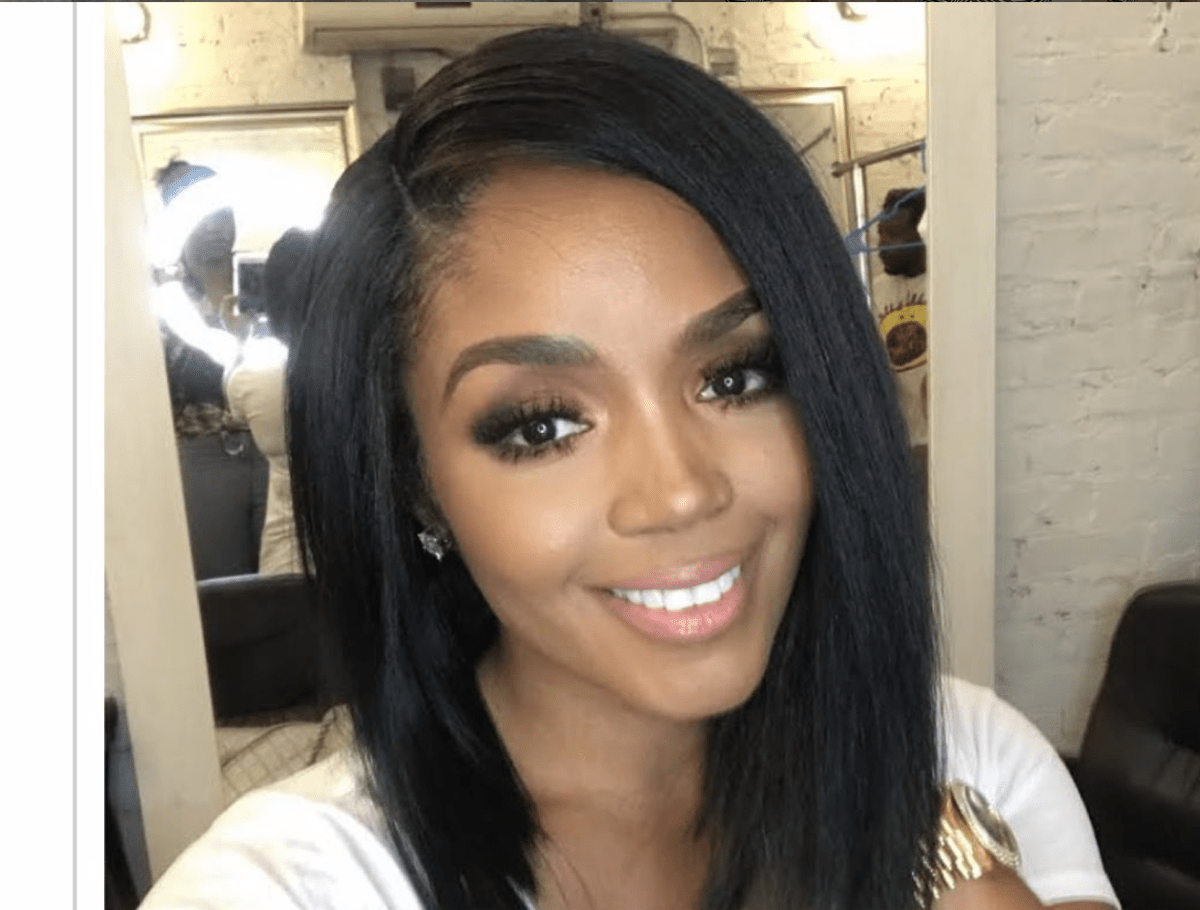 Rasheeda Frost is a true fan of working out, and while she’s social distancing, she cannot visit the gym anymore, so she’s […] 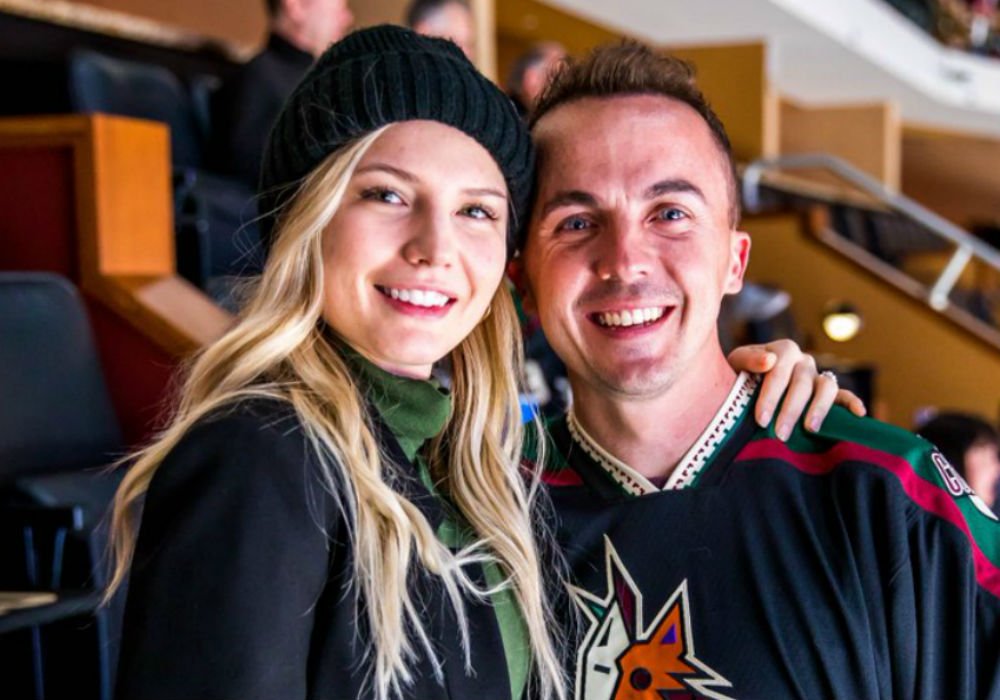 Malcolm in the Middle star Frankie Muniz is a married man. The 34-year-old had a wedding with his longtime love Paige Price […]