Astronaut Michael Collins, who played a critical role in the Apollo 11 moon-landing mission, has died at age 90.

Collins launched toward the moon with his fellow astronauts Neil Armstrong and Buzz Aldrin in July 1969. While his crewmates became the first people to walk on the lunar surface, Collins piloted the Command Module Columbia that would carry the three of them back to Earth.

“You cats take it easy,” he told Armstrong and Aldrin as they descended to the lunar surface.

When the command module passed behind the moon, it cut off radio communications with NASA. Collins was totally isolated from his home planet and the farthest humans had ever traveled from Earth.

“I was the most lonesome person in the whole universe, at least according to the newspapers,” Collins joked in a 2014 NASA panel. “Actually, I was so glad to get behind the moon so Mission Control would shut up.”

That was when he “had some peace and quiet,” Collins said. During his time on the command module, he performed experiments and photographed the lunar surface. In the 2019 edition of his memoir, “Carrying the Fire,” Collins said he remembers the moon but “just barely.” What really struck him was his view of our planet.

“That sight – the Earth, tiny, shiny, blue of sky and water, white of clouds, with only a brown trace of land – haunts me,” he wrote. “If allowed only one word to describe Earth, I would say fragile.”

Apollo 11 was Collins’ second spaceflight. He also piloted the three-day Gemini X mission in 1966, during which he conducted two space walks to retrieve an experimental package orbiting Earth.

According to a statement from his family, Collins died of cancer on Wednesday after spending “his final days peacefully, with his family by his side.”

Mike always faced the challenges of life with grace and humility, and faced this, his final challenge, in the same way. We will miss him terribly. Yet we also know how lucky Mike felt to have lived the life he did. We will honor his wish for us to celebrate, not mourn, that life. Please join us in fondly and joyfully remembering his sharp wit, his quiet sense of purpose, and his wise perspective, gained both from looking back at Earth from the vantage of space and gazing across calm water from the deck of his fishing boat.

‘A tireless promoter of space’

Collins was born on October 31, 1930, in Rome, where his father was a major general for the US Army. Eventually, the family settled in Washington, DC, where Collins attended St. Albans prep school.

“I was singled out as being lazy, but today I search the literature and claim attention deficit disorder,” he wrote in the 2019 preface to his book. “The classroom door closes, the teacher starts to talk, the sun shines through the windows. My body slowly rises and exits, perches high in a nearby tree, and considers with relief the scene below and the poor wretches trapped there.”

Collins followed in his family’s military footsteps, graduating from the US Military Academy in West Point, New York, in 1952. Then he became an Air Force test pilot, getting his “first taste of real danger,” he said.

NASA selected him to be an astronaut in 1963, in its third astronaut class.

Collins, Armstrong, and Aldrin received the Presidential Medal for Freedom upon their return to Earth in 1969, as well as the NASA Exceptional Service Medal.

After Collins left NASA in 1970, he spent seven years as the director of the National Air and Space Museum in Washington, overseeing the construction and opening of the museum building.

“Today the nation lost a true pioneer and lifelong advocate for exploration in astronaut Michael Collins,” acting NASA Administrator Steve Jurczyk said in a statement on Wednesday. “Michael remained a tireless promoter of space. … There is no doubt he inspired a new generation of scientists, engineers, test pilots, and astronauts.”

Aldrin posted a message to Collins on Twitter on Wednesday: “Dear Mike, Wherever you have been or will be, you will always have the Fire to Carry us deftly to new heights and to the future. We will miss you.”

In total, Collins spent 266 hours in space. During his retirement in the Florida Everglades, he enjoyed painting, poetry, and fishing.

Their son Michael had died decades earlier, according to The Washington Post. They had two daughters, Kate and Ann.

“Usually, you find yourself either too young or too old to do what you really want, but consider: Neil Armstrong was born in 1930, Buzz Aldrin 1930, and Mike Collins 1930. We came along at exactly the right time,” he said in 2009. “We survived hazardous careers and we were successful in them. But in my own case at least, it was 10% shrewd planning and 90% blind luck. Put ‘lucky’ on my tombstone.”

Throughout his life, Collins advocated for continued space exploration, including a crewed mission to Mars. He wrote a book on the subject in 1990: “Mission to Mars.”

“Exploration is not a choice, really, it’s an imperative,” Collins once said, according to NASA. “What would be worth recording is what kind of civilization we Earthlings created and whether or not we ventured out into other parts of the galaxy.”

A Nigerian neuroscientist has invented a neurotechnology device merging lab-grown neurons with electronic circuitry, one of whose potential uses is sniffing out […] 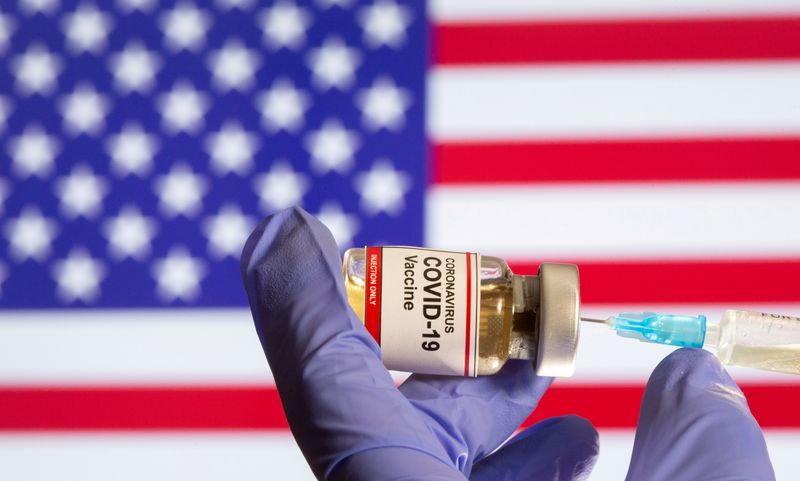 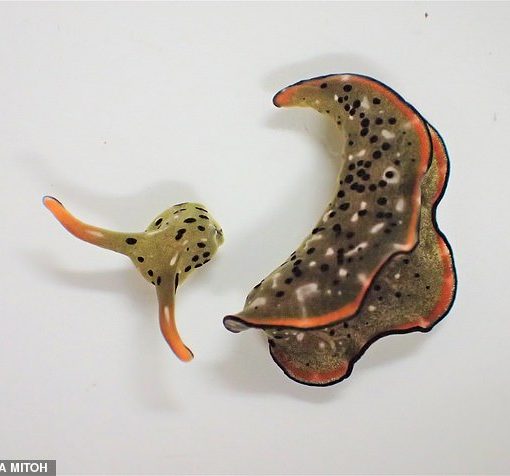 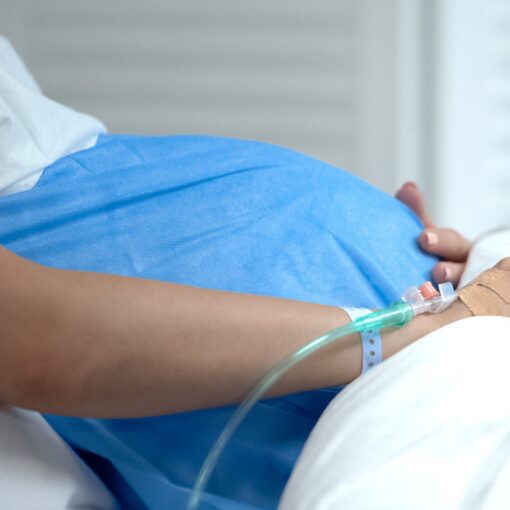 Getty A Facebook post allegedly claimed the coronavirus vaccine caused an OB-GYN’s miscarriage. But the doctor suffered the loss before receiving the […]