Three Georgia men previously charged in the killing of Ahmaud Arbery in Georgia were indicted Wednesday by a federal grand jury and charged with hate crimes and attempted kidnapping.

Arbery was killed while jogging during an encounter with Travis McMichael, 35, his father, Gregory McMichael, 65, and William “Roddie” Bryan, 51, last year.

The DOJ alleged that the men did so “because of his race.”

The incident, which was captured on video, sparked outrage and spurred an international movement to draw attention to racism against Black runners.

Travis and Gregory were also each charged with “carrying, and brandishing—and in Travis’s case, discharging—a firearm during and in relation to a crime of violence,” the DOJ said in a press release.

Gregory and Travis, father and son, were previously each charged with murder and in May 2020 for the death of Arbery.

This is a breaking news story and will be updated. Please check back again for additional details. 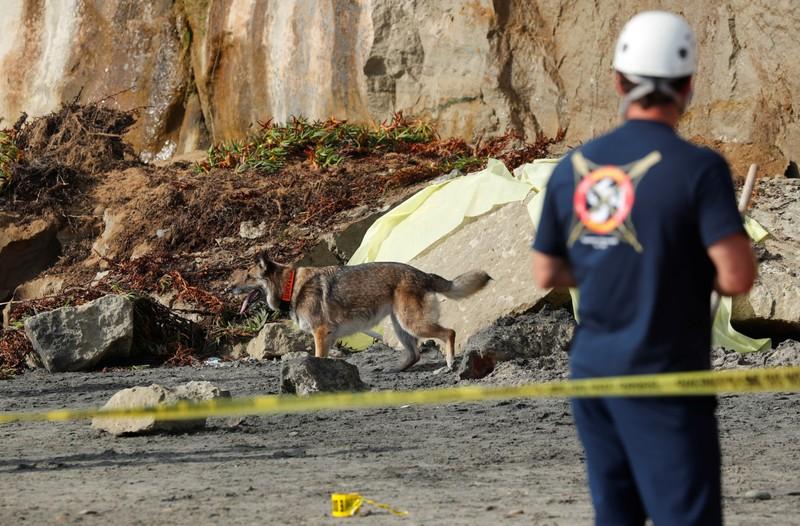 A search team works at the scene of a cliff collapse at a beach in Encinitas, California, U.S., August 2, 2019. REUTERS/Mike […] 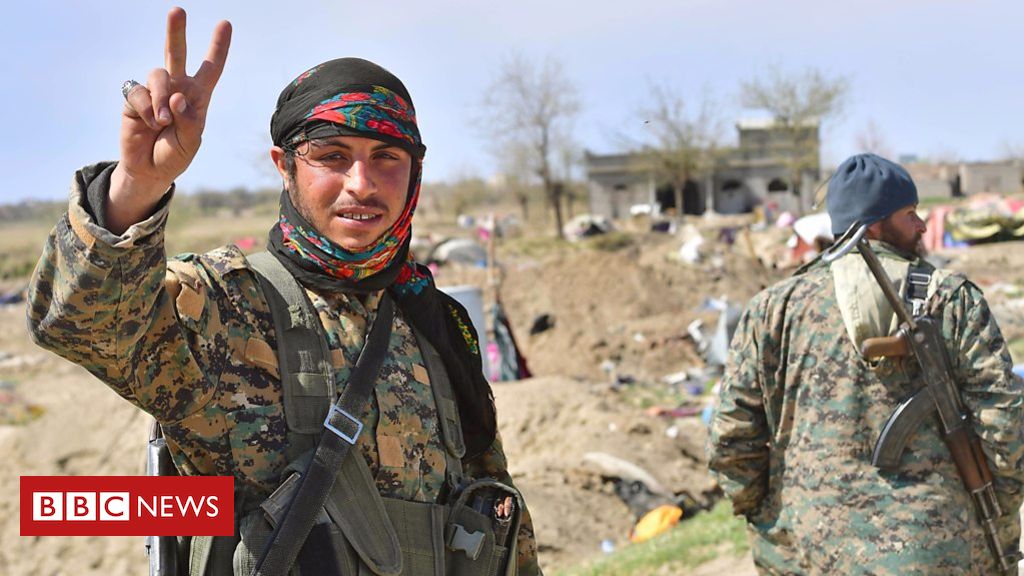 The Islamic State group has lost its last stronghold in Iraq and Syria after its defeat in the town of Baghuz. Kurdish-led […] 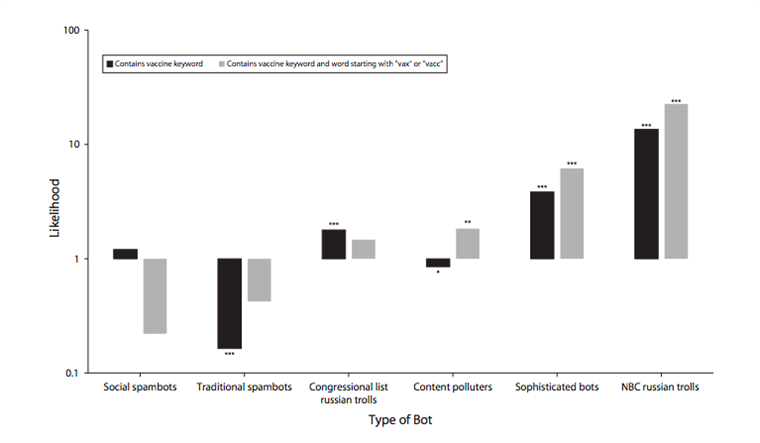