A majority of unexpected deaths among young babies still involve soft bedding, despite decades of safe sleep messaging targeting new parents, a study from the Centers for Disease Control and Prevention found.

The study analyzed data from 4,929 cases of sudden unexpected infant death, or SUID, from 2011 to 2017. Soft bedding was associated with 72 percent of the cases. Very young infants are unable to move away from suffocation hazards that impair their ability to breathe.

SUID is the sudden unexpected death of a baby under age 1. It includes SIDS, or sudden infant death syndrome, as well as accidental suffocation in sleep environments.

“We’re also talking about infants being placed on surfaces other than a bassinet or crib — a couch, a recliner or an adult bed,” said the study’s author, Sharyn Parks, senior epidemiologist at the CDC’s Division of Reproductive Health. “We’re seeing babies who are dying in all of those circumstances.”

Just 1 percent of the deaths analyzed were confirmed as having been unexplained without any soft bedding or other unsafe sleep surfaces. Factors for the other 27 percent couldn’t be determined because of insufficient information.

If possible, keep the baby’s crib in the caregiver’s bedroom for at least six months, preferably until the baby is 1 year old.

SUID cases declined rapidly in the mid-1990s, thanks to a massive public health campaign called “Back to Sleep,” which encouraged new parents to put newborns on their backs to sleep, rather than on their stomachs.

When the campaign began in 1994, nearly 4,700 babies had died of sudden unexpected death the previous year. By 2010, the number of such deaths had been cut in half, according to the American Academy of Pediatrics.

Since then, the gains have stalled. The CDC now reports that up to 3,500 babies die of SUID every year in the U.S.

“We have not been able to engage our families effectively,” said Dr. Sunah Hwang, an associate professor of pediatrics at the University of Colorado School of Medicine and a neonatologist at Children’s Hospital Colorado. Hwang was not part of the CDC study.

She suggested that the time to talk with parents about safe sleep practices should be before a baby is born. “We’ve got to be having this conversation early in the prenatal period. We have to start asking families: ‘What is your sleep plan? What sort of cribs or pack-n-plays are you considering?’

“Too often, we think it’s a conversation for after the baby’s born,” Hwang said. “At that time, it’s too late.”

What’s more, the conversations may need to be tailored to certain groups with higher rates of SUID.

“We consistently see the highest rates among American Indian and Alaskan Native populations, followed fairly closely by the African American population,” Parks said. “We definitely want to figure out ways to better reach those populations and provide support.”

The American Academy of Pediatrics recommends that infants go to sleep on their backs on firm, flat surfaces that are free of any pillows, blankets, toys and crib bumpers, which are soft padding attachments to the perimeters of babies’ beds.

Studies have also shown that the use of pacifiers can reduce the risk for sudden infant death. Pacifiers should not be attached to clothing or toys, experts say.

“Also, if possible, keep the baby’s crib in the caregiver’s bedroom for at least six months, preferably until the baby is 1 year old,” Parks said. 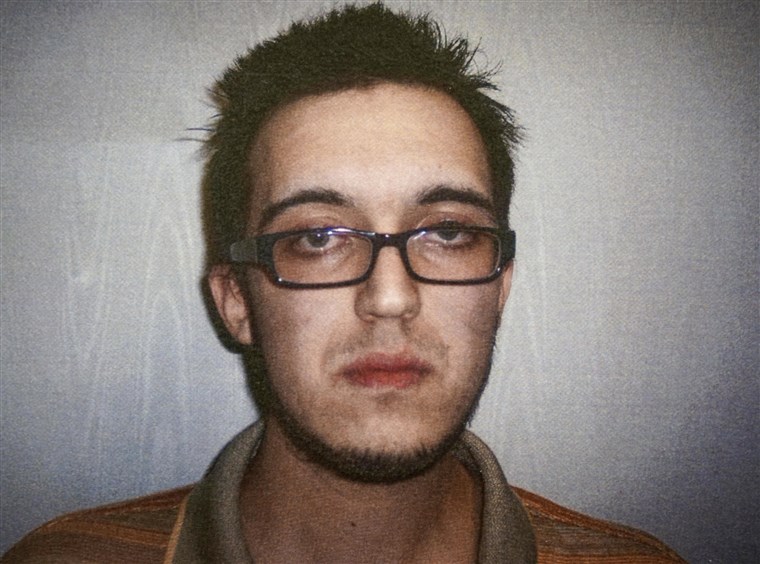 Get breaking news alerts and special reports. The news and stories that matter, delivered weekday mornings. SUBSCRIBE The son of a Boston […] 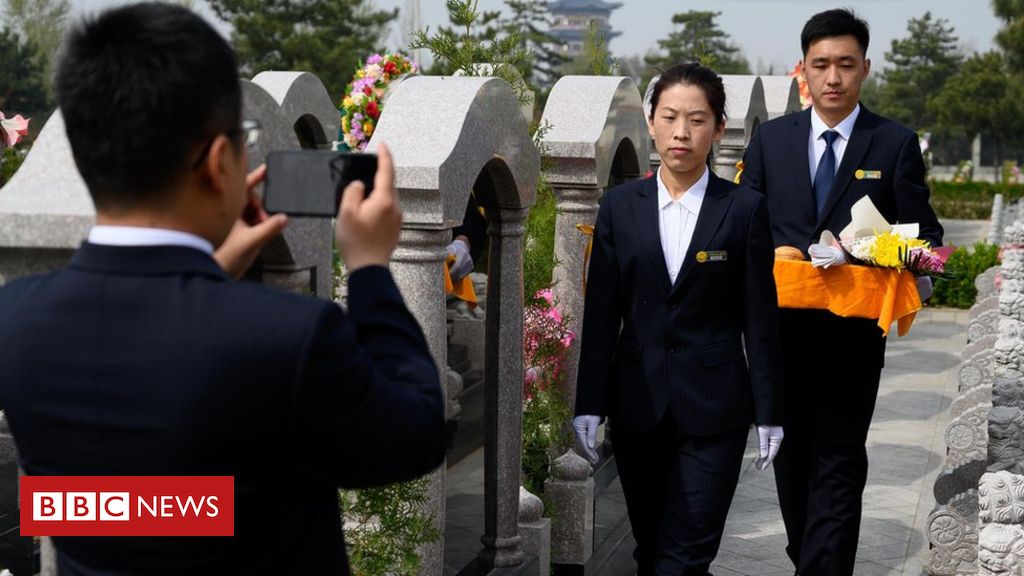 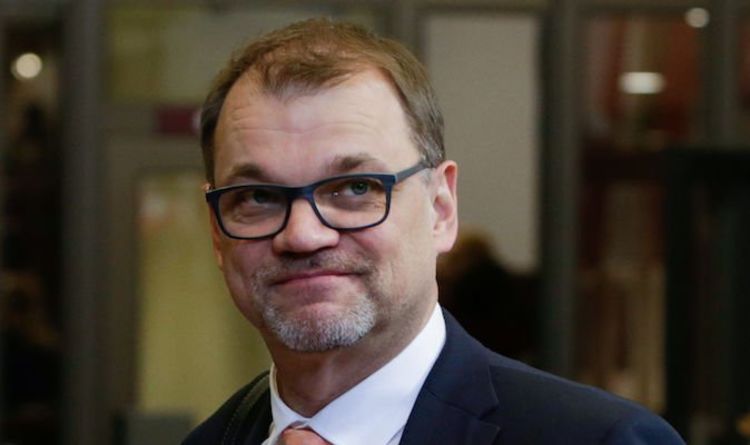 Juha Sipila said the euro was still feeling the after effects of the 2008 financial crash, and countries with huge debts, such […] 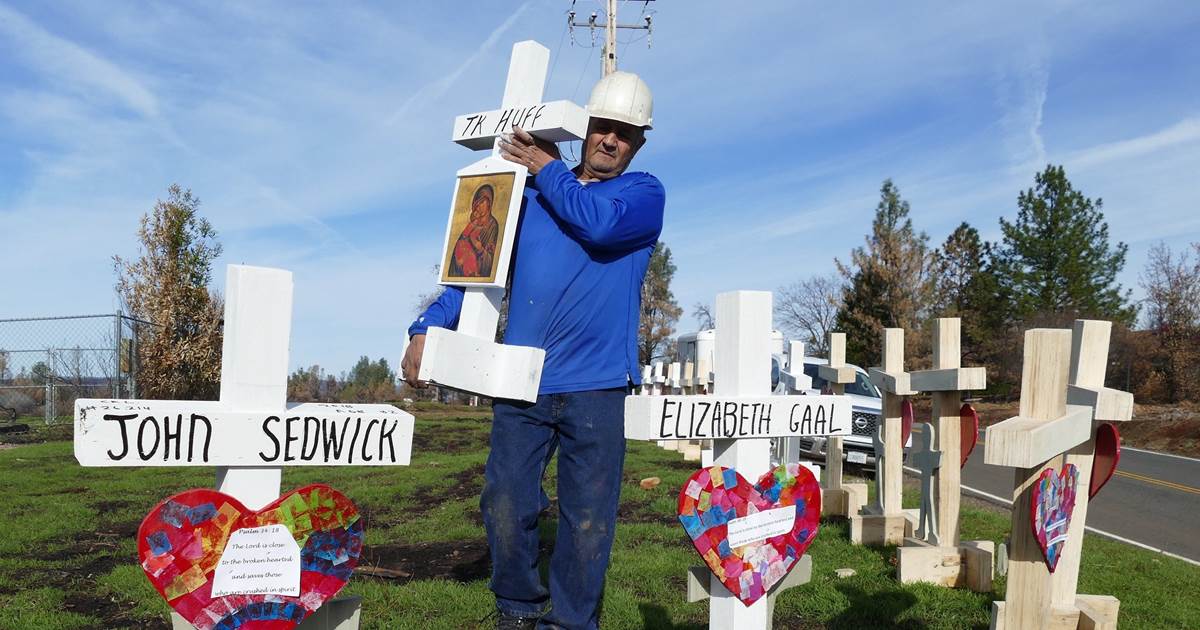