A piece of land that has a federal drilling lease issued for oil and gas development is seen in Mecosta County, Michigan, U.S., March 20, 2021. REUTERS/Emily Elconin

Revenues disbursed to states from federal oil and gas leasing are not expected to decline significantly in the near term due to the Biden administration’s pause and review of the program, an official said on Tuesday.

Nada Culver, deputy director of policy and programs for the U.S. Bureau of Land Management, told a Senate committee that no timeline had been set for completing the review, which froze new oil and gas leasing while officials study the program’s benefits to taxpayers and environmental impacts.

The pause, which is opposed by oil-producing states including Wyoming and Louisiana and the drilling industry, is widely seen as a first step to delivering on U.S. President Joe Biden’s campaign promise to end new oil and gas leasing on federal lands and waters to fight climate change. Around a quarter of the nation’s oil and gas comes from wells drilled on federal lands.

Nevertheless, most revenues to states come from existing production operations, Culver said, rather than the new leasing the administration paused earlier this year.

“We have thousands of permits available for drilling and millions of acres of land that can be developed right now,” Culver said before the Senate Energy and Natural Resources committee at a hearing on the oil and gas leasing program.

Also at the hearing, the committee heard from oil and gas industry players and Wyoming Governor Mark Gordon, who said the undetermined pause would kill jobs and cut revenues his state needs to fund schools and other government programs.

“We see no end in sight,” Gordon said.

The BLM has not decided if it will hold oil and gas lease sales scheduled for the third quarter of this year, Culver said. The agency canceled lease sales in the first and second quarters as part of its program review. 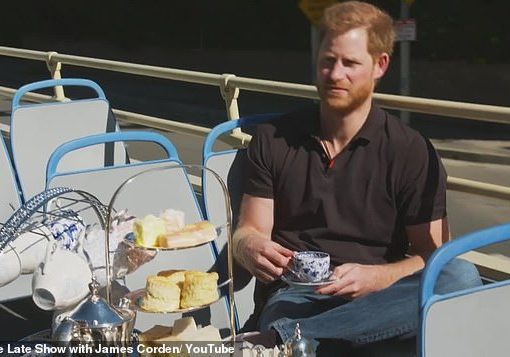 Prince Harry has defended Netflix’s The Crown, saying it gives an ‘idea’ of the pressures faced by members of the Royal Family.  […] 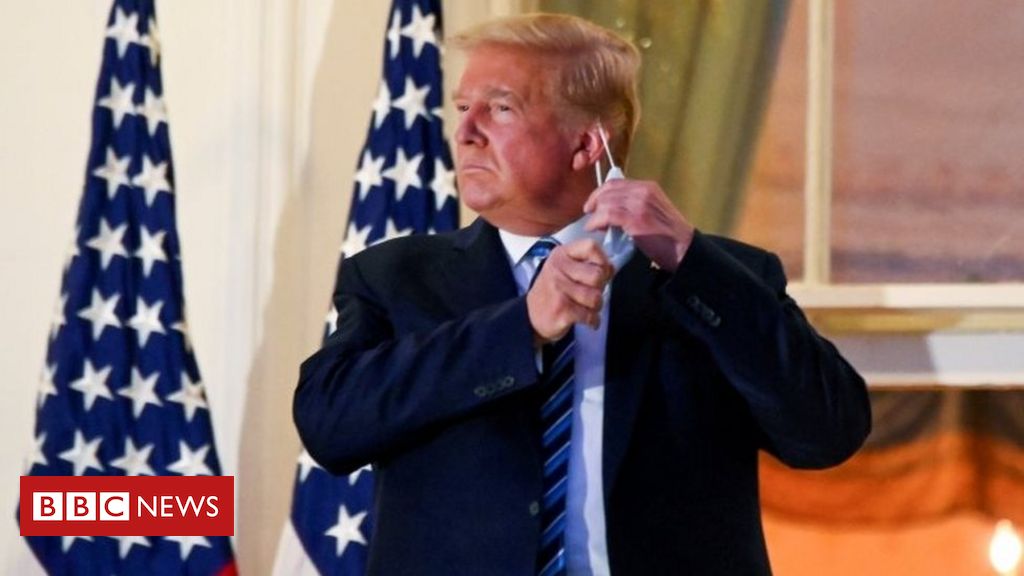 Signage is seen at an Amazon facility in Bethpage on Long Island in New York, U.S., March 17, 2020. REUTERS/Andrew Kelly (Reuters) […]