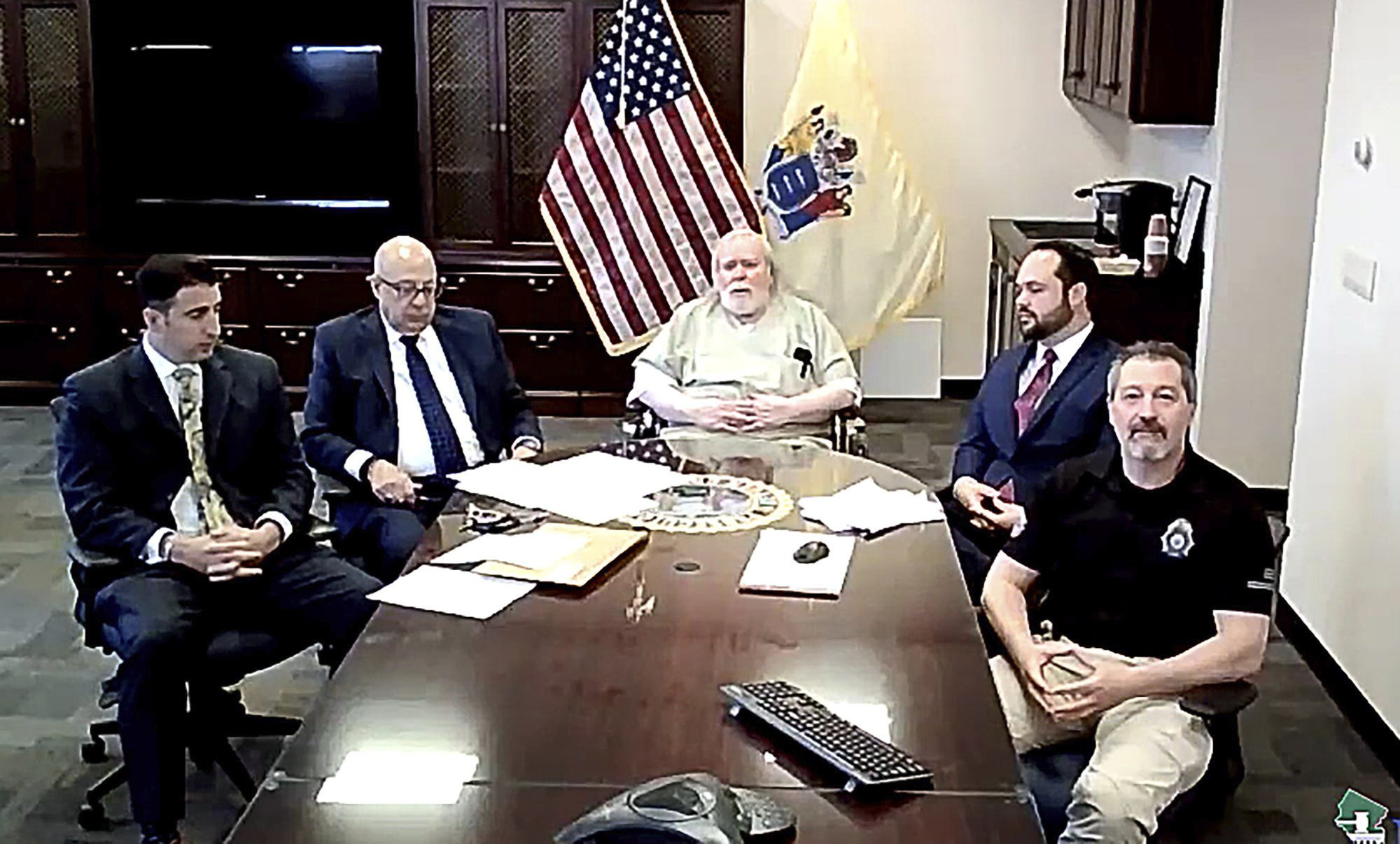 NEWARK, N.J. — A New Jersey serial killer known as the “Torso Killer” pleaded guilty Tuesday to two 1974 murders, finally closing the cold-case deathsof teenage friends who had left home for a trip to the mall and never returned.

Richard Cottingham, 74, is currently in state prison on a life sentence for other murders. He has claimed he was responsible for up to 100 murders, but authorities in New York and New Jersey have linked him to nine so far — not including the two 1974 murders — though they believe the death toll is higher.

Cottingham has been in prison since 1981 but confessed to three of the murders, dating back to the late 1960s, last year.

Appearing in prison garb Tuesday and sitting with his attorney and Bergen County prosecutors in their office, Cottingham admitted to kidnapping, raping and killing 17-year-old Mary Ann Pryor and 16-year-old Lorraine Marie Kelly in August 1974.

Cottingham is known as the “Torso Killer”for brutally dismembering his victims by cutting off their limbs and heads. Mary Ann and Lorraine were found five days after they went missing — their nude, battered bodies discovered facedown in the woods of North Jersey.

Mary Ann and Lorraine left their North Bergen homes on Aug. 9, 1974, for a trip 13 miles north to a Paramus mall. They had planned to take a bus there to buy bathing suits for a trip to the Jersey Shore.

Lorraine was reportedly found with a beaded bracelet and a necklace that read “Lorraine and Ricky,” a reference to her boyfriend. Mary Ann was discovered with a gold cross, a gift from her godfather.

On Tuesday, Cottingham said he tied up both women in a motel room and raped them before killing them by drowning them in the motel room’s bathtub.

As part of a plea agreement, prosecutors said Cottingham is expected to get two life sentences in July, to be served concurrently with the time he’s already serving.

During Tuesday’s hearing, Cottingham only spoke when offering one- and two-word answers to questions posed by state Superior Court Judge Keith Bachmann and prosecutors. 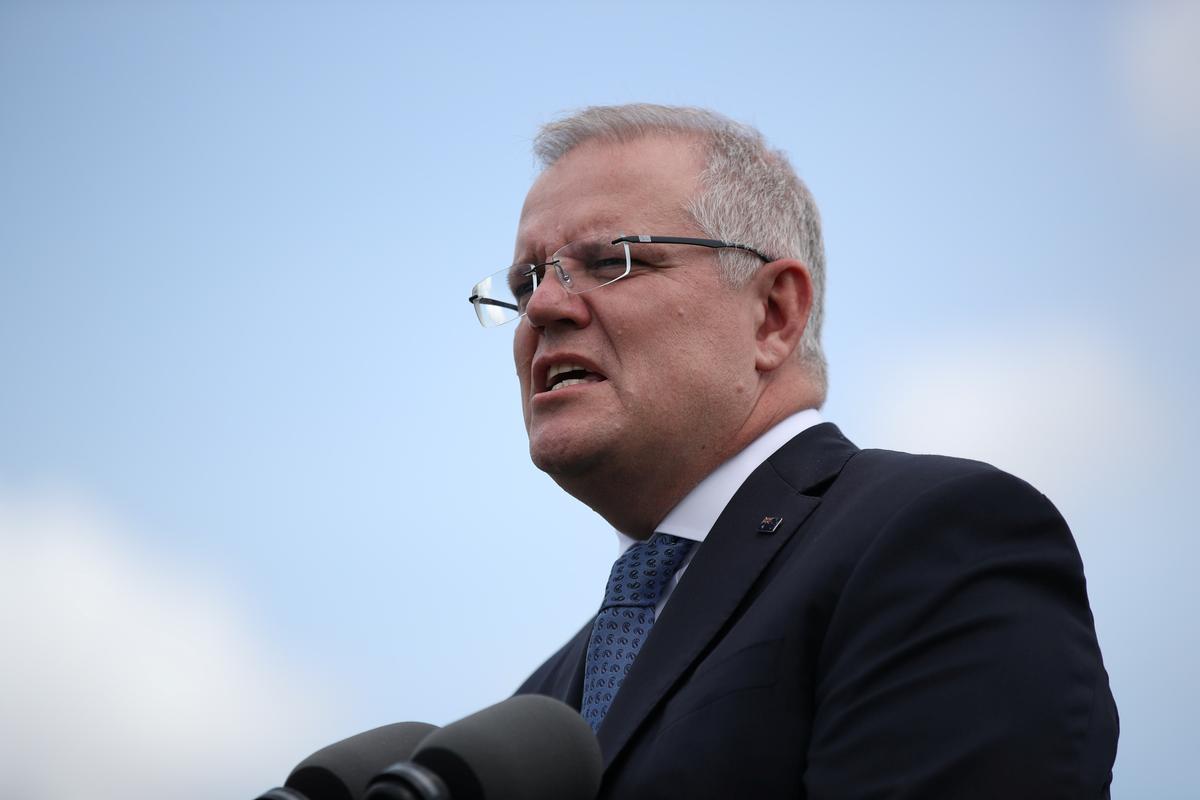 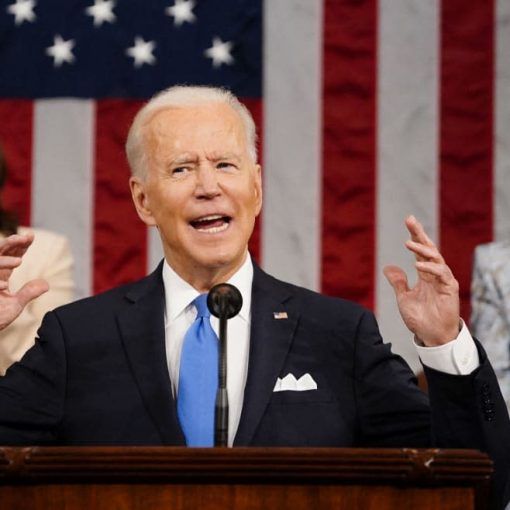 Melina Mara/Getty In his first joint address to Congress, President Joe Biden set out to sell one of the most liberal agendas […] 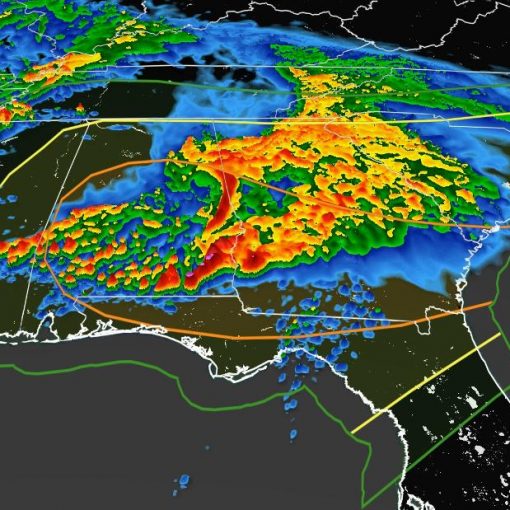 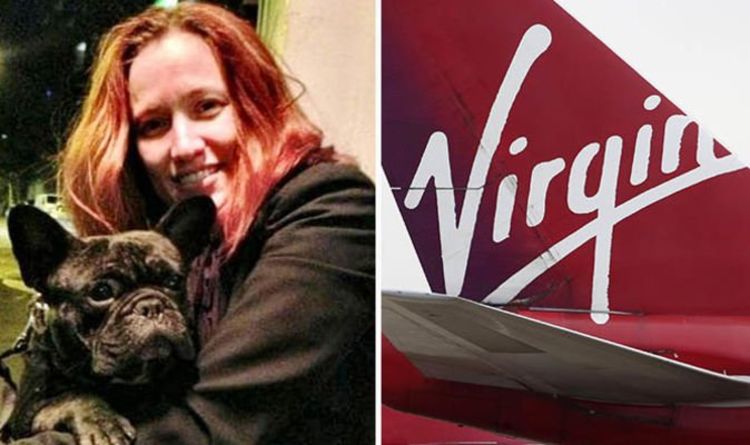 Kristina and Neil Maccabee arrived at Sydney airport to be told by Virgin staff that their much-loved pet had died. The couple, […]