Now that we’ve all recovered from the collective madness that was the European Super League, we can concentrate on what actually matters: Football.

The Champions League 2020/2021 is rapidly approaching its conclusion and there are now only four teams left: Man City, Chelsea, PSG and Real Madrid.

Who’s going to win? That’s a tricky one. Based on current form you’d anticipate that Man City or PSG are the favourites, but the Zidane managed Real Madrid have the most Champions League experience and Chelsea are on a hot streak under new manager Thomas Tuchel. It’s anyone’s trophy really.

Read more: How to watch Premier League games live in the US today without cable

Here’s everything you need to know…

The first leg between Real Madrid and Chelsea kicks off at 8 p.m. GMT on April. 27.

The first leg between Real Madrid and Chelsea kicks off at 5 a.m. AEDT on April. 28.

The first leg between PSG and Man City kicks off at 5 a.m. AEDT on April. 29.

The long and short of it is, your best bet is signing up with Paramount Plus.

Univision has the rights to the US Spanish broadcast of the Champions League, however. You can find out more here.

If you want to watch Champions League football in the UK, our recommendation is sign up with BT Sport.

BT Sport is streaming all the Champions League matches, but it also gives you access to a bunch of other good stuff, like UFC, so it’s worth getting.

Much like the English Premier League, Optus Sport is showing all the Champions League matches in Australia.

If you care about watching soccer at all, the Optus Sport deal is a good one. Especially if you follow the EPL which, being the most high profile league on the planet, most soccer fans do.

Disclaimer: I subscribe to the service and love it. Easy access to all matches on my smart TV and works nicely with a mobile app. 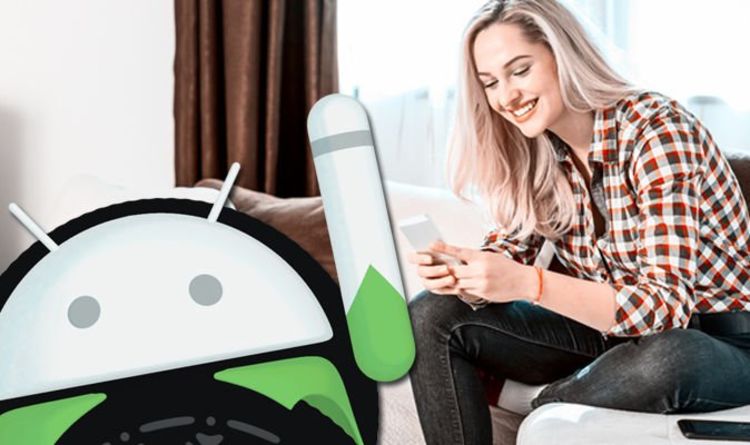 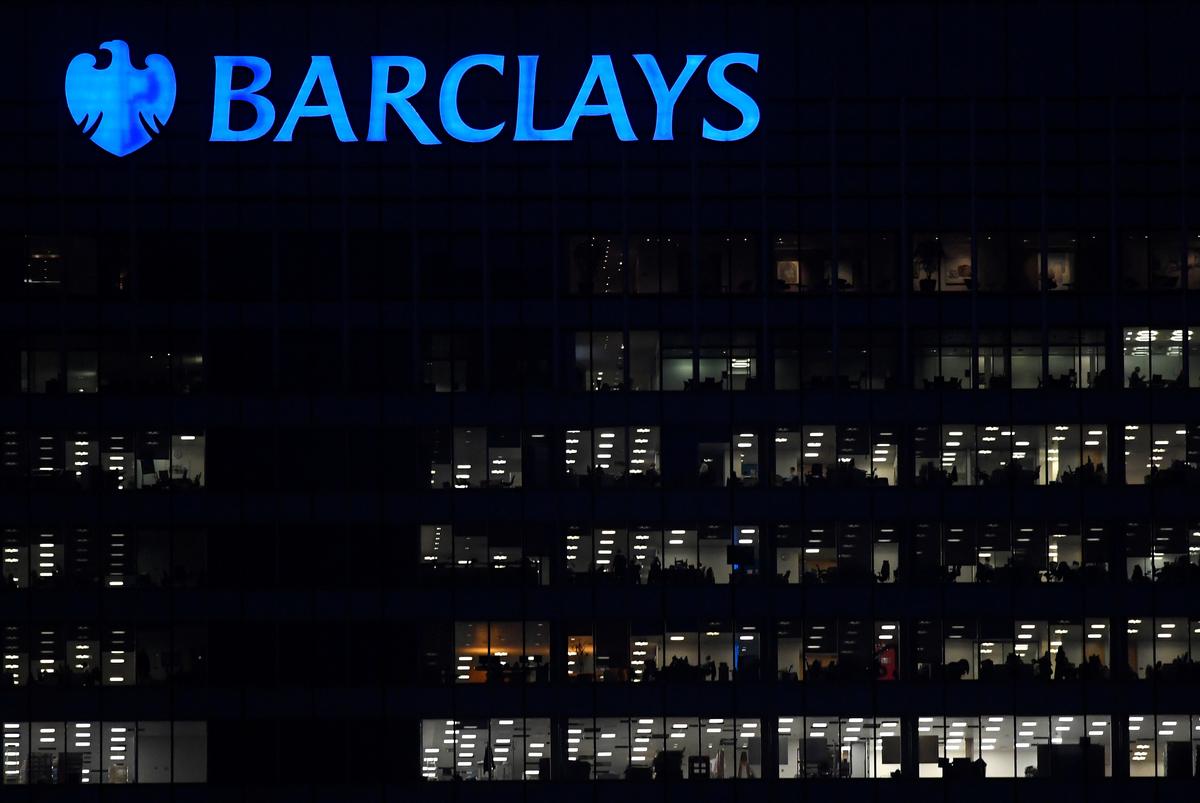 FILE PHOTO: Workers are seen in at Barclays bank offices in the Canary Wharf financial district in London, Britain, November 17, 2017. […] 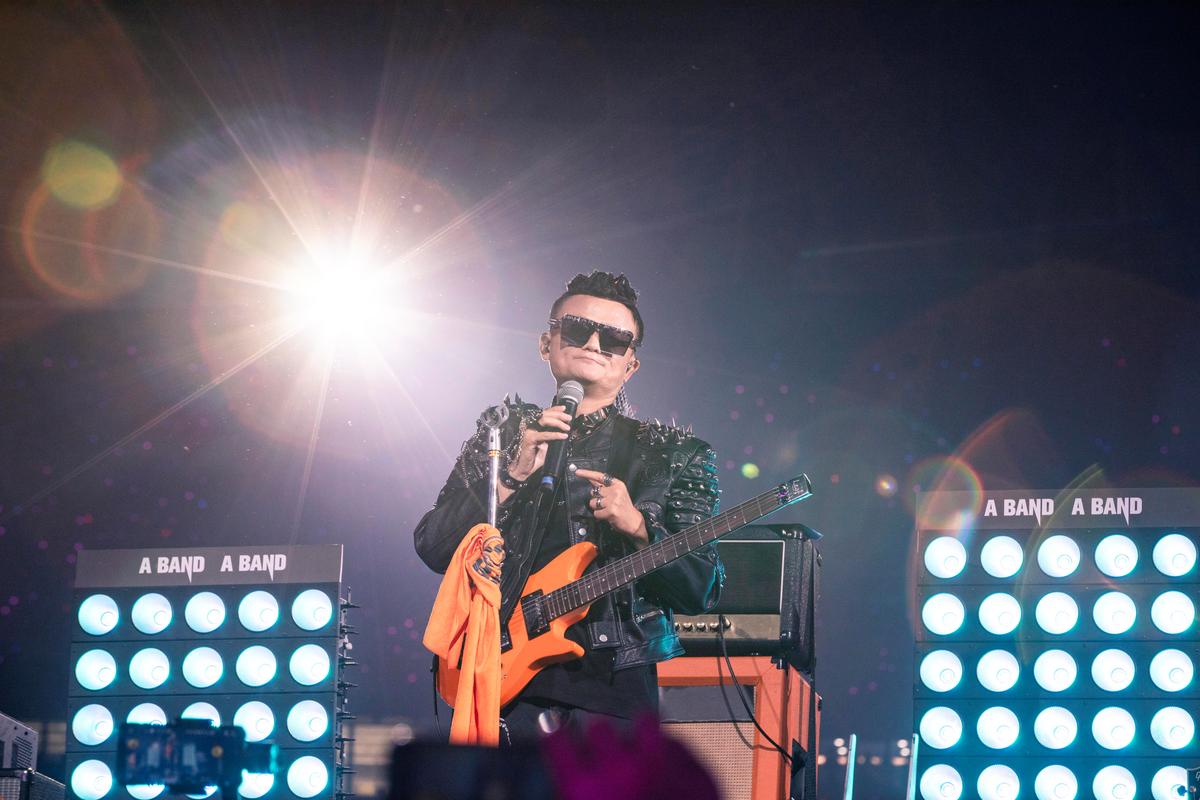 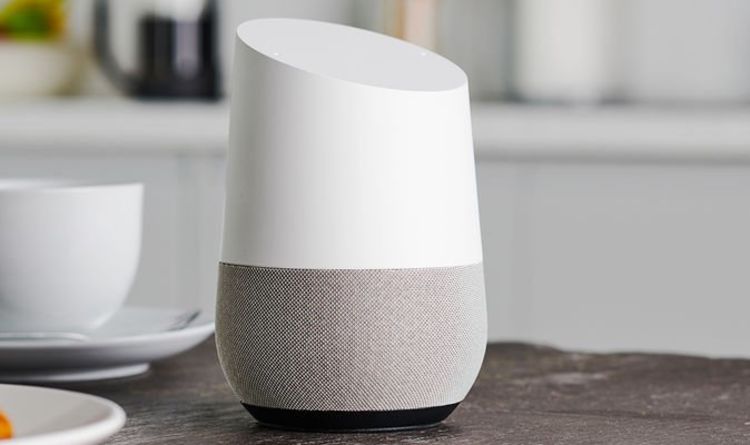 One of the most underrated features of the Google Home is certainly its ability to broadcast messages. With the simple command “okay […]