SIR CLIVE WOODWARD: Has anyone got the bottle to keep Eddie Jones under control? His coaching role in Japan makes English rugby look RIDICULOUS… he should be 100% focused on the job and can afford absolutely zero distractions

This makes English rugby look ridiculous and makes you question once again what exactly is going on.

I am one of the very few people who is qualified to state, categorically, that if you are going to coach England in the professional era, you can afford absolutely zero distractions — and I mean zero.

Everything has to take second place. At times that even includes your family, who have to make big sacrifices to give you the time and space to do the job properly. It is all-consuming. 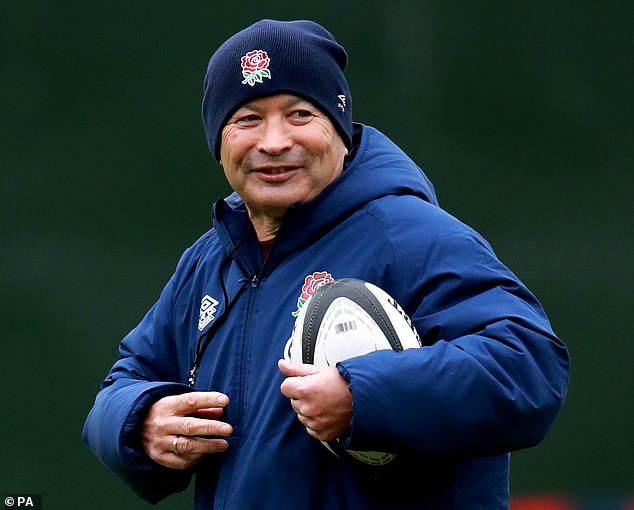 Heaven knows how you combine coaching England with writing books and running parallel coaching consultancies in other parts of the world. That can all come afterwards if that is what you want; a happy by-product of doing a good job with England. But when you are in situ it’s 24/7, all year round. As head coach you demand 100 per cent commitment from your players and you must give it back in return.

I assume that contractually Eddie has not transgressed and that the RFU were fully aware of his movements but that says everything about those who Jones reports to.

In anyone’s language it is a really bad look. The England coach in Japan coaching and advising with Suntory and Beauden Barrett just weeks after a miserably poor Six Nations campaign.

It says so much about the muddy thinking at the RFU. Does the CEO Bill Sweeney not see how that is neither acceptable nor wise? Is there nobody at Twickenham with the rugby experience, nous or bottle to tell Jones in some very simple language that the England rugby coach must commit himself solely to that job? Contracts are not needed, just common sense and an understanding of professional sport. 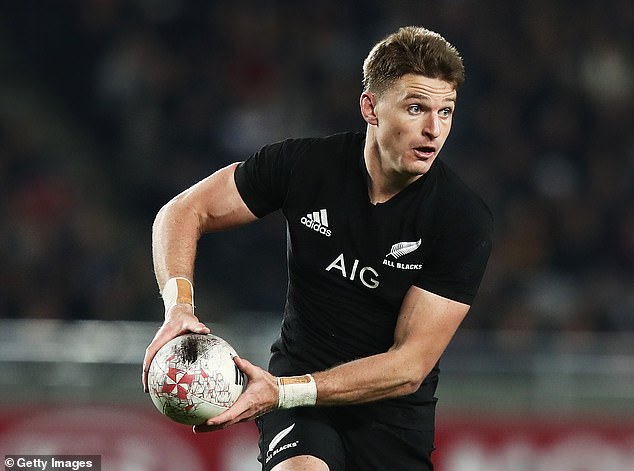 It’s not rocket science but the failure to mount a proper critical debrief after the 2019 World Cup meant England have been meandering aimlessly ever since and this is just another example. They are beginning to add up.

Eddie has been a distracted figure for a good while. I noticed it in the week before the World Cup final in Japan when there was simply too much stuff going on in the build-up. It was more like the Oscars as opposed to a team and coach preparing for the biggest game of their lives. Nothing has changed since.

Last week’s whitewash of a review contributed nothing to sharpening up England and getting to the crux of the matter. If anything, it supported a coaching regime which really has lost its way. England need to start identifying what has been going wrong and fix it.

And having their coach 100 per cent focused on the job would be a very good start. 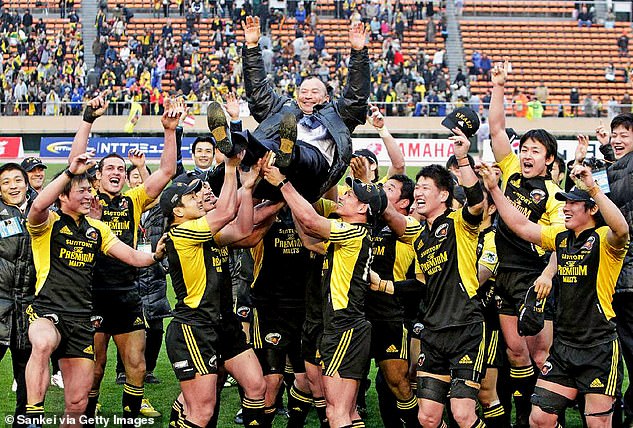 The Australian holds a consulting role at Japanese side Suntory Sungoliath 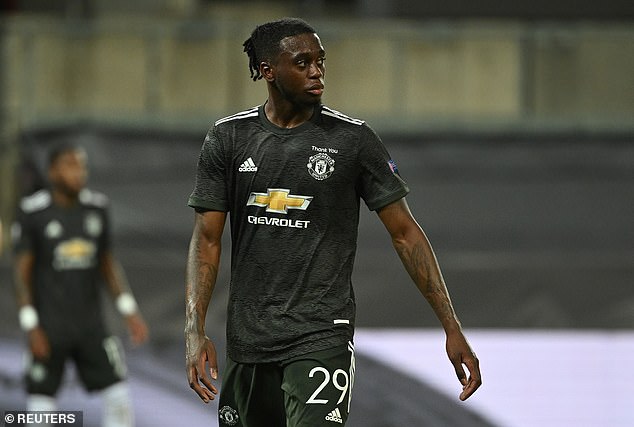 Manchester United were knocked out of the Europa League at the semi-final stage as they were beaten 2-1 by Sevilla in Germany. […]

Here’s a sporting teaser to help while away the lockdown hours. Which club among England’s 92 football league clubs can claim to […]

A sports bookshop in Newcastle upon Tyne has announced that it will not stock Michael Owen’s new memoir Reboot, after early extracts […] 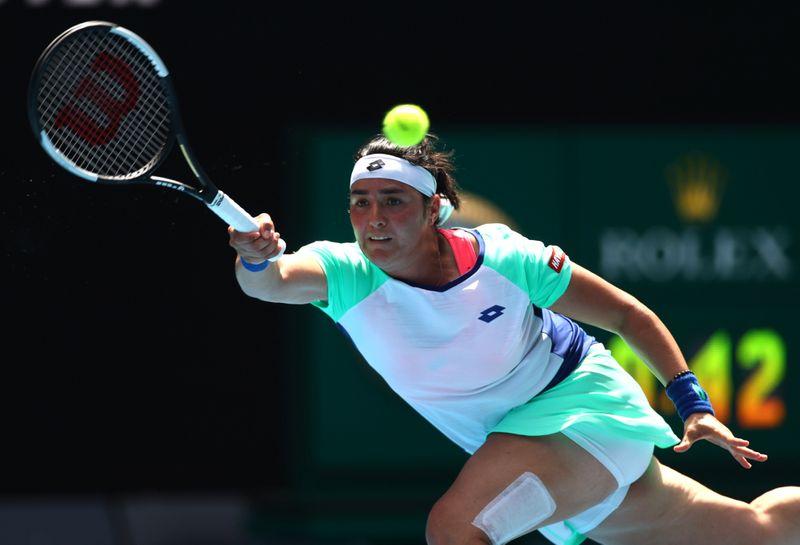