Tony Blair has cast doubt on whether Nicola Sturgeon’s SNP winning a majority in next week’s Holyrood election gives her a mandate for a second independence referendum.

The former prime minister said he “would frankly doubt” whether Scots wanted to go through another referendum campaign and argued they did not want the “disruption” it would cause.

But he said it may become “difficult” for Boris Johnson to resist giving Ms Sturgeon the powers for another vote if “opinion looks as though it is fixed” in favour of separation.

The former Labour leader claimed the Union would “already be in tatters” if his government had not created devolution in 1999, despite the SNP using the reins of power in Scotland to drive up support for separation.

He predicted that Scots would “ultimately” vote again to stay in the UK if there was a second referendum but admitted that there were “weaknesses” in the way his government implemented devolution that have helped the nationalists.

In particular, Mr Blair told ITV News it was a mistake “not to build real cultural ties and emphasise the enormous things that the different countries in the United Kingdom have in common”.

His intervention came as opinion polls indicate the SNP is on course for a landslide victory on May 6 and a fourth term in power, with Ms Sturgeon on the cusp of winning an overall majority.

She plans to use her victory to ramp up pressure on Mr Johnson to drop his opposition to a second referendum, which she wants to stage by the end of 2023, when Scotland is still recovering from the Covid pandemic.

However, the polls have also indicated a drop in support for separation below 50 per cent and the majority of Scots do not want another referendum within the next two years.

A survey last week found 44 per cent of Scots said they would support the Prime Minister if he rejected Ms Sturgeon’s demand for a separation vote, compared to 33 per cent who would oppose this refusal.

Asked whether an SNP majority next week would be a mandate for a second referendum, Mr Blair said: “I’m not sure that even if the SNP win a majority in the Scottish Parliament that it necessarily means that people want to go through the disruption of an independence campaign – I would frankly doubt that.”

Devolution was a key commitment in the Labour manifesto in the 1997 general election that saw Mr Blair swept to power, although he admitted in his memoirs he was never a “passionate believer” in it and thought creating Holyrood was a dangerous path.

He told ITV News: “Where I think we were wrong was in believing that devolution would end the argument of independence – it hasn’t ended it, but it is still a very substantial part of the bulwark against it.

“My best bet is that Scotland will vote ultimately to remain inside the UK… I agree it has proved to be a tougher fight than we anticipated, although in 2014 when we had the referendum – and the majority was for Scotland to stay – that ended the issue…until Brexit put it back on the agenda.”

Asked whether he thought flying the Union flag on UK government buildings was a gimmick, he said: “I don’t think that’s the thing that’s going to make the difference, it’s emphasising what we do have in common.” 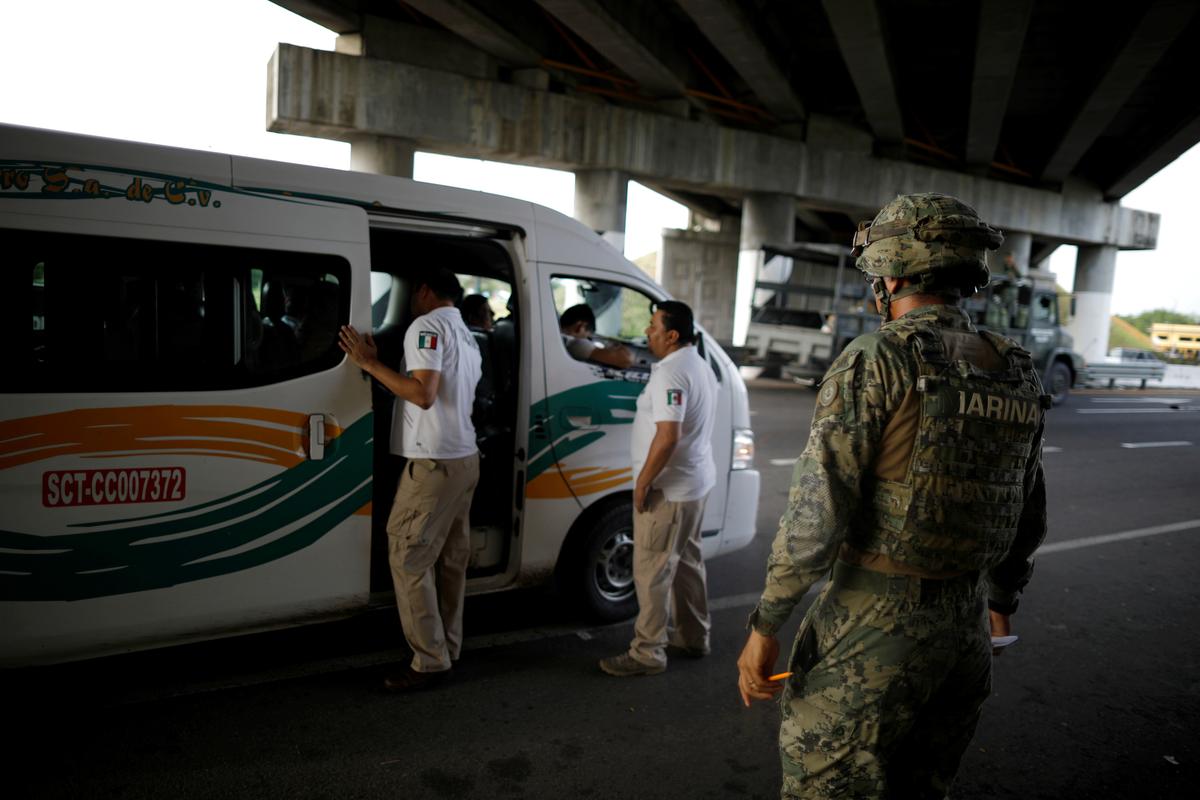 TIJUANA, Mexico (Reuters) – U.S.-bound asylum seekers are not yet being sent back to additional Mexican border towns to await processing after […]

The city of Chicago’s top attorney resigned on Sunday, in the fallout from a botched and wrongful police raid on the home […] 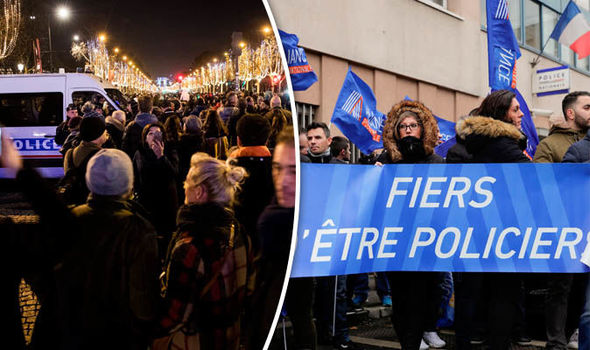 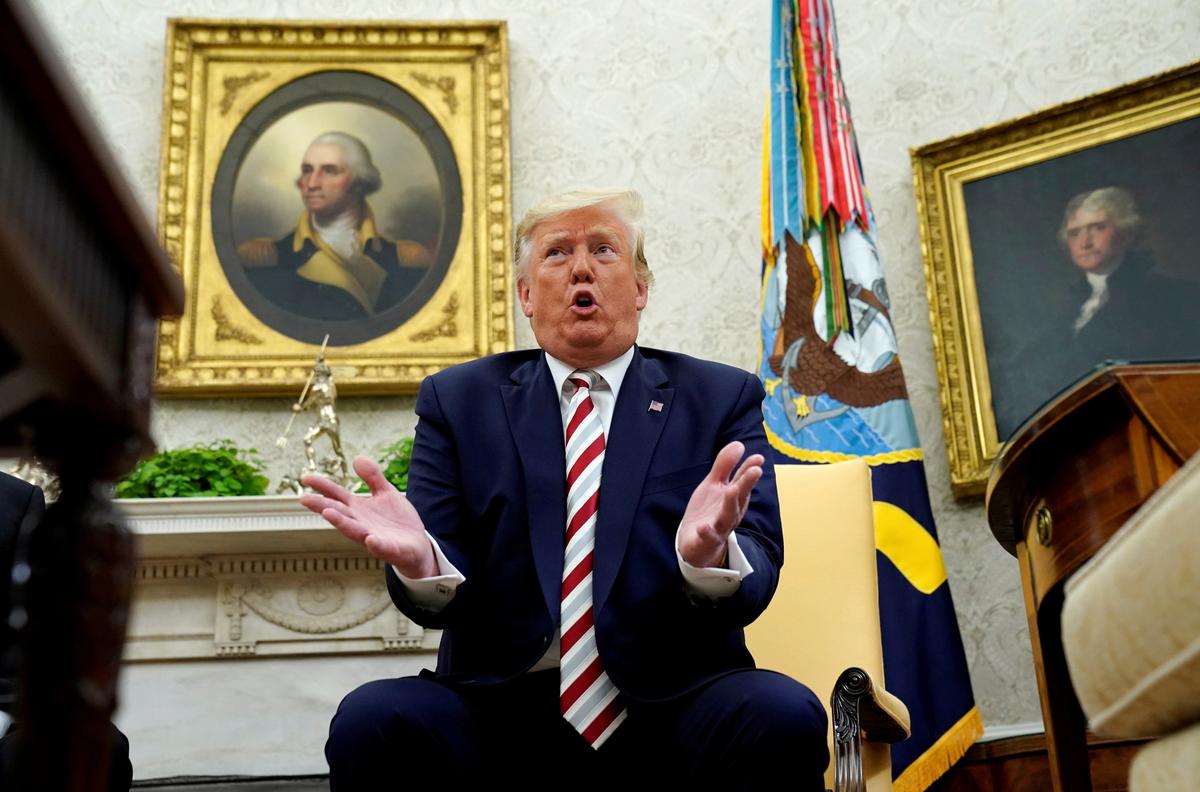