The family of deceased Samsung Electronics (005930.KS) chairman Lee Kun-hee said on Wednesday it will pay more than 12 trillion won ($10.78 billion) in inheritance taxes for the estate of the late patriarch.

Lee, who is credited with transforming Samsung into the world’s largest smartphone and memory chip maker, died on Oct. 25. His estate, valued at around 26 trillion won ($23.4 billion) according to local media, included shareholdings in Samsung affiliates valued at $17 billion.

The Lee family’s handling of the hefty inheritance tax bill – one of the largest ever in both Korea and globally – had been closely watched as it could have resulted in the dilution of the family’s controlling stake in Samsung.

The family’s statement on Wednesday did not give details of how Lee’s shares will be distributed among the heirs or whether any will be sold.

The family had been discussing using shares in affiliated companies as collateral for personal loans to pay part of the tax bill, a measure that would avoid the sale of their extensive Samsung holdings, Reuters reported last week, citing sources.

The family is also expected to use dividends from both their own and Lee’s shareholdings to pay the tax, analysts have said.

Samsung C&T shares dropped as much as 5.5% and Samsung Life Insurance shares fell as much as 1.3% after the announcement.

Any changes in shareholding by Lee’s son and Samsung Electronics vice chairman Jay Y. Lee or other family members are expected to be reported in quarterly regulatory filings.

The family will make payments in instalments, asallowed by South Korea’s tax code, with one-sixth of the total tax bill to be paid first, then the rest over five years at an annual interest rate currently set at 1.2%, according to tax officials.

The family also announced it will donate 1 trillion won to public health care charities, including for the creation of a specialized infection diseases laboratory. Lee’s extensive collection of antiques and paintings will be donated to the National Museum of Korea and other cultural organizations.

Meanwhile, a presidential Blue House official said the office of President Moon Jae-in was not considering a pardon for Jay Y. Lee following his January conviction for bribery and other offences, and had no plans to do so.

Business lobby groups, religious leaders and some lawmakers have said Jay Y. Lee should be freed to help South Korea secure supplies of coronavirus vaccines. He has served about half of a 30-month sentence and last week appeared in court to face separate fraud and stock manipulation charges. read more 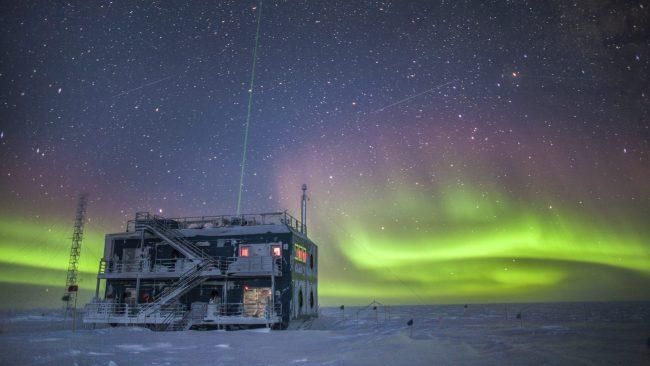 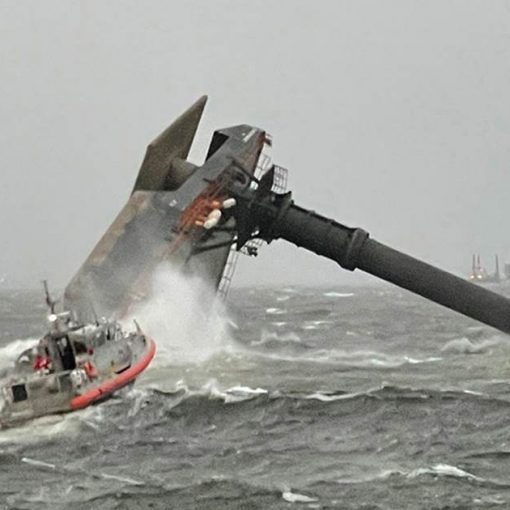 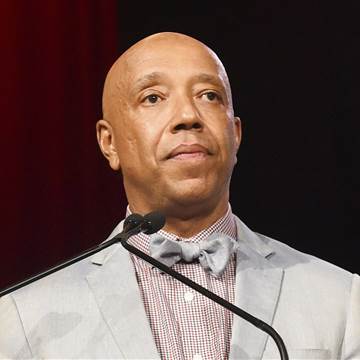 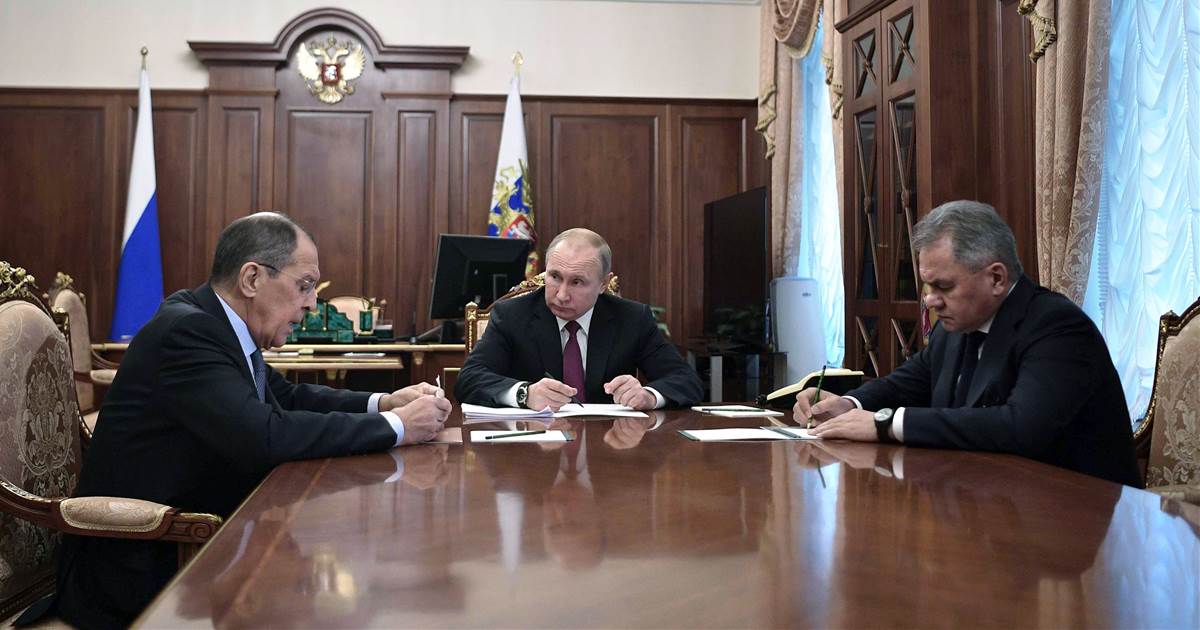