Thomas Tuchel urged Timo Werner to keep his chin up after the striker’s profligacy in front of goal prevented Chelsea from winning the first leg of their Champions League semi-final against Real Madrid.

Although Christian Pulisic grabbed a vital away goal at Valdebebas, Tuchel was annoyed with his attack’s lack of composure and admitted that the tie is in the balance after Karim Benzema earned Madrid a 1-1 draw to take to Stamford Bridge next Wednesday. Chelsea failed to make the most of their dominance and Werner, who has three goals in his last 33 games, found himself under the spotlight after spurning a glaring early chance.

“He missed a big one at West Ham and another one here,” Tuchel said. “That doesn’t help. But it also does not help to cry about it. There are millions of people who have harder things to deal with than missed chances. This is the good thing about sport. Nobody cares tomorrow.

“We were sad and angry at the time. He is angry and maybe ­disappointed. Tomorrow he has a free day. Then he has to put his chin up. He is in the positions. We will never stop pushing. If he scores in the next game nobody will speak about it.”

Tuchel needs better finishing from Werner, who appeared to have taken a step in the right direction when he scored the winner against West Ham last Saturday.

“We could have maybe decided this match very early in the first half an hour,” Chelsea’s manager said. “We were playing so, so strong. The second half was a bit of a tactical match and you could feel we only had two days in between two away games. Both games were very demanding.

“Now is the challenge to first of all enjoy a free day and then forget this result. Next week we have to face another challenge against Real Madrid. Nothing is sure, even if we had a win here. It is half-time and we need to fight for every centimetre.”

Zinedine Zidane, who was unsure if Madrid will have Sergio Ramos available for the second leg, was happy with his side’s performance. “It is a fair result,” Madrid’s manager said. “Our first half was not our best but our second half was better.”

Laurent Koscielny, has returned to France after nine years with Arsenal, joining Bordeaux after the clubs agreed a fee of up to […] 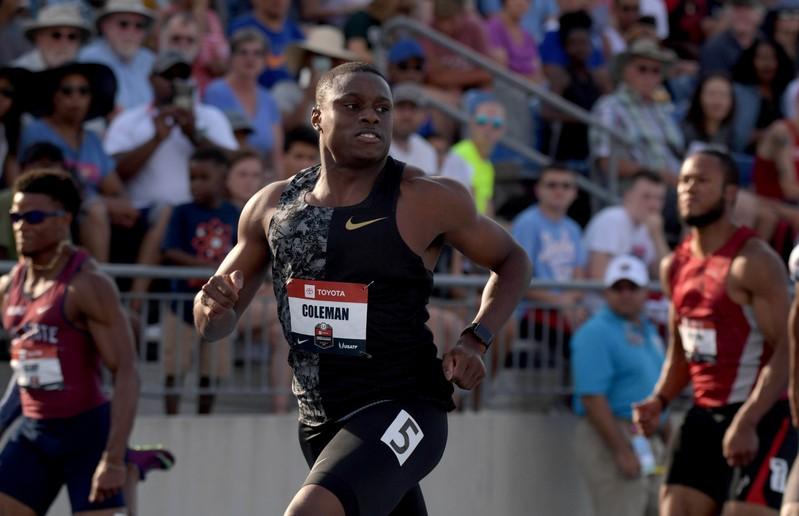 With MLS players starting to return to their teams’ respective training facilities, the league is considering a resumption of the season in […]