London-based OneWeb, which is building a satellite constellation to deliver internet connections, has received a major investment from Eutelsat.

This will be seen as a big vote of confidence in the OneWeb project.

Eutelsat is one of the top three satellite-telecommunications operators for “fixed services”, such as direct-to-home TV, phone and data connections.

OneWeb was bought out of bankruptcy last year by the British government and Indian conglomerate Bharti Global, with which Eutelsat will now share similar governance rights.

The investment also closes the gap in funding necessary for OneWeb to complete its mega-constellation in the sky.

On Sunday, it put up another 36 spacecraft, taking its total in-orbit network to 182.

But to provide internet connections around the globe, it will require, initially, 648.

At the start of the year, the London company, based in the BBC’s old buildings in White City, estimated that about $1bn was needed to finish construction.

On Tuesday, new chief executive Neil Masterson said: “We are delighted with the investment from Eutelsat, which validates our strategy, technology and commercial approach.

“We now have 80% of the necessary financing for the Gen 1 fleet, of which nearly 30% is already in space.

“And we look forward to working together to capitalise on the growth opportunity and accelerate the pace of execution.”

Eutelsat operates its spacecraft from geostationary (GEO) orbit, about 36,000km (22,000 miles) above the Earth, giving the satellites a fixed, continuous view of the region on the Earth’s surface they serve.

OneWeb, on the other hand, is putting its mega-constellation in low-Earth orbit (LEO), just 1,200km above the planet.

This will mean users experience a much-reduced lag (latency) in the time it takes to make an enquiry online and receive an answer – something like tens of milliseconds versus perhaps hundreds of milliseconds for GEO satellites.

“We are excited to become a shareholder and partner in OneWeb in the run-up to its commercial launch later in the year and to participate in the substantial opportunity represented by the LEO segment within our industry,” he said.

“We are confident in OneWeb’s right to win, thanks to its earliness to market, priority spectrum rights and evolving, scalable technology.”

OneWeb’s chief competitor in the LEO internet mega-constellation business is Starlink, which is being set up by the Californian rocket company SpaceX.

Starlink has more than 1,300 satellites in orbit, with thousands more to follow.

Other major projects in development in this particular sector include:

The European Union and the Chinese government are also talking up major networks of their own. 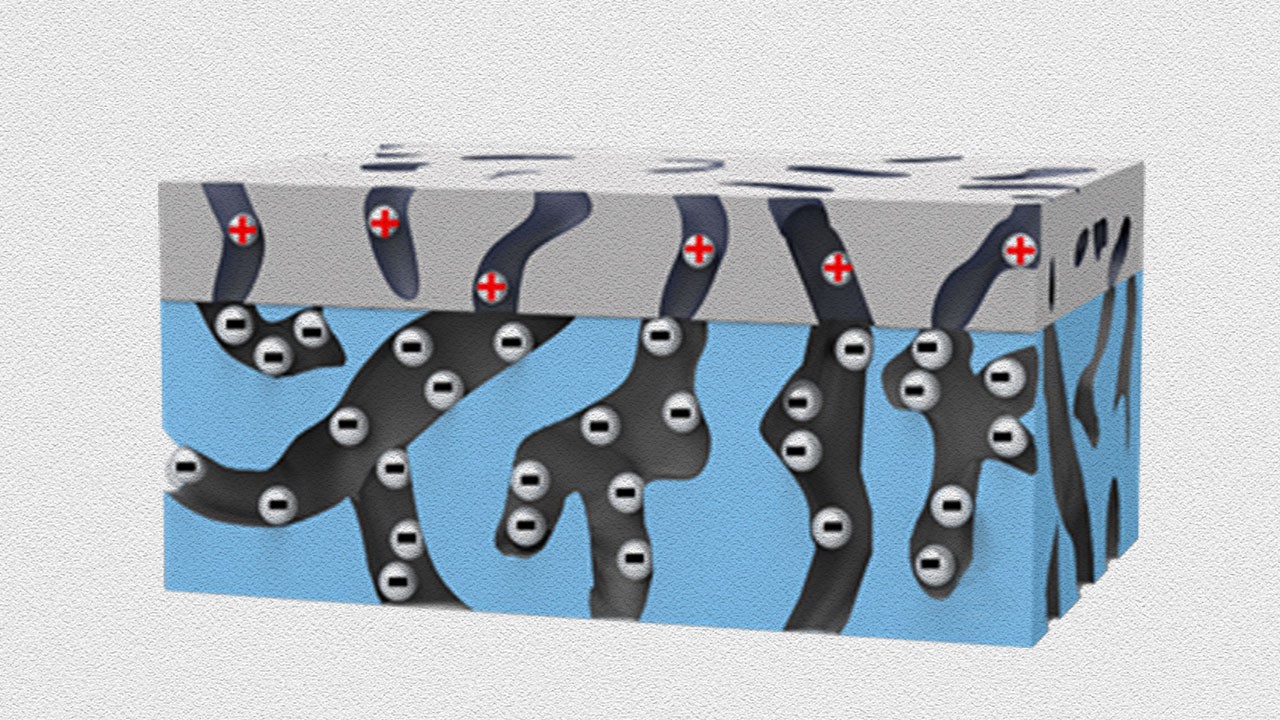 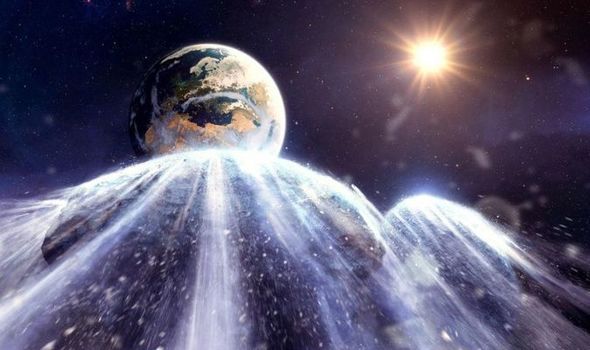 Asteroid 2011 ES4 will come within just 30 percent of the distance between the Earth and the Moon, scientists have confirmed. The […] 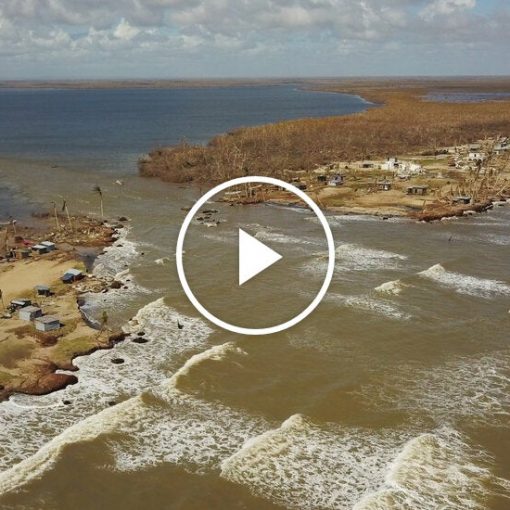 TELEVISION commentator: “Hurricane Eta, right now.” “Across the western side of the Caribbean.” “— 155 miles per hour.” In November, 2 beast […] 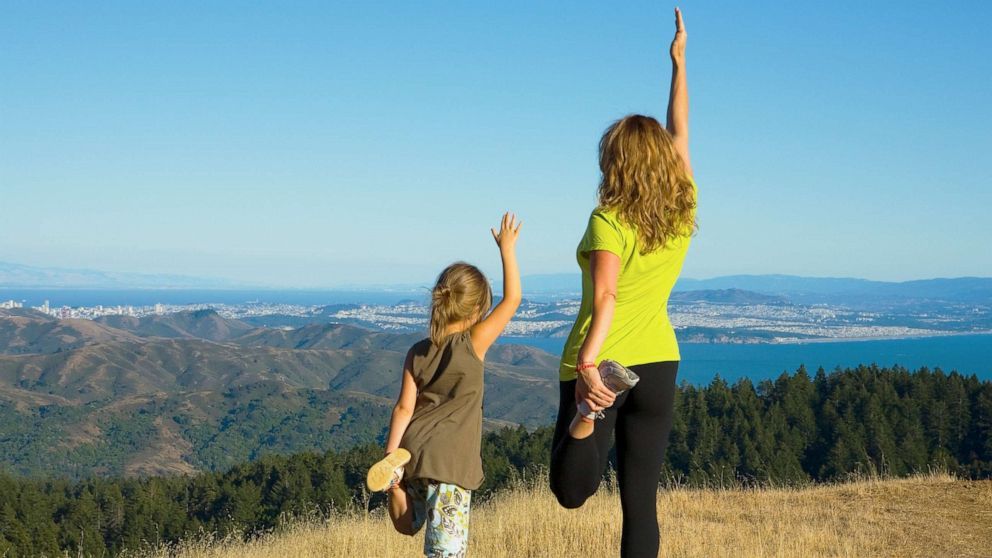 Parents may be the secret weapon in the battle against childhood obesity: Study originally appeared on goodmorningamerica.com About 14 million children and […]