Confidence is a two-way street, and Obi Toppin feels his rising both internally and from his teammates.

The rookie lottery pick’s playing time still remains sporadic, but Toppin has connected on 60 percent of his field-goal attempts (3-for-5) in each of the Knicks’ last two games — with a trio of 3-pointers Saturday against the Raptors and three driving buckets in Monday’s loss to the Suns.

“I just felt like my team has a lot of confidence in me. I’m starting to have a lot more confidence in myself. I’m just going out there and playing basketball,” Toppin said after practice Tuesday. “I’m putting in the work every single day, and I have people around me that are pushing me to be better every single day. So I’m going to continue to work hard and learn every day and get better.”

In his last 14 games entering Wednesday night’s game against Chicago, Toppin is shooting 23-for-43 from the field (53.5 percent).

Derrick Rose won an NBA MVP award under Tom Thibodeau with the Bulls in 2010-11 before knee injuries affected the past decade of his career.

The Knicks are 18-8 with the 32-year-old Rose in their lineup this season following a February trade from Detroit. He has averaged 20.2 points and 5.2 assists off the bench in his past five appearances, while mostly playing down the stretch of games over starting point guard Elfrid Payton.

“I think the one thing about Derrick [is] whenever he’s been healthy, he’s been an excellent player in this league. And I think that holds true to this day,” Thibodeau said. “The only time he hasn’t really performed was when he was injured. Other than that, he’s been a very high-level player for a long time.”

Alec Burks will miss his seventh straight game due to the NBA’s COVID-19 health and safety protocols. It is uncertain whether he will accompany the team on the road trip, which begins Sunday in Houston.

The Bulls have gone 7-11 since All-Star center Nicola Vucevic was acquired from Orlando at the March 25 deadline. He is averaging 22.3 points and 10.2 rebounds per game since the trade. 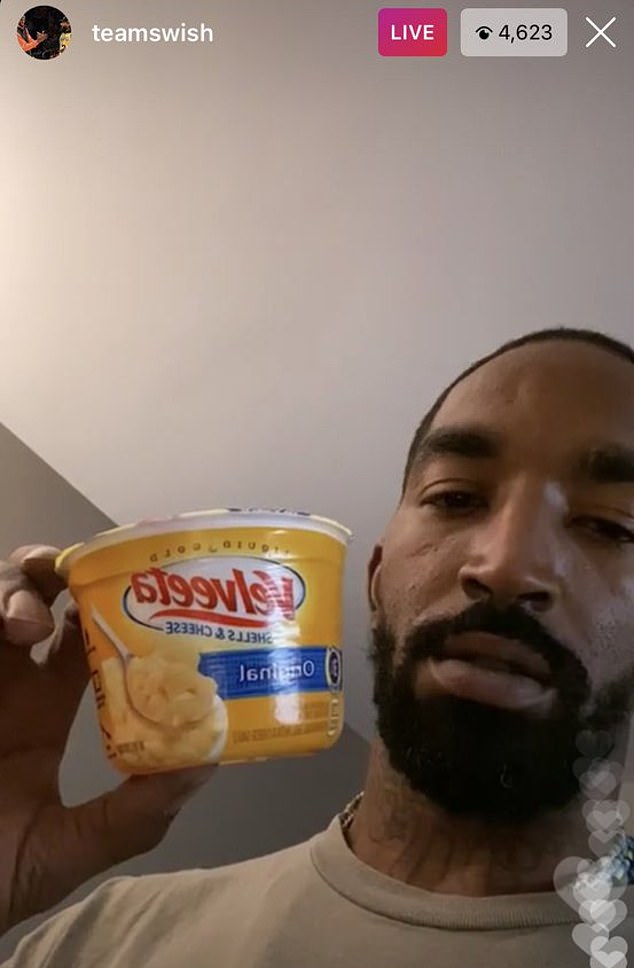 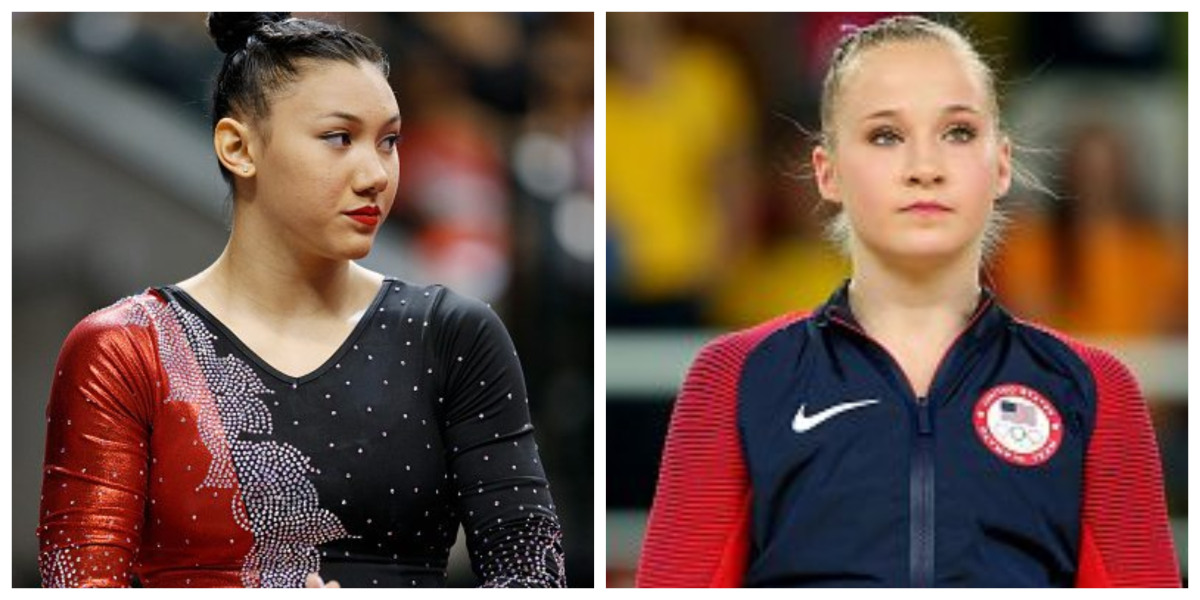 Kyla Ross and Madison Kocian said they are survivors of Larry Nassar‘s sexual abuse, making it seven out of eight gymnasts between the last two Olympic […] 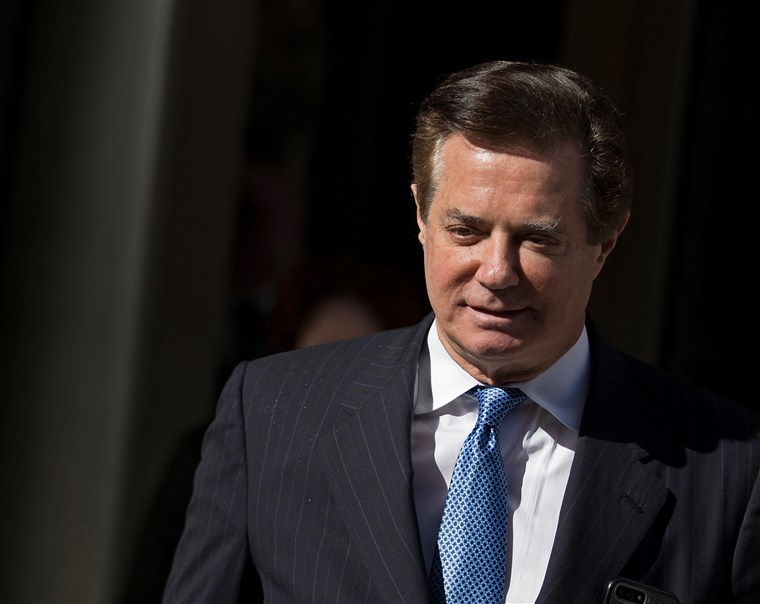 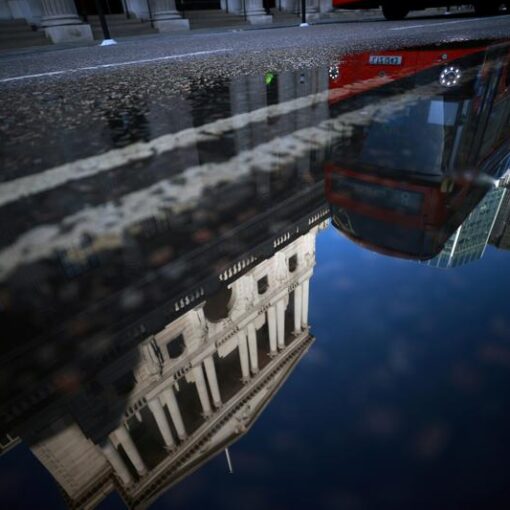