The Knicks’ winning streak and Julius Randle’s massive roll ended Monday in the 118-110 loss to the Suns.

Randle had scored at least 30 points in six of the previous seven games, including two 40-plus nights. But against Phoenix, Randle, the NBA’s leader in minutes, looked worn down as he was held to 18 points and shot 6 of 17 from the field. He also had just four assists and six rebounds with three turnovers. He faced a ton of double teams and didn’t have the juice to break through.

“He’s had an incredible month,” coach Tom Thibodeau said. “So he’s going to have a lot of attention that’s going to require a lot of energy. He’s double-teamed on almost every play. But he’s in unbelievable shape. He’s our engine, and I have a lot of confidence in him.”

He was due for a dud after all the accolades pouring his way — the latest from ex-Knicks enforcer Charles Oakley, who claimed he prefers Randle over New Orleans’ lefty power forward Zion Williamson.

“I think [Randle’s] a better version of Zion Williamson, to me, because he can do more,” Oakley said earlier Monday on SiriusXM Radio. “Zion is just hype in the league. But in the playoffs, he’ll be just like the “Greek Freak” [Giannis Antetokounmpo. They’ll have the wall for you. First of all, Zion Williamson got to get the playoffs.”

Earlier this month, Randle’s Knicks beat Williamson’s team twice in four days, even though the Knicks were betting underdogs in each contest against a Pelicans team not even in the top 10 in the West.

The Knicks, in fourth place in the East, are finally awakening the league. Randle, after making his first All-Star team, is expected to win the NBA’s Most Improved Player Award and receive a spot on one of the three All-NBA teams. There’s now a push for him getting on MVP ballots to confirm the chants he’s heard since the Garden opened to fans on Feb. 23.

“I said last year, [the Knicks] didn’t have a superstar,” said Oakley, who has spent years criticizing the Knicks. “And now they got a superstar. Congratulations. He’s left-handed, and they can’t stop him because these guys don’t want to stand in front him. Once you make one move, he can get to the rim every time.”

Randle leads the NBA in minutes as he played in his 61st of the team’s 62 games Monday. He has five triple-doubles and went into the game averaging 24 points, six assists and 10.5 rebounds in the best season any Knick has had since Patrick Ewing.

Oakley, who has feuded with owner James Dolan, acknowledges Basketball New York — Nets included — is getting closer to the glorious 1990s. Oakley starred in that Knicks era as arguably the NBA’s top defensive player when Tom Thibodeau was an assistant coach. 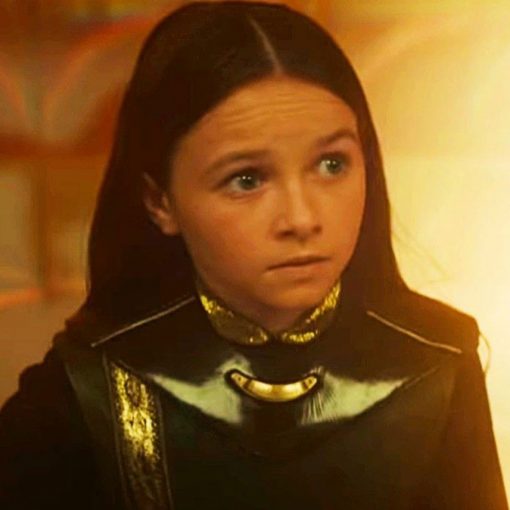 On today’s episode of Loki, we finally met a character who has been long rumored, but as of yet hasn’t shown up on […] 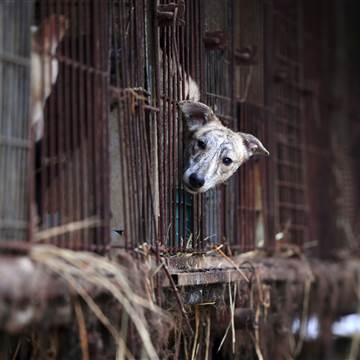 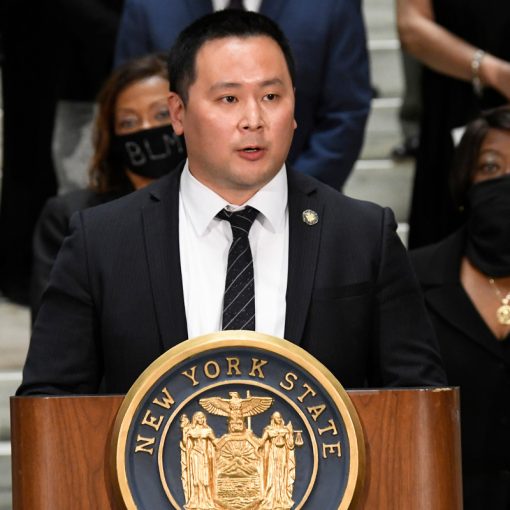 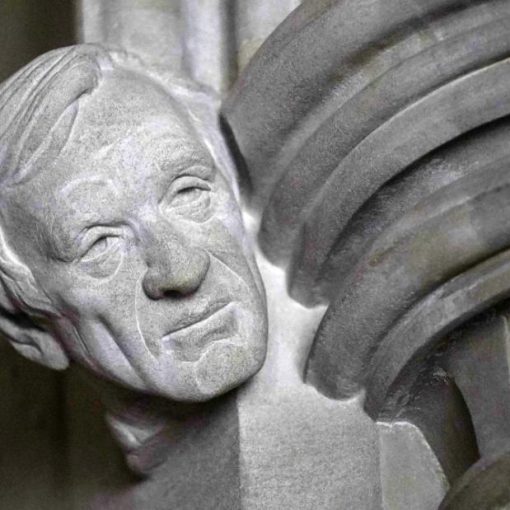