Earlier this month, pro-Iranian groups used a drone to strike against U.S. forces in Iraq for the first time. It was just the latest in a series of attacks carried out against American troops in the country, many of which have involved volleys of small rockets. And it highlighted the growing threat of Iranian drone attacks in the Middle East. The drone threat is setting off alarms at the Pentagon. General Kenneth McKenzie, who leads the U.S. Central Command, told the House Armed Services Committee on April 20 that “for the first time since the Korean War, we are operating without complete air superiority.” Central Command, which deals with the increasing threat of drone attacks from countries such as Iran and terrorist groups such as ISIS, argues that better air defense is needed to track and thwart such attacks. Iran is rapidly becoming a drone power in the Middle East. Tehran has transferred drones to Yemen for many years, increasing their range and effectiveness in the war that Iranian-backed Houthi rebels are waging against Saudi Arabia. Iran also used a drone against Israel in 2018 and has used them to harass U.S. ships in the Persian Gulf and even photograph an American aircraft carrier. The bad news is that Iran’s drones are getting more deadly, and their range is increasing: Some of them carry warheads, and Iran says they can travel up to 2,000 kilometers. The good news is that people are waking up to the threat, and U.S. allies such Israel are developing new air-defense systems, including lasers, to combat it. How did we get to the point where adversaries of the U.S. are fielding unmanned aircraft that can threaten the wealthiest, most powerful military in the world? In the 1990s and early 2000s, sophisticated drones were a closely guarded secret of U.S. spy agencies and the Air Force. But in recent years, America’s adversaries — including China, Iran, Russia, and others — have developed large military drones. Some of these are called “kamikaze drones,” because they are designed with a warhead built into them and they fly into their targets. Iran used such drones against Saudi Arabia in 2019, targeting the world’s largest facility for crude-oil production and stabilization. They are pre-programmed and fly to a target. They can evade radar and air defenses if their programmers can get them to fly low enough or find a way to hide them. The U.S. military knows that it needs to develop an “integrated system” to defend against drones. America’s government and its defense industry already work closely with Israel on air-defense systems such as Israel’s Iron Dome. The U.S. Army has acquired two batteries of the Israeli system over the past year. But the challenge is deploying systems at U.S. bases and facilities and preparing for future threats. The U.S. needs to be more agile in adopting new technologies and working with allies such as Israel on new defenses to counter drone attacks. Military procurement moves slowly, but the threat posed by Iran’s drones is growing rapidly. Iran invests in drones, cruise missiles, precision-guided munitions, and ballistic missiles because it can easily traffic these systems to terror groups such as Hezbollah while avoiding blame for the mayhem they cause. And that, in turn, means investment in defenses is only part of the puzzle; intercepting Iranian intelligence is also important, so we can ascertain its smuggling routes. In the larger picture, this isn’t just about the threat posed by Iran’s drones in the Middle East. Our other adversaries aren’t blind. They can see the pressure Iran has been able to put on us and our allies by investing in drones, and they’re already following suit. China, for instance, is rapidly building a drone army and has exported its drones to U.S. partners such as Saudi Arabia. If we are to maintain our edge in the geopolitical conflicts to come, we must make a concerted effort to invest in drone-defense systems that can counter the threat. 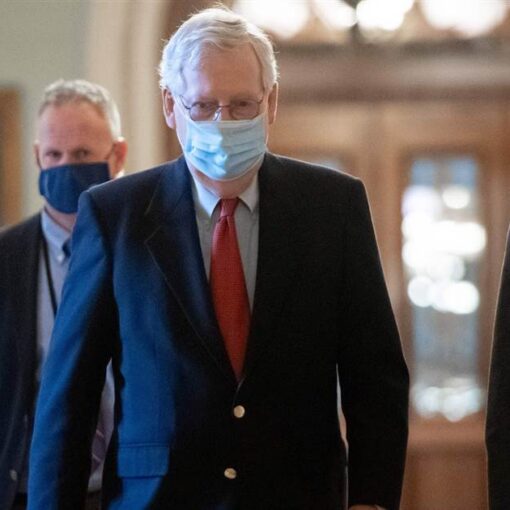 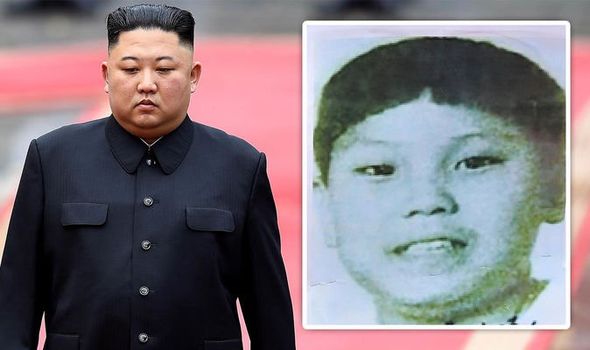 The North Korean dictator has been back in the spotlight after claims circulated over his health earlier this year, with some claiming […]