CEO Noel Quinn says the economic outlook has ‘improved’, more than a year after the pandemic began.


“We had a good start to the year in support of our customers, while achieving materially enhanced returns for our shareholders. I am pleased with our revenue and cost performance, but particularly with our significantly lower expected credit losses.

Global Banking and Markets had a good quarter, and we saw solid business growth in strategic areas, including Asia Wealth and trade finance, and mortgages in Hong Kong and the UK. We also strengthened our lending pipelines in our retail and wholesale businesses.

Quinn added that its growth and transformation plans is proceeding well:


The economic outlook has improved, although uncertainties remain. We carry good momentum into the second quarter, while maintaining conservative positions on capital, funding, liquidity and credit.”

In another sign that conditions are improving, the bank released $400m of provisions that it had set aside for bad debts racked up during the pandemic, “particularly in the UK”, reflecting improved economic forecasts.

BP has also swelled its earnings over the last quarter, thanks to significantly higher oil prices and bumper revenue from natural gas trading.

On an underlying RC basis, first-quarter profits more than tripled year-on-year, to $2.6bn.

BP says it is also commencing share buybacks in the second quarter, having hit its net reduction targets early after a ‘strong quarter’.

But although the global economic picture is brightening, the terrible scenes in India show that the pandemic is far from over. With cases at record levels, thousands are dying each day and India’s hospital system is being overwhelmed.

It also reported a $101m “positive impact” on profitability from bitcoin, having invested $1.5bn in the cryptocurrency earlier this year, and subsequently sold $272m worth.

European stock markets are expected to open flattish, after the S&P 500 and the Nasdaq closed at record highs last night.

Commodities are still hot – with copper hitting a 10-year high on Monday. 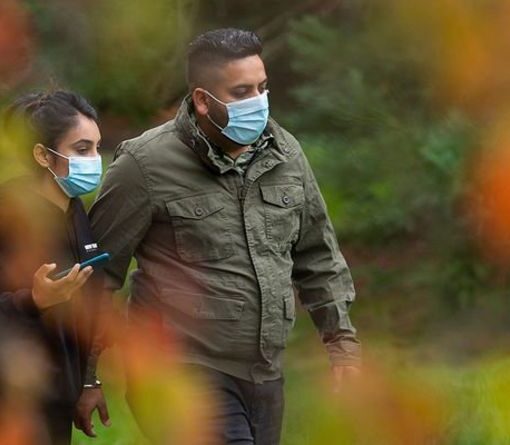 It also said it was planning on tracking the population’s movements for roughly the next five years. The admission raises worries of […] 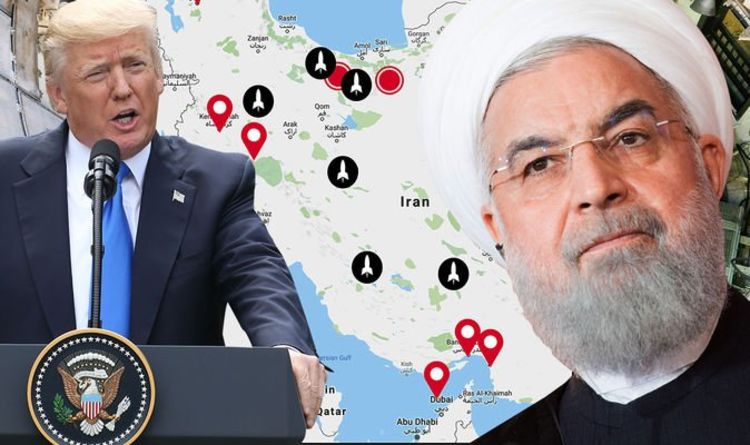 Tehran claimed last Friday’s launch of a Shahab-3 missile was “entirely defensive”, but the power of the ballistic projectiles sent the US […] 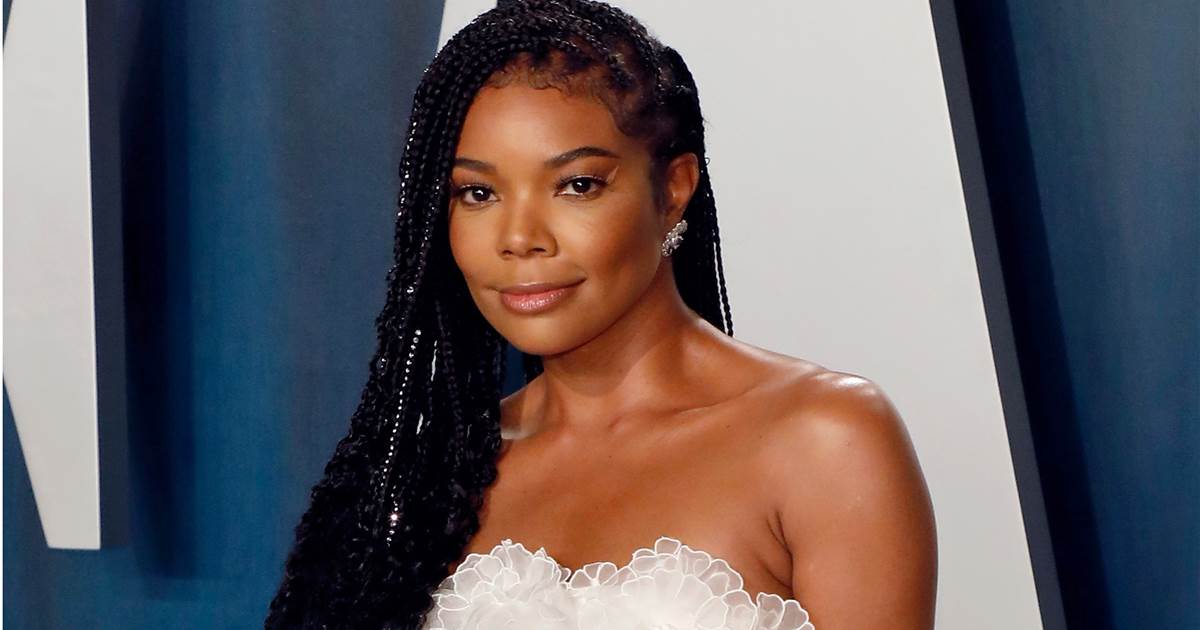 Japan’s new prime minister, Fumio Kishida, has said that there can be no delay to plans to release contaminated water from the […]