The Eurovision Song Contest, known best for its over-the-top performances and outrageous costumes, has a new feature this year: It will be the site of a massive field experiment to see whether concerts and other events can be held safely in the middle of the COVID-19 pandemic. Nine rehearsals and televised shows, staged 18–22 May in Rotterdam, Netherlands, will each be attended by 3500 visitors who will have to show a recent negative SARS-CoV-2 test to get in. Those admitted can choose to drop social distancing and go without face masks—precautions currently mandatory in indoor public spaces in the Netherlands, where most people remain unvaccinated.

The contest will be the last of 20 experimental events, together dubbed Fieldlab, set up by the Dutch event industry in collaboration with scientists and the Dutch government. But Fieldlab has come under fire as events have grown bigger and COVID-19 cases in the Netherlands surged. A music festival for 10,000 people on 24 April was banned by the host city, Breda, after more than 300,000 people signed a petition opposing it. And last week, more than 350 researchers criticized the studies in a letter that complained of a lack of peer review, an intransparent setup, and ethical failings.

“Basic conditions and standards for scientific research do not appear to have been met,” the authors wrote. “A festival with 10,000 visitors … is not risk free, even with entrance testing,” says Caspar van Lissa, a methodologist at Utrecht University, who wrote the open letter. “If it were, there would be no need to do the study.”

Fieldlab’s goal is “to determine what’s an acceptable risk for visitors, event organizers, and administrators,” says Bas Kolen, a security researcher at the Delft University of Technology involved in the study. The first two events—a theater show and a business conference, each with 500 attendees—took place in February. The researchers found that, with the virus prevalence at that time, pre-event testing and additional measures such as ventilation could keep attendees’ risk at about one infection per 100,000 people per hour—the same risk they would run by staying home. Bigger events followed, including a soccer match between the Dutch and Latvian national teams with 5000 fans.

The studies didn’t need approval from a medical ethics committee because they didn’t meet the legal definition of medical research, a panel at Radboud University Medical Center ruled. But the authors of the open letter say Fieldlab should have followed ethical guidelines for research in the social and behavioral sciences, which stipulate that participants give their informed consent and researchers assess the potential drawbacks for individuals and society. “Not a single behavioral scientist is involved. If they were, this would have never happened,” says psychologist Denny Borsboom of the University of Amsterdam. Andreas Voss, an infectious disease specialist at Radboud University who leads the project, notes that the social science guidelines are not mandatory and that tickets came with conditions saying Fieldlab could not be held liable for infections.

The critics also question Fieldlab’s statement that the events are, on the whole, safe. Participants are requested to take a second COVID-19 test 5 days after the event, and at least 25 people have tested positive, although for most of them it’s hard to determine whether they were infected at the event. Fieldlab’s main gauge of risk isn’t the number of infections detected, however, but the number predicted by a model that incorporates data on ventilation and people’s behavior, including mask wearing and how many superficial or close, extended contacts they have at the event, measured using trackers and video analyses.

Kolen, whose team specializes in calculating the risk of floods, concedes the model has many assumptions and limitations. It assumes testing before each event will identify 95% of infectious individuals, for example, and it does not take into account the possibility that an infectious person happens to be a social butterfly, or sheds very large amounts of virus. “Those are characteristics we would like to explore in a later stage,” Kolen says. “It’s what everyone does who is modeling infectious diseases,” Voss adds. But to Van Lissa, “These are exactly the factors that you should empirically investigate to know how safe an event is.” In response to the criticism, the Fieldlab team has published most of its protocols and a description of the risk model. Kolen says he supports “a healthy debate about its value.”

Some scientists see value in the project. Although “the scale and the timing” of the events might be “unfortunate,” virologist Marion Koopmans of Erasmus Medical Center tweeted last week, “the basic design is relevant, and the data collected will provide input for modelers for years.”

Whether Eurovision will welcome visitors is now unclear: Its organizers say they are closely following public sentiment and epidemiological trends before making a definitive decision. 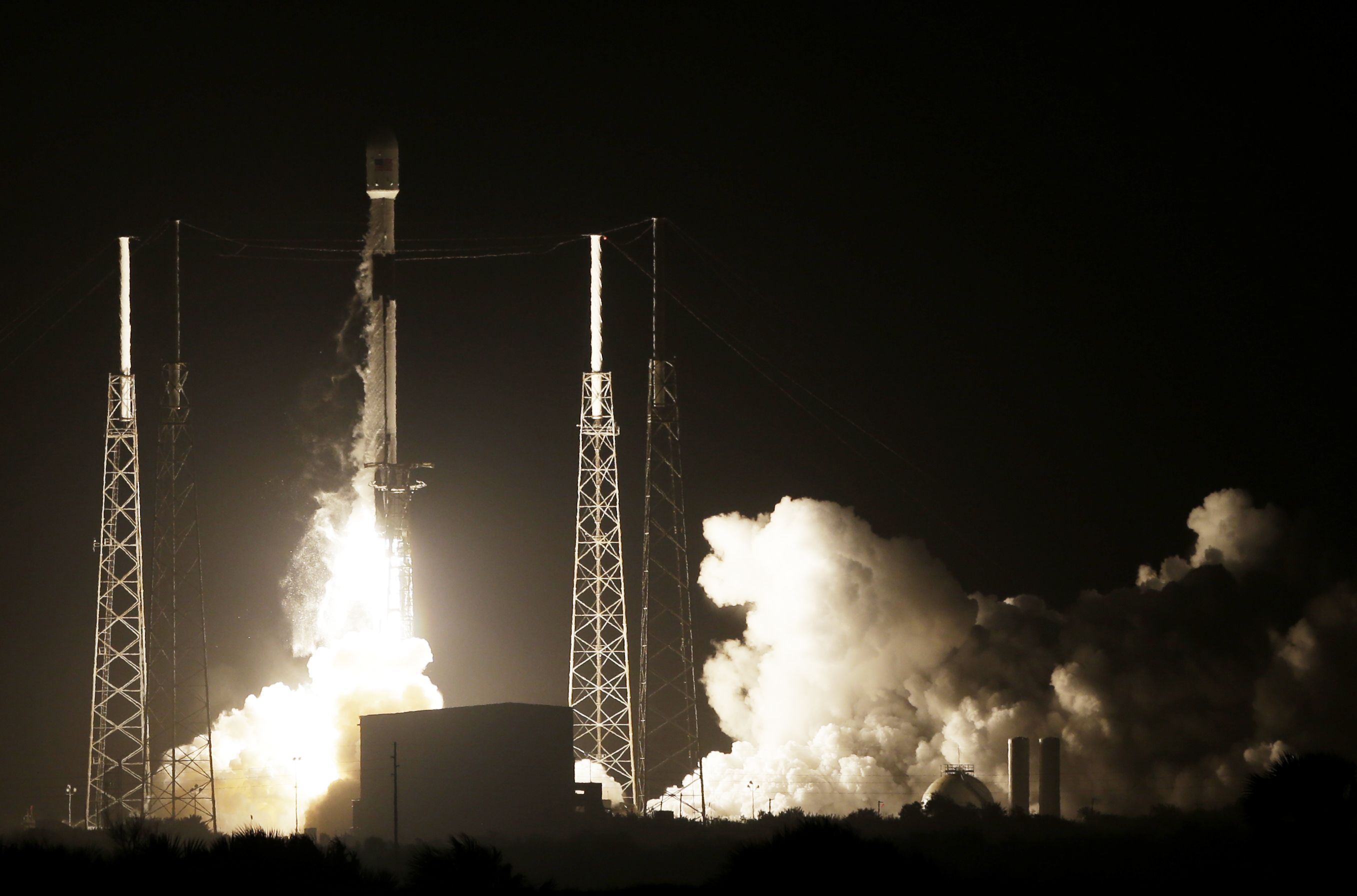 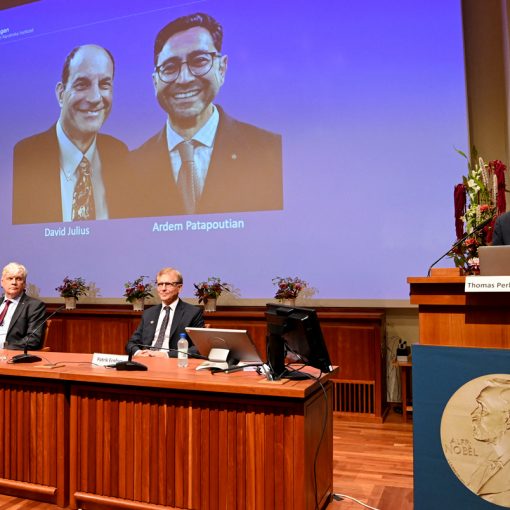 Two researchers who elucidated key molecules that control the sense of touch have won this year’s Nobel Prize in Physiology or Medicine. […] 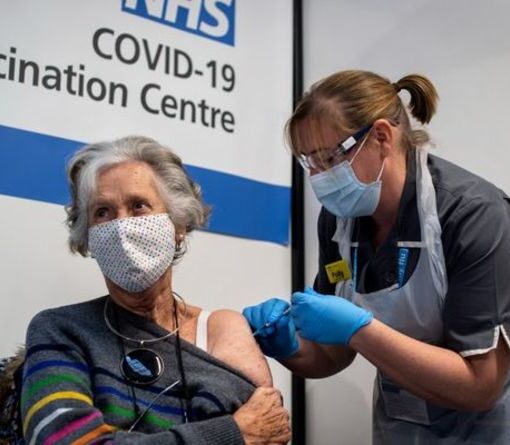 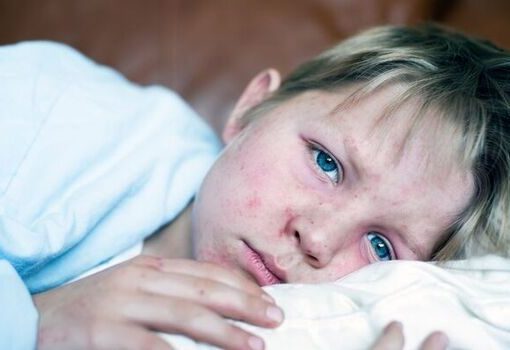 Nipah virus: Doctor explains the signs and symptoms Paramyxoviruses are a family of negative-strand RNA viruses whose members include measles, Nipah virus, […]