Cheltenham, however, secured their place in League One for the first time since 2009. The Robins needed only a point to clinch promotion and a 1-1 draw at home to Carlisle did the trick. Joshua Kayode gave the visitors a shock first-half lead but Chris Hussey’s free-kick earned Town the draw that they needed. Cheltenham will win the League Two title if they win their final two games.

“We showed the lads videos of their families sending good luck videos, so it was quite emotional before the game”, said Cheltenham manager Michael Duff. “With the way the first half turned out I was thinking it was a bad move. Ultimately they need to recognise what they have achieved doesn’t come around very often. Talk is cheap. Using it as fuel, the disappointment of the play-offs last year. People say it all the time, but it doesn’t always happen.”

Duff was promoted three times as a player with Burnley and became famous for a dance in both 2009 and 2016 with the Lancashire club.

“Owen Coyle was the most superstitious man in the world”, continued Duff. “We played a game in February and I had to do it before a game as a dance-off type of thing. We won so I had to keep doing it. I said if we won at Wembley I’d do it. The supporters got on it and it became a bit of a YouTube thing. I didn’t even know the players knew about it. I don’t talk about it and I’m not particularly proud of it to be honest. But if we keep getting promoted, I’ll keep doing it.”

Grimsby dropped back into the National League after five seasons. The Mariners conceded twice late one at Exeter to lose 3-2. They are seven points adrift of the last safe spot with two games remaining.

Jay Matete’s strike from distance had put Grimsby 2-1 ahead in Devon but the midfielder was later dismissed for a reckless challenge on Archie Collins, with subsequent Exeter goals in the final eight minutes from Alex Fisher and Ryan Bowman sealing the Mariners’ fate.

Newport boosted their play-off hopes thanks to a thumping 4-0 success over lowly Scunthorpe. George Taft’s own goal, Mickey Demetriou’s brace and a strike from Lewis Collins lifted the Exiles to sixth, while the Iron still require a single point to mathematically stave off relegation.

Salford are a place below Newport after snatching a late win at Bradford. Leading scorer Ian Henderson struck in stoppage time at Valley Parade to steal a 1-0 success for Gary Bowyer’s men.

Elsewhere, Barrow guaranteed their safety with a 2-0 victory which dented Forest Green’s promotion hopes. Joe Quigley’s penalty and a close-range Bobby Thomas strike moved the Bluebirds eight points clear of the bottom two while the beaten hosts’ dropped to eighth, a point outside the play-off spots.

Peterborough’s champagne was back on ice last night after a 2-2 draw with Doncaster in League One. Darren Ferguson’s men needed a win to send them back to the Championship and were 2-0 up at London Road thanks to Joe Ward and Sammie Szmodics, but goals from Fejiri Okenabirhie and Taylor Richards mean Lincoln still have a slim chance of catching the Posh.

The draw left Peterborough needing a point in their penultimate game at home to Lincoln to make certain. The Imps capitalised on Sunderland’s 1-0 defeat at Blackpool – who strengthened their play-off position thanks to Sullay Kaikai smashing home from 20 yards – to move into third with Jorge Grant’s 11th-minute goal enough to beat Shrewsbury.

A late Crewe equaliser dealt a blow to Charlton’s promotion hopes as Owen Dale’s second of the match in the sixth minute of added time snatched a point and denied the hosts the chance to draw level with sixth-placed Portsmouth, who endured a unfortunate finish at Accrington.

John Marquis thought he had scored a 91st-minute winner for Pompey but the striker would score an own goal four minutes later, deflecting goalkeeper Clan MacGillivray’s save into his own net.

Rochdale’s survival hopes were dealt a cruel late blow as they conceded in the seventh minute of added time to draw 3-3 at AFC Wimbledon. Burton beat Fleetwood 5-2 in their mid-table encounter with Kane Hemmings leading the scoring for the hosts with two, with Lucas Akins, Joe Powell and Thomas Hamer also on the scoresheet.

Brentford dented Rotherham’s survival hopes with a 1-0 win. Bryan Mbeumo’s glancing header was enough to stretch the hosts’ unbeaten run to 10 games and put the relegation fight back in Derby’s hands, although County do have a tough trip to promotion-chasing Swansea on Saturday. 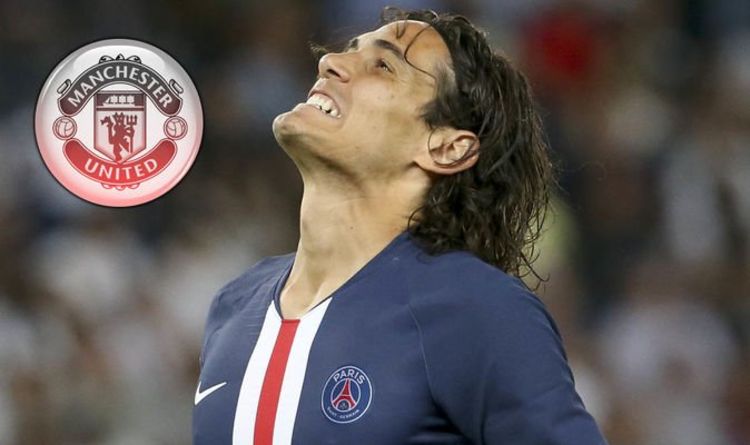 Brewster has scored back-to-back hat-tricks in the quarter and semi-finals of the Under-17 World Cup. His fine form for his country has […] 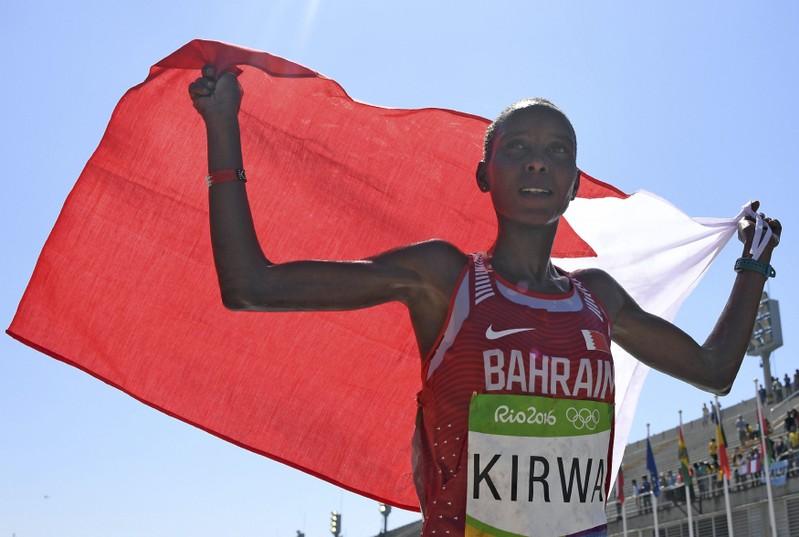 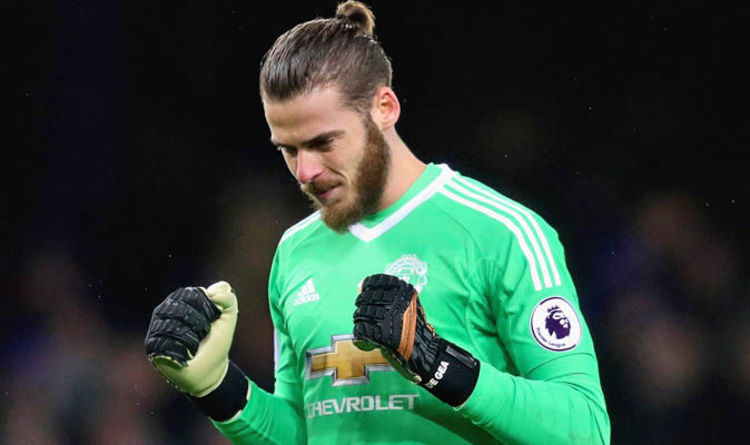 The Spain international is top of Real’s wishlist heading in to the summer transfer market, along with Thibaut Courtois. Los Blancos just […]