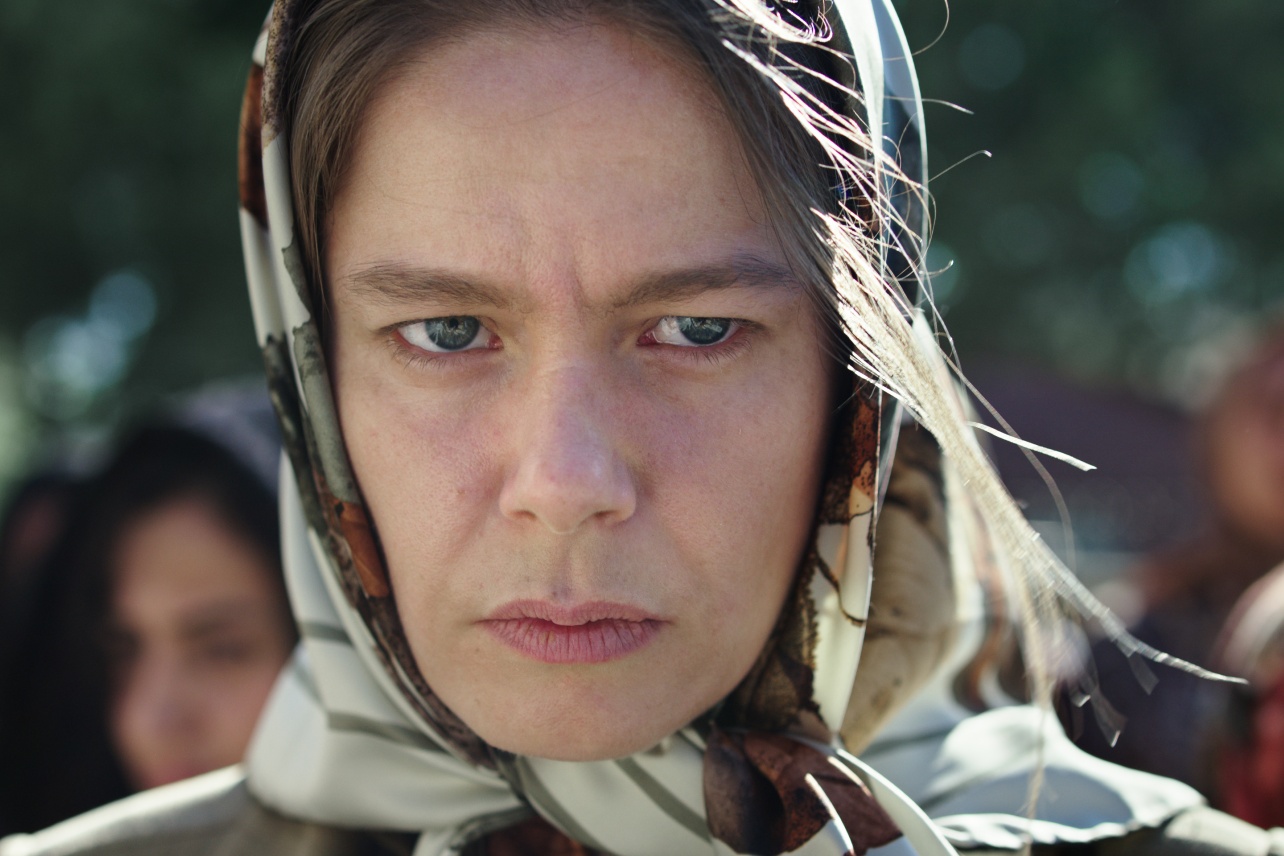 There are few things TV loves more than serial killers. But even if you’re an avid watcher of the most murder-loving crime dramas, you’re not prepared for Fatma. Netflix’s new Turkish original tells the story about the least likely mass murderer in existence, and as brutal as it gets, it’s also a surprising amount of fun.

Produced by Basak Abacigil and created as well as directed by Ozgur Onurme, Fatma tells the story of its titular cleaning lady, played by Burcu Biricik. Fatma is soft-spoken and submissive to an almost absurd degree. As she goes from person to person asking about her missing husband Zafer, she repeatedly has a hard time correcting these people who are actively rude to her. That’s the level of fear and self-deprecation we’re talking about. This should be one of the most stressful moments of Fatma’s life. If there was ever a time to start yelling or even just interrupting people, now would be it. She’s a woman in mourning who can’t find her missing husband, someone she seems to love and, from a practical level, needs to help her pay bills. Yet Fatma lets everyone treat her reasonable plea for answers as the biggest annoyance in the history of the universe. And they do.

Practically every person in this crime drama in a bully in his or her own way. Sometimes their hostility is active, like the crime lords who scream at Fatma and threaten to turn her into a prostitute to repay her husband’s debts. Sometimes they’re more subtle, like her author client who mansplains talkshows. No matter who they are, everyone in this show sort of hates Fatma, and is tired of her husband-searching schtick.

The first time she does it, it’s understandable. After being told that the crime boss Şevket may know where her husband is, Fatma seeks him out only to find yet another rude jerk. It takes Şevket roughly two minutes to go from meeting Fatma to threatening her over her husbands death. Who knows why she does what she does next. Maybe it was for revenge on this man who so clearly hurt her husband. Maybe it was self-defense. Maybe she dealt with one-too-many bullies. But no matter the reason, the outcome is the same: Fatma shoots Şevket, murdering him.

[more-on-follow align=leftAs the drama progresses, this murder becomes one of many. People are shot, pushed into trains, shoved off buildings. Really, Fatma gets creative with her kill count. With every death it becomes more apparent why she’s hurting these people. After living her life as an abused shadow for so long, Fatma has found a release for her pent-up repression. From an audience point of view, that release feels like a blast. These people, predominantly men, suck. You want Fatma to get her revenge even if that revenge is needlessly violent.

What’s especially darkly funny about this series is how bad Fatma is as a serial killer. For the most part she only kills people she’s close to, in theory making this an easily trackable case. She never wears gloves and rarely tries to hide in the darkness. At one point she even goes to the police and seems like she’s about to confess. But everyone is so dismissive of this quiet cleaning lady, even her confessions fall on deaf ears. That’s when Fatma the show becomes a bit like a game. How long can this lady keep slaughtering everyone before people start to notice?

In the world of shows about serial killers, Fatma isn’t the best drama. Its characters are almost cartoonishly evil and self-absorbed. Similarly, its central mystery about Zafer’s disappearance is about as draining as every character says it is. But if you’re in the mood to watch a woman snap and start going full Kill Bill, you’re gonna have a great time. 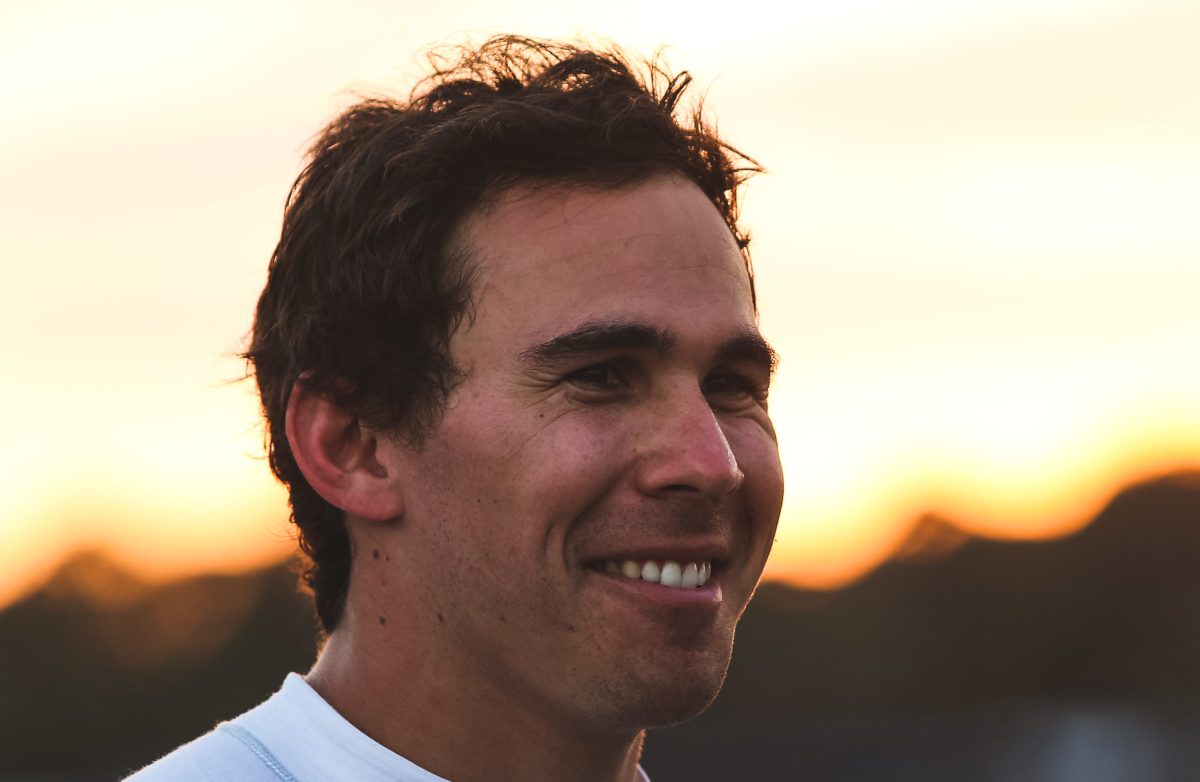 Reuters Nadya Glebova Security, Middle East Moscow has a vested interest in the state of affairs in the Persian Gulf; it has […] 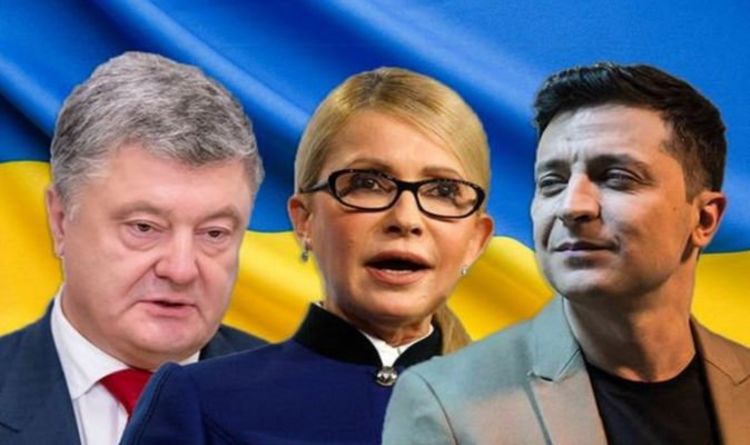 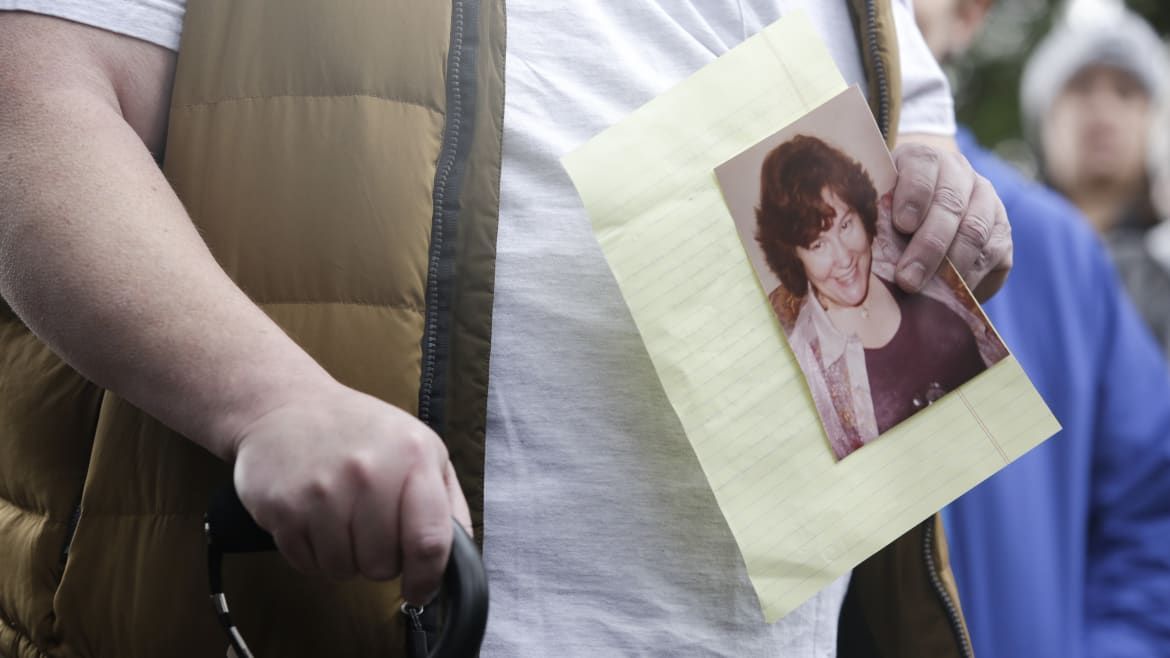