Parts of the eastern United States are about to witness a remarkable natural spectacle: billions of cicadas tunneling out from underground for the first time in 17 years to fill outdoor spaces and mate, quite loudly.

Periodical cicadas, as they’re known, are different than annual cicadas. They spend almost their whole lives a foot or two underground, living on sap from tree roots. Then, in the spring of their 13th or 17th year, mature cicada nymphs emerge for a short adult stage, synchronously and in huge numbers. Really huge numbers.

The insects climb up the nearest vertical surface, often the tree whose roots sustained them. They shed their exoskeletons and inflate their wings. After a few days resting and waiting for their shells to harden, the mating begins. The frenzy is impossible to miss once the males start emitting their high-pitched mating song. That happens via sound-producing structures called tymbals on either side of their abdomen.

“They may amass … in parks, woods, neighborhoods and can seemingly be everywhere,” Michigan State University entomologist Gary Parsons explained in an MSU question and answer session on the phenomenon. “When they are this abundant, they fly, land and crawl everywhere, including occasionally landing on humans.”

Here are answers to some of the main questions about this spring’s big cicada emergence.

What is Brood X?

The Eastern United States is home to six species of periodical cicadas that emerge in different years. Groups of cicadas that share the same emergence years are known as broods.

This spring, it’ll be time for members of one of the largest broods of 17-year cicadas, called Brood X or the Great Eastern Brood, to crawl out from their subterranean hideouts and show off their black bodies and bold red eyes. Expect to see all three 17-year species: Magicicada septendecim, Magicicada cassini and Magicicada septendecula.

Which states will be impacted?

When will the cicadas emerge?

The return of the cicadas typically starts around early- to mid-May (though it could come earlier) and runs through late June. It is, needless to say, a quite sight. Some people view the mass of insects as a pesky annoyance, but others welcome it as an awe-inspiring wonder of nature. Some in the latter category even regularly travel around the US to cicada emergence areas to experience the sights and sounds and help scientists map the creatures.

“There’s an awesomeness to it because you’re surrounded by thousands, maybe millions of these creatures that weren’t there the day before,” says Dan Mozgai, one of those citizen scientists. “It’s like an alien invasion, like being in a movie.”

A free app created at Cincinnati’s Mount St. Joseph University, called Cicada Safari and available for iOS and Android, lets the cicada-curious record periodical-cicada sightings. They can also record sightings at the websites Cicada Mania and iNaturalist, a joint initiative of the California Academy of Sciences and the National Geographic Society. Cicada mapping helps scientists verify the periodical insects’ life cycles, as well as broods’ relationships to one another, to gain a better understanding of biodiversity, biogeography and behavior and ecology.

Because Brood X occurs four years after Brood VI and four years before Brood XIV and because the three broods are adjacent to one another in parts of their geographic ranges, cicada trackers may spot “stragglers” from other broods this year.

Stragglers may confuse mapping efforts, but the university stresses that a “misleading map is worse than no map at all.”

Why do so many come out at once?

It’s thought that by emerging in such huge numbers, enough of them can live on to mate — basically, strength in numbers.

The cicadas typically begin to come out when soil temperatures 8 inches (20 centimeters) underground reach 64 degrees Fahrenheit (18 degrees Celsius). “That seems to be the trigger that causes them all to emerge over a few days or weeks in one area,” Parson says. A warm rain often triggers their emergence.

Because periodical cicadas are sensitive to climate, patterns of different broods and species reflect climatic shifts, note John Cooley and Chris Simon, professors of ecology and evolutionary biology at the University of Connecticut.

“For example, genetic and other data from our work indicate that the 13-year species Magicicada neotredecim, which is found in the upper Mississippi Valley, formed shortly after the last glaciation,” they write in a piece for The Conversation. “As the environment warmed, 17-year cicadas in the area emerged successively, generation after generation, after 13 years underground until they were permanently shifted to a 13-year cycle.”

It varies by species, but it can sound like a high-pitched electric buzz, a chirp or a rattle (hear it below). The calls of a group of males can reach 90 decibels or more, about the same level as a motorcycle at 25 feet (about 8 meters) away. The females respond to the males’ come-hither calls by clicking their wings, and all the back and forth makes for a distinctive symphony.

Can cicadas hurt me?

Nope, the insects are harmless. They don’t sting, bite or carry diseases, and they typically don’t come indoors, though they do gather on outside walls.

“The only way they could get inside is accidentally flying in through an open door or window, or because they had landed on a person who then carried them inside unnoticed,” Parsons says.

During dense emergences, females can lay enough eggs in branches to damage young trees, however. Here’s more on cicadas and your yard. And here’s everything you need to know about cicadas and pet safety.

How long will Brood X stick around?

The mass mating lasts at least three to four weeks. Soon after, the newly hatched nymphs will crawl to the edge of the tree branches where the females laid their eggs, drop to the ground and burrow in for the next 17 years. And so the cycle begins again. Godspeed, Brood X. 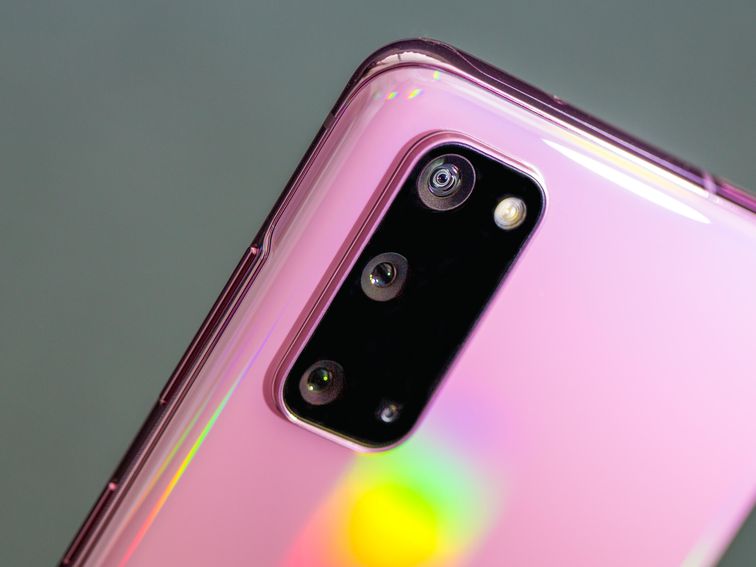 The S20’s camera setup has some fancy new tricks.  Angela Lang/CNET Samsung isn’t messing around with the Galaxy S20 phone’s cameras. From larger […] 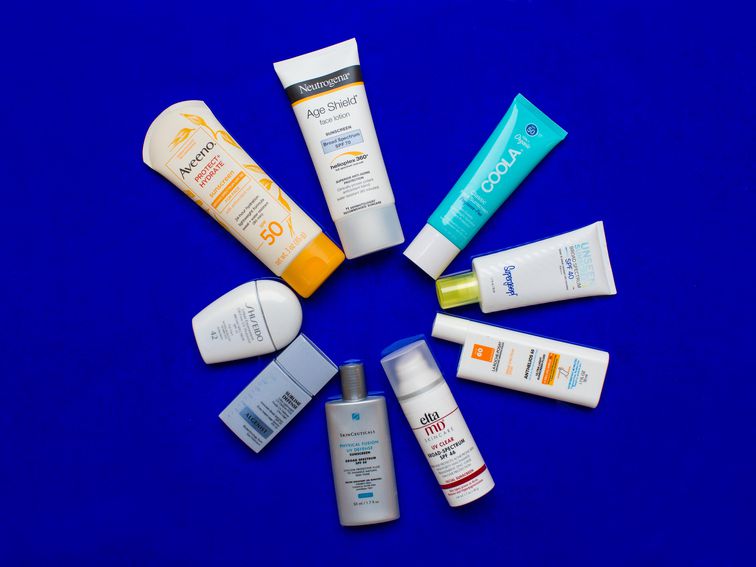 Sunscreen is summer’s best friend.  Angela Lang/CNET It’s hot, it’s sunny and you want to hit the beach (or lay out on […]

“Stolen water is refreshing; food eaten in secret tastes the best”. Proverbs 9:17. This statement from the Bible is so profound and […]