The newest recipe, which will eventually replace the current product, removes mung beans — a protein-rich legume — from the ingredient list and adds some vitamins and minerals to make the product taste meatier and more closely mirror the nutrients found in beef. It also has fewer calories (230 instead of 260) and less fat (14 grams versus 18 grams) per patty compared to the current version.

Customers will start to see the improved version of the patty on shelves next week. Restaurants that serve the Beyond Meat (BYND) burger will start getting the new version in June.
The changes come at a time when consumer interest in plant-based meats is high, and Beyond has been rapidly expanding its reach. Retail sales of plant-based meat alternatives jumped about 28% over the past year, according to Nielsen.
Beyond Meat is constantly tweaking its product in an effort to make it taste, cook and look more like animal meat. The latest iteration is the third Beyond Burger recipe to hit shelves: Beyond first introduced the product in 2016, and last updated it in 2019.

“This is the best version of beef we’ve done,” Chuck Muth, Beyond’s chief growth officer, told CNN Business. But it’s not the last version. “There will be a next iteration,” he said, without setting a specific timeline, but noting that the pace of innovation has been “accelerating.”

It’s been a busy year for the company already. In January, Beyond (BYND) announced a deal with PepsiCo (PEP) to jointly develop and distribute snacks and drinks made with plant-based protein. And then in February, the company announced two separate partnerships, one with McDonald’s (MCD) and one with Yum Brands (YUM). The McDonald’s deal was an expansion of a previous partnership launched in 2020, which included the creation of the McPlant, a traditional McDonald’s style burger made with a plant-based patty. Beyond is working with Yum to develop plant-based menu items for Yum’s restaurants, including KFC, Pizza Hut and Taco Bell.

Beyond has also been rapidly expanding its availability in grocery stores. The company’s products are now available in 28,000 retail locations across the United States. The latest product will be available in a $5.99 two-pack, $9.99 four-pack or a one pound package of ground meat alternative, also for $9.99.

As the company grows its reach, rivals have been ramping up as well. Impossible Foods, Beyond’s main competitor, raised $500 million last year and later announced plans to double its research and development team. And other plant-based brands, like Kroger’s Simple Truth and Nestle’s Sweet Earth, have been expanding their offerings.
source: cnn.com 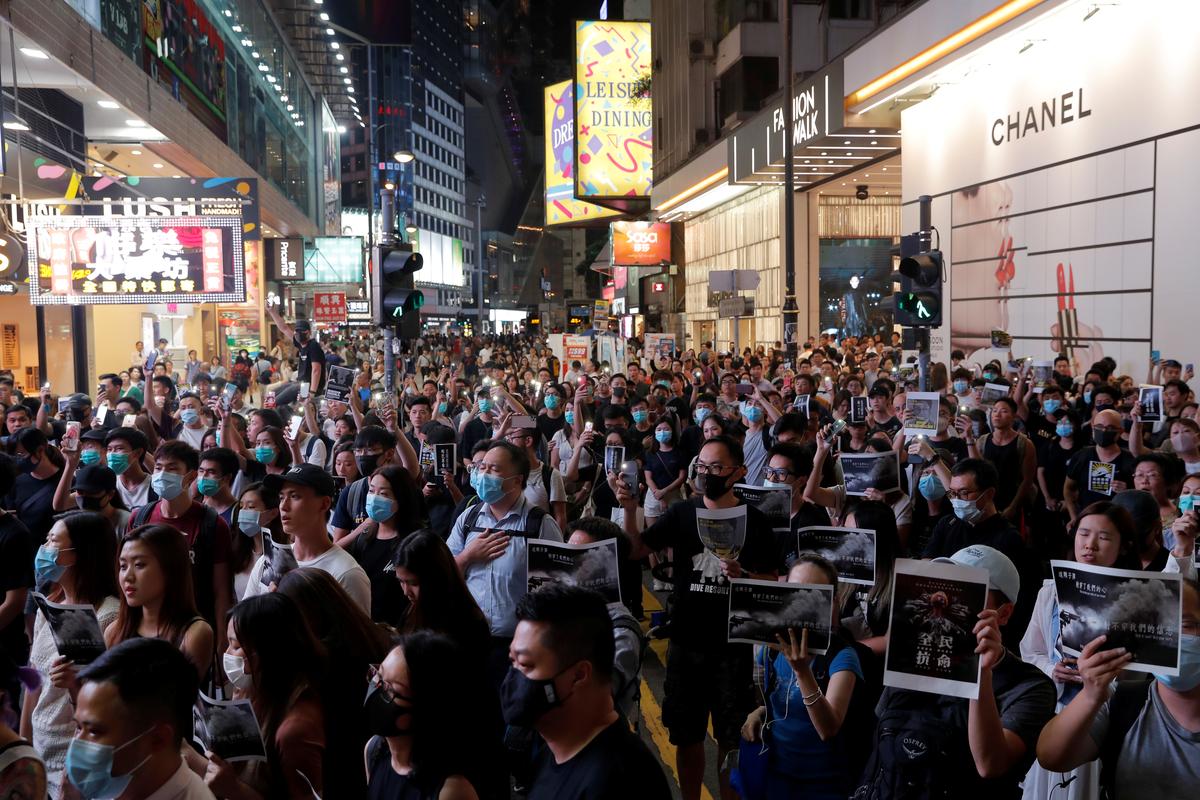 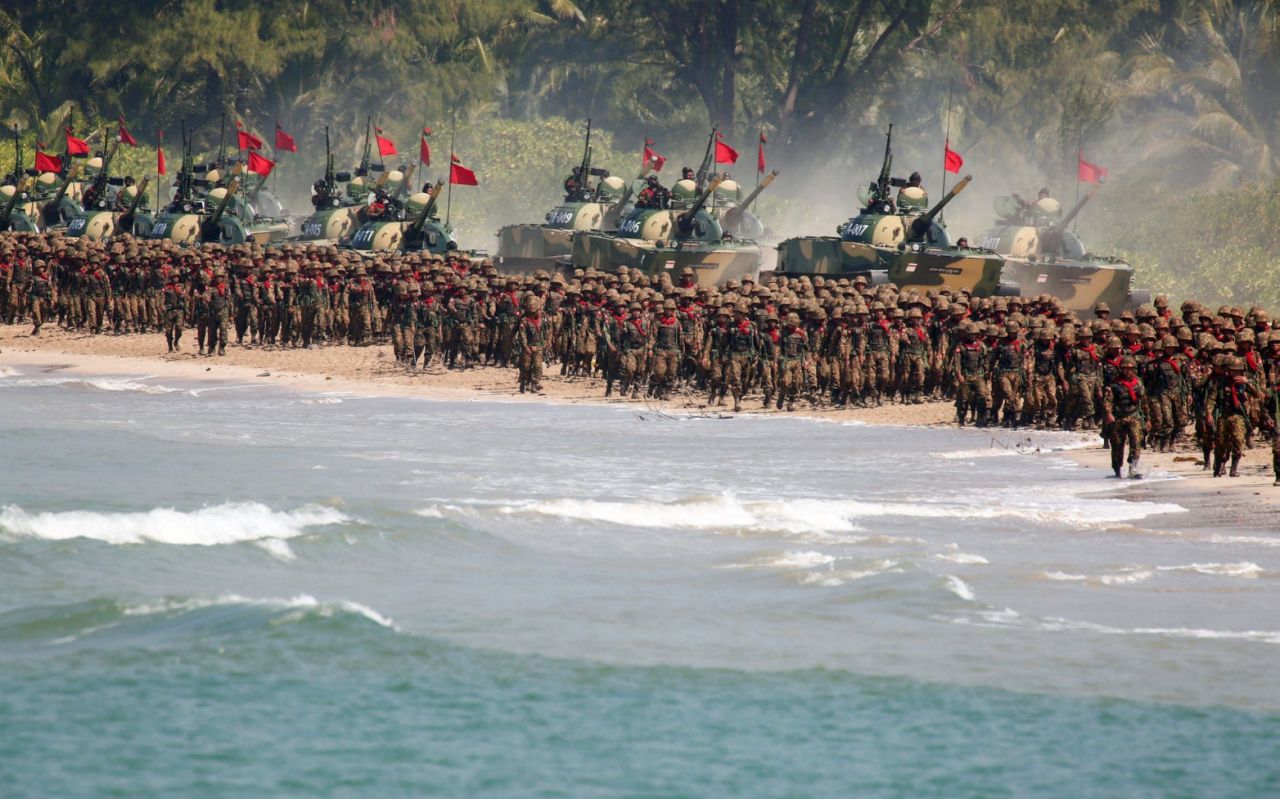 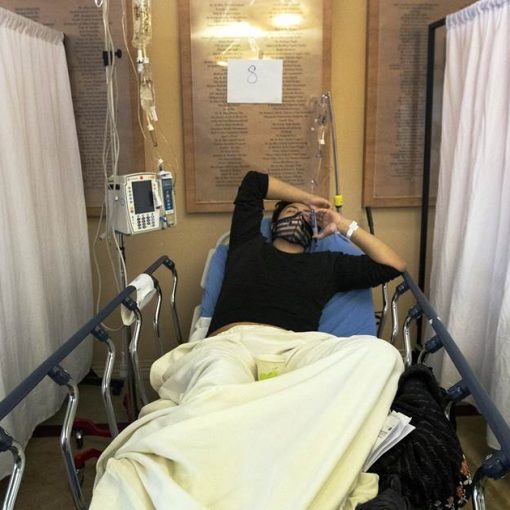 Kelly Marcilliat realized something was terribly wrong with his thinking on a drive last summer. He’d pulled up to a four-way stop […] 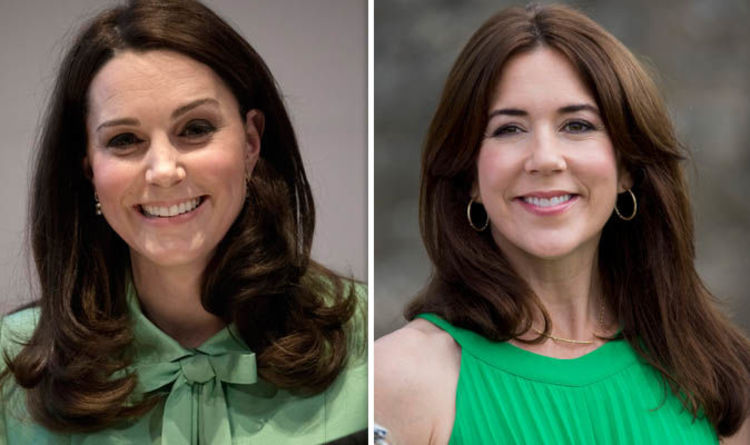 HRH Crown Princess Mary of Denmark has been compared to British Royal Kate Middleton on many occasions. The pair looks remarkably similar […]