Attorneys for the family of Andrew Brown, a Black man killed by deputies last week, said on Tuesday an independent autopsy showed he was shot five times, including in the back of the head.

Attorney Wayne Kendall said an independent pathologist hired by the Brown family examined his body. The doctor noted four wounds to the right arm and one to the head, Kendall said during a news conference.

Brown was shot last Wednesday by deputies serving drug-related search and arrest warrants in Elizabeth City, a town in the north-east of North Carolina with a population of about 18,000, about half of them Black.

Footage of the shooting has not been released to the public.

On Monday lawyers accused authorities of “hiding” video evidence of “an execution”, after relatives were shown only a 20-second clip of the incident from a single officer’s body camera.

At an afternoon press conference. they said the snippet they were permitted to view showed Brown, 42, with his hands on the steering wheel of the car he was driving when he was shot dead in a hail of police bullets.

Lawyer Chantel Cherry-Lassiter said that she lost count of the numerous gunshots while viewing the footage.

Another lawyer, Harry Daniels, said Brown was shot in the back of the head.

“My dad got executed just trying to save his own life,” Khalil Ferebee, Brown’s son, told the Monday briefing. “It’s messed up how this happened. It ain’t right. It ain’t right at all.”

The shooting prompted days of protests and calls for justice and transparency. 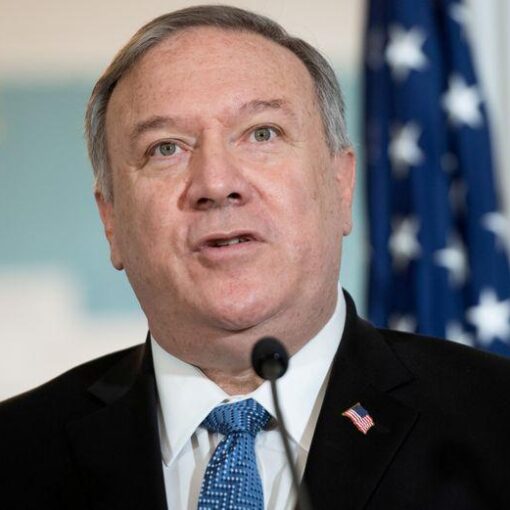 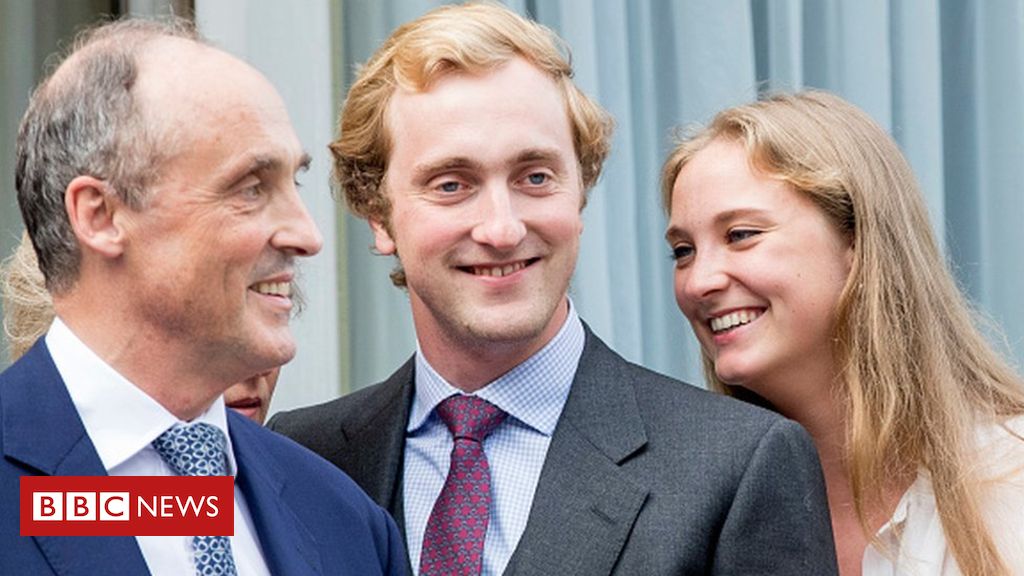 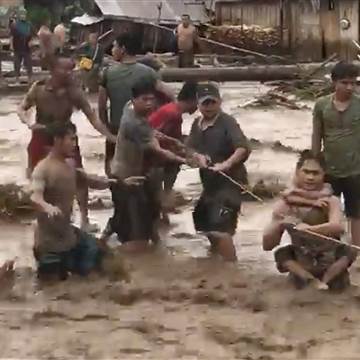 ZAMBOANGA, Philippines — A tropical storm in the southern Philippines unleashed flash floods that swept away people and houses and set off […]